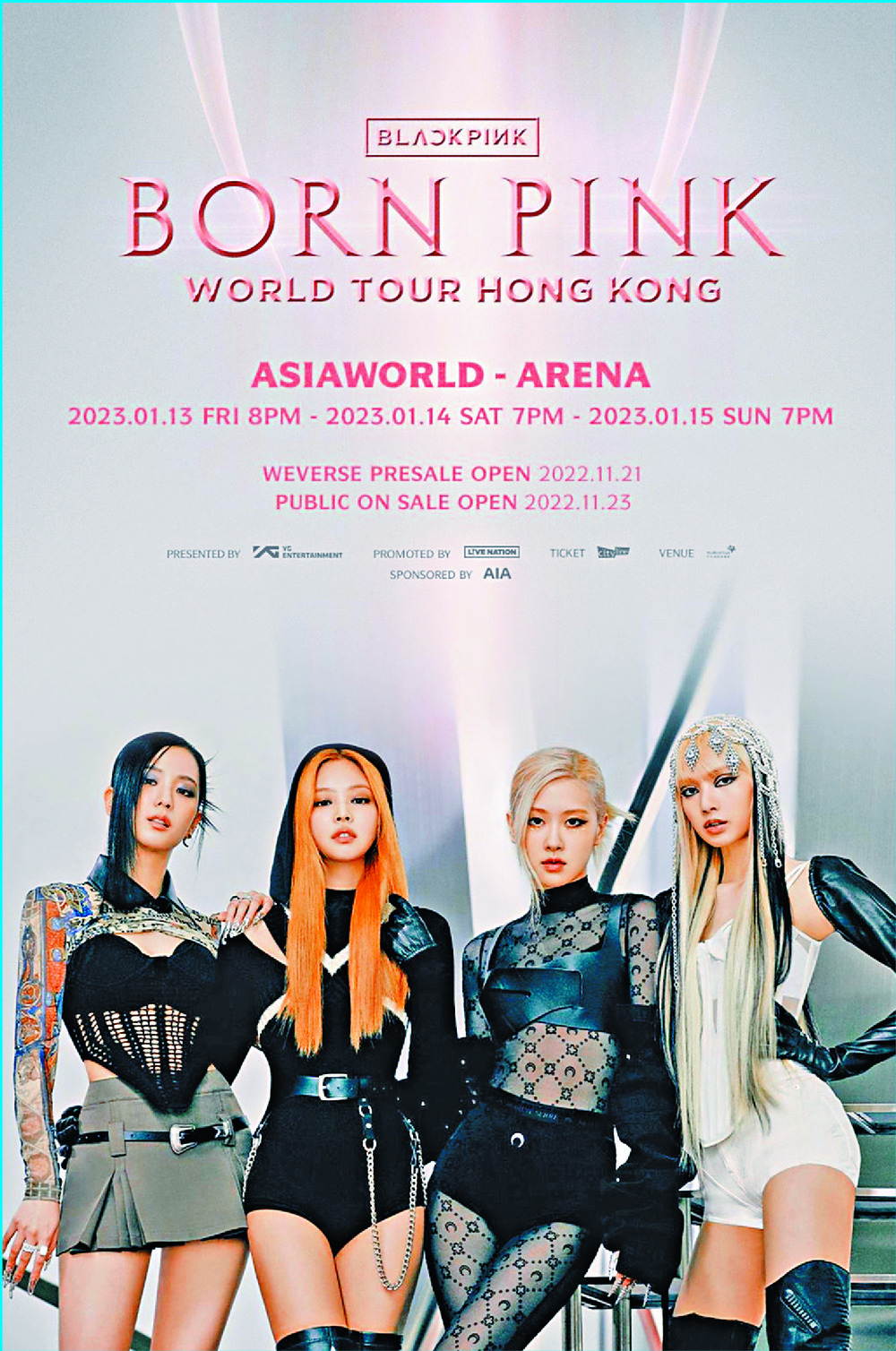 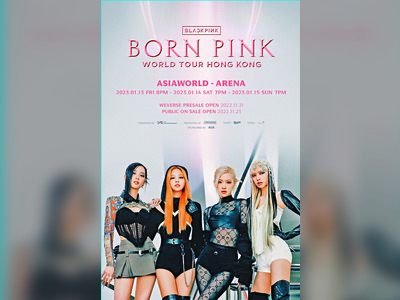 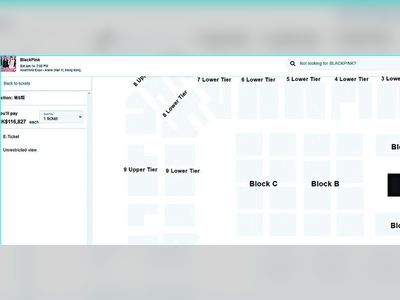 Tickets have been scalped above HK$100,000 each for the Hong Kong concert of South Korean girl band Blackpink in January.

The four-member K-pop girl band will have three shows at AsiaWorld-Expo, a venue with a capacity of 16,000 people, from January 13 to 15. It is four years since members Jisoo, Jennie, Rose and Lisa held a concert in the city.

The three shows in Hong Kong is part of the girl band's world tour, which began in Seoul on October 15. At least 40 shows are scheduled in 26 cities in Asia, Europe, North America, the Middle East and Australia.

The Hong Kong tickets are priced from HK$799 to HK$2,999, for a VIP package that includes a premium seat and benefits such as access to a pre-show party.

Those who have Blink membership - the official fandom name for the girl band - were able to buy pre-sale tickets on Monday. On Tuesday, members of entertainment company Live Nation, could access pre-sale tickets.

Public tickets were available yesterday on Cityline. Tickets were sold out in two hours, with many fans upset they could not get one.

"I was going to surprise my girlfriend by bringing her to the concert on January 15 as it's her birthday, but I couldn't get any ticket," a netizen said.

Some netizens said they will not get tickets from scalpers and may watch the concert in another city.

On Viagogo, a second-hand ticket reseller, prices have been scalped up to HK$102,222 for a ticket at the January 15 show. The seat will be on row B in block A, the area closest to the stage. The cheapest tickets for that show were HK$4,265 or above on the website.

Hong Kong police said two women had fallen for a ticket scam on the Blackpink concert.

On its anti-scam Facebook page CyberDefender, police said the two paid about HK$17,000 for pre-sale tickets released by scammers on social media platforms, but they could not reach the seller in the end.

Police reminded people they should buy tickets through official channels, and should know the seller's background.
#facebook