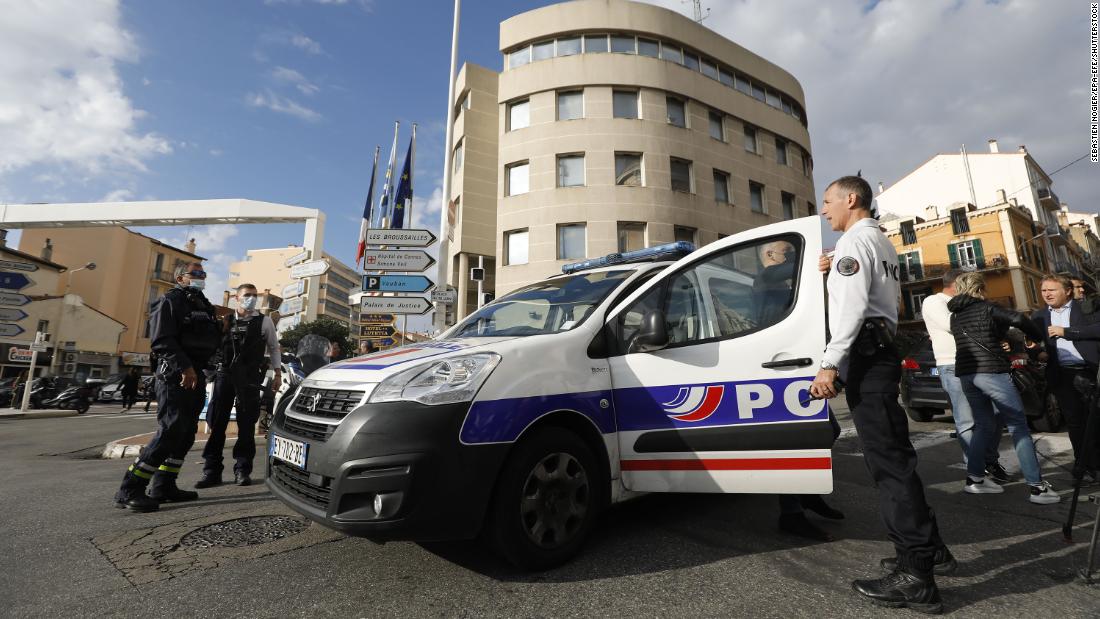 A policeman survived a knife attack in the French Riviera city of Cannes on Monday, according to the country's interior minister.

The assailant approached the officers asking for information before opening the door of the vehicle they were in and stabbing one of the officers in the chest with a knife, the minister said. The attacker then attempted to stab a second officer before he was neutralized.

Darmanin said the officer emerged from the incident unscathed as he was protected by a bulletproof vest, adding that while he was "not harmed physically," he is "extremely psychologically shocked." 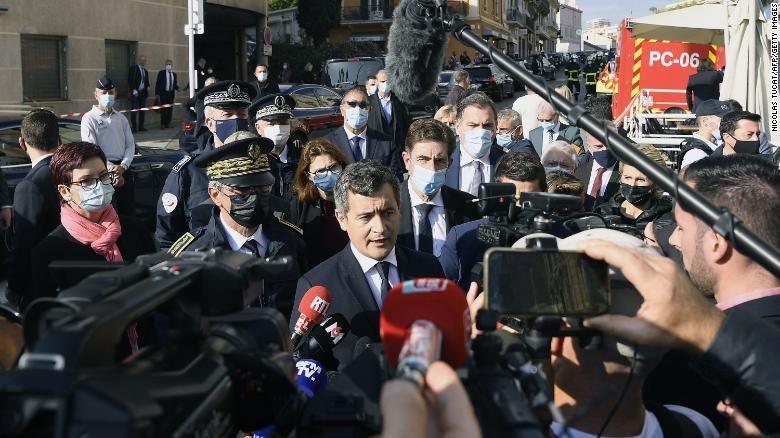 An official inquiry has been launched following the attack, but Darmanin told reporters it would not be handled by the national anti-terrorist prosecutor.

The minister added that the assailant is a 37-year-old Algerian passport holder who arrived in Europe around 2009-10 and has been in France since 2016, having traveled from Italy where he had a residence permit.

Darmanin said the attacker had been trying to obtain a French resident card for "several weeks" but had not been granted one. The assailant suffered unspecified injuries and is currently "between life and death" at Cannes hospital. He had no previous criminal record in France, said Darmanin.

The mayor of Cannes, David Lisnard, called the attack "serious" and "revolting" while speaking to CNN affiliate BFM TV Monday.

Lisnard stressed the importance of not "ceding to anger" or "trivializing this type of attack."

Éric Ciotti, an MP for the Alpes-Maritimes region who is hoping to run in next spring's French presidential election as the candidate for the right-wing Republicans party, labeled the incident as a "terrorist attack" on Twitter, without offering any further explanation.