Relentless jockeying for disparate ideas within the French left mirrors similar tensions in the ideological bloc across the US, UK and other countries.

The French left has seldom been so united — and rarely so divided.

Five months after a new, left-wing parliamentary coalition arrived amid great fanfare in June, its parties are riven, between themselves and within themselves, by personal hatreds and ideological differences.

Topics of discord include “work” (Is paid employment a value of the left or the right?) and “red meat” (Are barbecues sexist and dangerous for the planet?).

There are also questions of personal behavior and hypocrisy. A series of avowedly-feminist, male, left-wing leaders have been accused of violent or inappropriate attitudes towards women.

The quarrels may be disparate but they illuminate a single political battlefield — one that extends beyond France to the U.S., U.K. and other countries.

Can the 21st century left reconnect with the popular classes? Is left-wing politics doomed to become a hotchpotch of conflicting pressure groups for “middle-class causes” and racial minorities?

Three French parliamentarians — let’s call them “The Three R’s” — have emerged in recent months as eloquent standard-bearers for different approaches to the future of the left. All three have infuriated their colleagues.

The first is Sandrine Rousseau, 52, a Green deputy, who speaks passionately for “intersectionalism” — the belief that all social struggles, from feminism, to anti-racism, to ecology, are intertwined. She believes, amongst many other things, that work is a “right-wing value” and that the left and the Greens should campaign for a “right to laziness” and against possessions, prosperity and growth.

She appalled many people in her own Green party (Europe-Ecologie-Les Verts) in October when she revealed on live TV that a senior party colleague, and rival, had been accused of “psychological” abuse by his ex-partner.

The second “R” is Fabien Roussel, 53, leader of the French Communist Party, who defends the right of working people to eat “a good steak” and argues that the left should be the “party of work”, not the “party of welfare.”

He will hold a series of meetings across France this winter to preach his “traditional” views. His comments have annoyed other leftists but made him the most popular left-wing politician in France among people who vote right.

The third “R” is François Ruffin, 47, a journalist and filmmaker-turned-politician who sees himself as a “practical Socialist” — someone who wants to improve the lives of ordinary people, not an ideologue or theoretician. 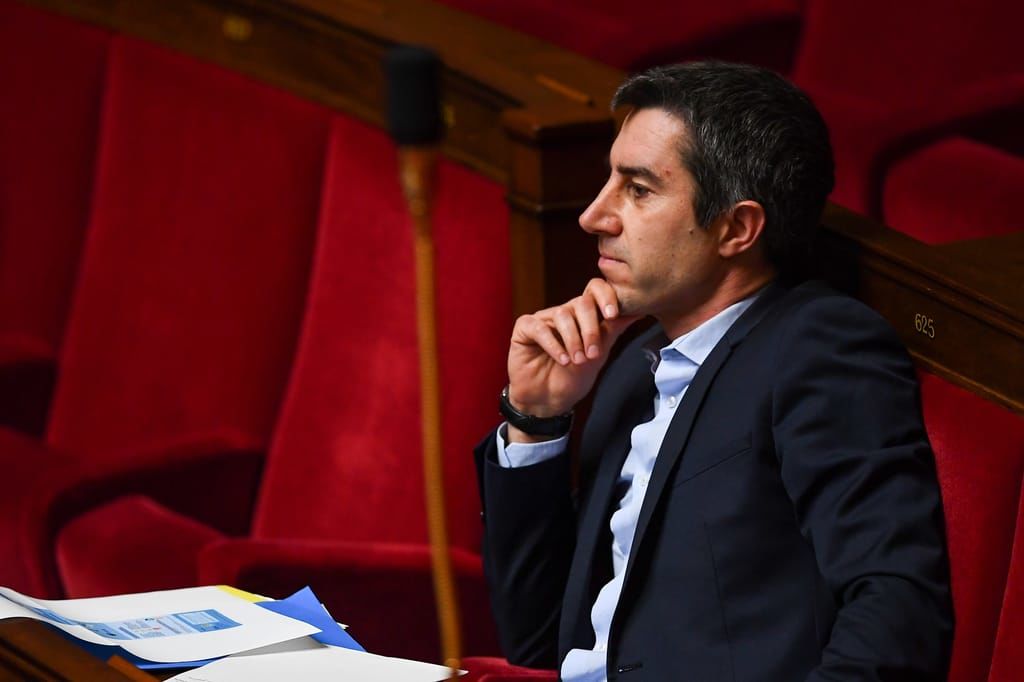 François Ruffin sees himself as a “practical Socialist”
In his new book: “Je vous écris du front de la Somme” (“I am writing to you from the Somme battle-front”), he describes the alienation from left-wing politics of the working and middle-class people of his own constituency in Amiens, in the struggling Somme département of northern France.

The votes of provincial, outer-suburban, and blue-collar France — the heartlands of the Gilets Jaunes rebellion of 2018-19 — are being abandoned to the far right, Ruffin says.

People, of all classes want security; the hard-teft La France Insoumise (France Unbowed) appears anti-police. Working people are fearful of immigration; they associate the left with defense of racial minorities.

Ruffin says that it is time to abandon the culture of permanent indignation within the pan-left coalition (Nouvelle Union Populaire Ecologique et Sociale or Nupes). The left must rebuild a culture of government.

“I believe with great passion in the values of feminism, ecology and anti-racism,” Ruffin says. “But we must not fall into the trap of being speaking only for the ecolo-bobos or only for the rural poor. We must find a way of speaking to everyone and finding a message of hope.”

It has been suggested that the charismatic Ruffin might be the man to succeed Jean-Luc Mélenchon (who will be 75 at the next presidential election) as the leader of La France Insoumise (LFI) and the radical left. Ruffin’s comments also suggest that his ambitions may be even greater, but his detractors see him as more of a maverick than LFI’s leading man in line to replace its firebrand leader.

He wants not only to heal the divisions within LFI and the broader Nupes left-green coalition. He wants to recapture the many moderate left voters who have fled to Emmanuel Macron since 2017.

He says that it’s time for the radical left to make its peace with the pro-European, pro-market, reformist center-left or “social democrats” (rude words to many hard-leftists). “I’m going to soc-demise myself,” says Ruffin, a politician with a sense of humor.

What his joke means, in practice, is unclear. Ruffin’s recent book is eloquent on the social, regional, ideological and generational differences which enfeeble the French left. It offers little on what a unifying left-wing program might contain.

Although he talks of “soc-demising” himself, he calls himself a “revolutionary reformist”. He remains stridently anti-European, anti-market and anti-big-business. These positions alienate the center-left voters who now back Macron; Ruffin’s talk of moving to the center alarms his colleagues on the purist-theoretical left. 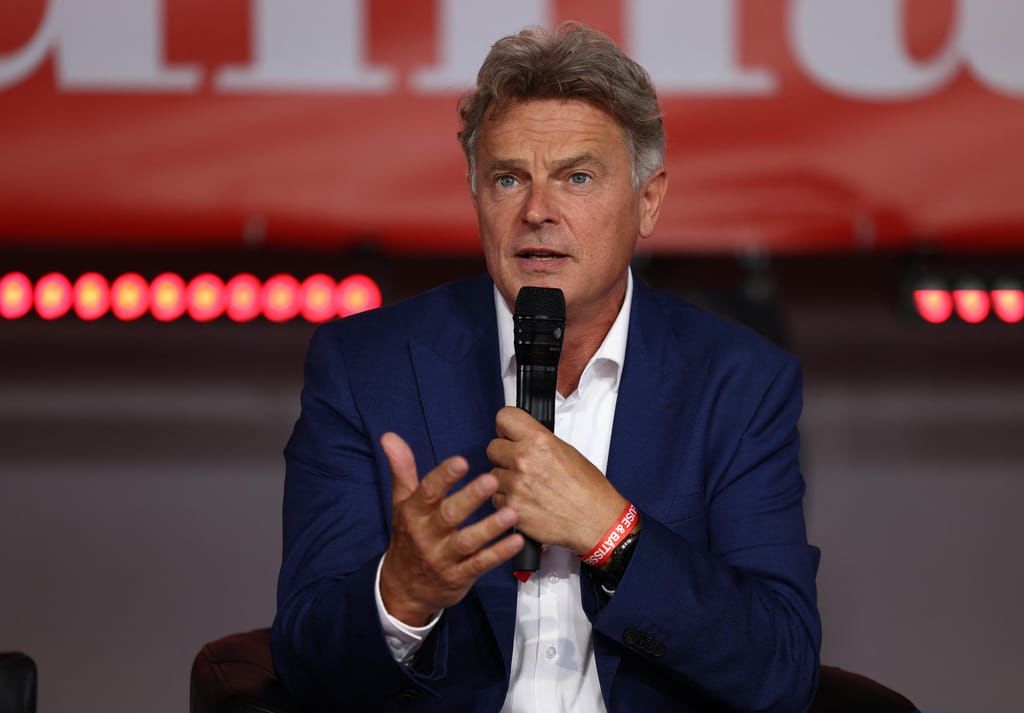 Like Ruffin, the Communist leader, Fabien Roussel, is also eyeing a possible post-Mélenchon, pan-left presidential “nomination” in 2027. His comments on red meat and welfare resonate with blue-collar workers who have moved to the Far Right.

His views on work overlap with those of Ruffin but his personality is less appealing to the “Eco-bobo” wing of the left alliance. Like Ruffin, he offers little to the old pro-European center-left which may be homeless in 2027 (when Macron cannot run again).

Sandrine Rousseau speaks of uniting all left wing and green causes but has become, to many, a one-woman symbol of priggish sectarianism.

All three “R’s” are searching in their different ways for a left-green common-ground large enough to win national elections. None has shown much willingness to compromise on their own core beliefs or obsessions.

Compromise, like social democracy, has become a dirty word on the French left (unlike in Britain or Germany).

The French left, although nominally allied in a single coalition, remains a jumble of conflicting verities.

François Ruffin says that he wants to find the center of this tactical and ideological maze. There may be no “center” left to find.