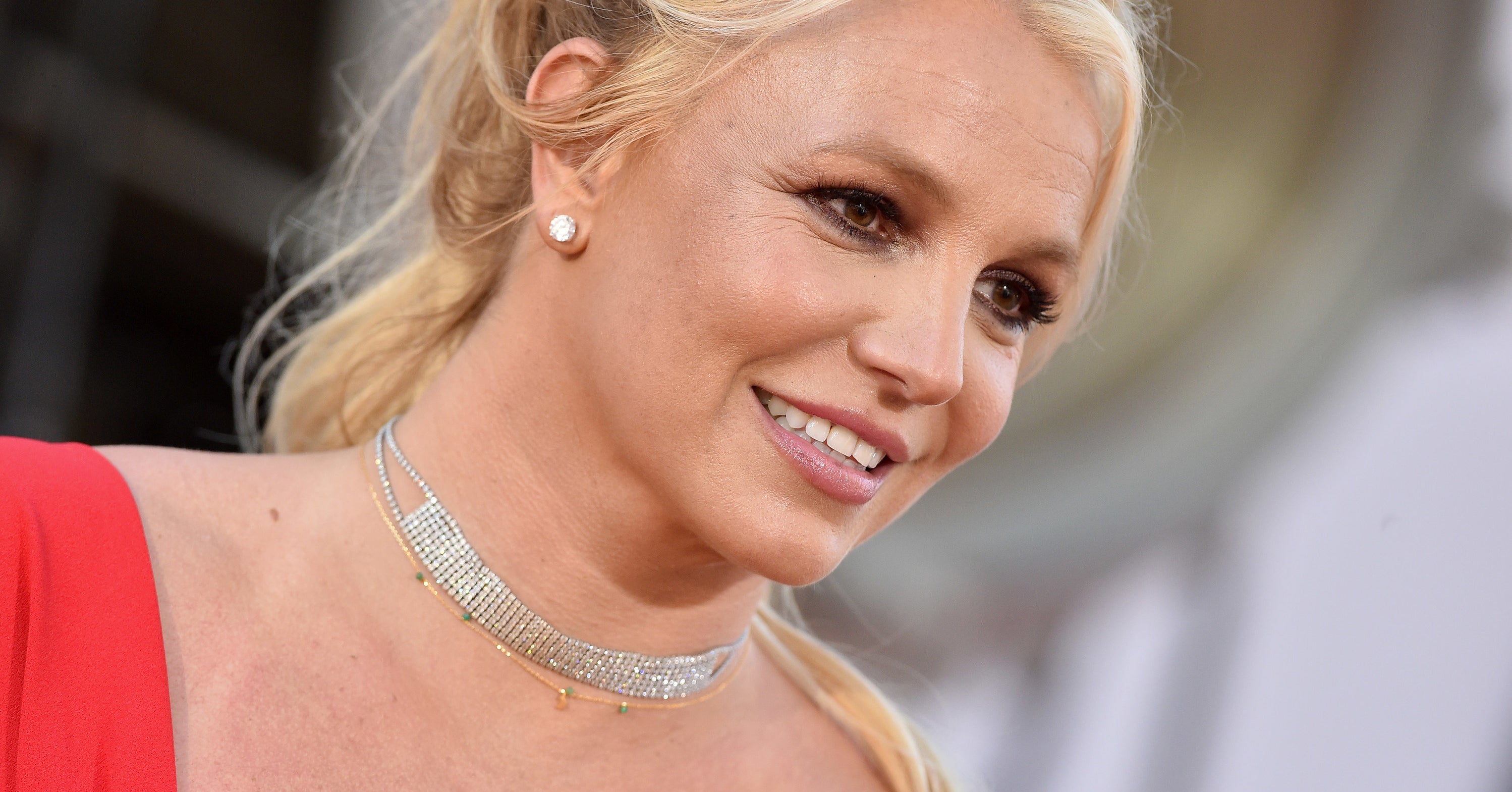 #FreeBritney Is Only the Beginning: It’s Time To Fix Our Nation’s Guardianship System

When a judge suspended Britney Spears’ father as her conservator on Wednesday, fans and advocates cheered. Ms. Spears’ fight may not be over, but after 13 years, she is on the path to restoring her basic rights. But an unknown number of other people with disabilities, older adults, and their families are still struggling to undo restrictive or even abusive guardianships and conservatorships.

Ms. Spears’ case, along with years of tireless work by advocates and journalists, including a recent investigative series by BuzzFeed News, has shined a spotlight on our nation’s fractured guardianship system. With little accountability and poor oversight, it can leave people with disabilities and older adults exposed to exploitation, fraud, and abuse without any real recourse or way out.

It’s a reality that Nancy Pantoni and her son, Dominic, of Pittsburgh know all too well. As an infant, Dominic was diagnosed with a rare genetic disability called 22q11.2 deletion syndrome that has caused behavioral and emotional health problems. As he grew older, it became more difficult for him to live alone without support, and Nancy struggled to afford the services he needed to remain independent. 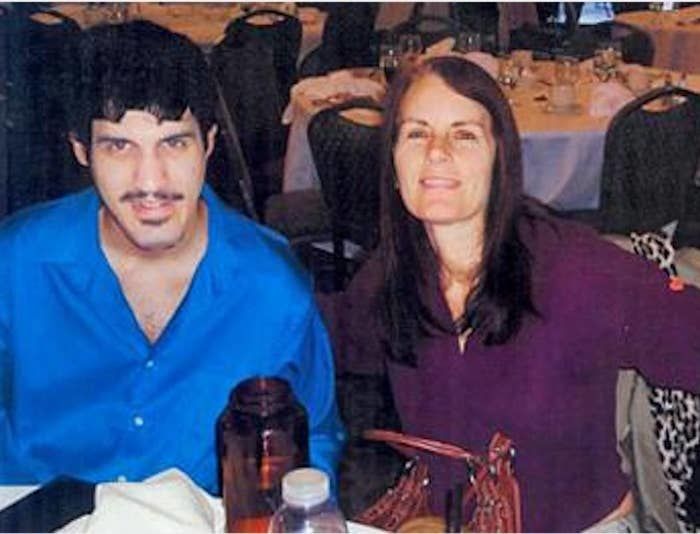 Dominic and Nancy Pantoni in 2019

As Nancy and Dominic worked to find a solution to fit his needs, a social worker suggested that a guardianship agency could help secure housing. Nancy and Dominic agreed to what they thought would be a limited or temporary arrangement, in which she would have a say in his care. In 2009, a judge appointed a guardian for Dominic, granting an agency full control over his life. Twelve years later, Nancy and Dominic are still fighting to reverse that decision. Originally Nancy’s visits were limited to once a month. It took a court order for her to earn the right to see her son every week. Their interactions are now more frequent, but they are still supervised.

The National Center for State Courts estimates that approximately 1.3 million people in the US live under a guardianship or conservatorship ruling. It’s impossible to know the exact number because these rulings are controlled at the state or county levels, with no required national reporting system in place.

Many guardians are dedicated and caring individuals who help people with disabilities and older adults manage their lives. Yet, it has become increasingly clear that the system allows unscrupulous guardians to defraud, abuse, and exert unnecessary control over vulnerable people. People who are being abused in guardianships often have their financial resources drained to the benefit of the guardian, have medical decisions made on their behalf, and in some cases, are cut off from their loved ones. This widespread abuse cannot be blamed on a few bad apples. Our nation’s patchwork system of guardianships — without any consistent accountability — has allowed exploitation and abuse to thrive.

Ms. Spears may be on the path to regaining control over her life, but in order to ensure others in exploitative or overly controlling guardianships can see the same result, our entire system must be reformed.

The first step is to collect information on guardianships. We need states to expand or improve guardianship databases to make it easier to track fraud and abuse, and to share information with one another and the federal government. We will not fully understand the scope of this challenge until we start collecting solid facts on a national basis. Second, we need less restrictive alternatives that ensure guardianship is used only as a last resort. One alternative is called supported decision-making. This process ensures people who need assistance making life decisions are provided with support from a network of people they choose and trust. Finally, we need enhanced resources that will allow states to do better background checks on people seeking to become guardians and to track them over the years that follow.

That is why I introduced the Guardianship Accountability Act with Maine Sen. Susan Collins on Sept. 28. This legislation takes important first steps toward enacting the change we need. This bipartisan bill aims to promote oversight and accountability while encouraging states to share information about alternatives to guardianship. The Guardianship Accountability Act will create a National Resource Center on Guardianship to publish model state and local legislation and best practices, promote the use of less restrictive alternatives, collect state statistics on guardianship, facilitate information sharing, and compile and publish training materials. The bill will expand the availability of federal demonstration grants to help develop state guardianship databases, improve training for court officials to spot abuse, and expand the use of background checks for guardians.

While Britney Spears’ case has focused the public’s attention on the need for guardianship reform, most families in similar situations don’t have a national spotlight on their hardships. Nancy Pantoni is now on her fifth attorney, fighting to regain control of her and her son’s lives. Nancy and Dominic deserve a chance to regain that control. But more than that, they and so many families like them deserve to navigate a transparent system that presents good options, benefits from strong oversight, and includes clear protections for individuals and their families.

Shares in embattled Chinese property giant Evergrande opened up 6% in Hong Kong after Chinese media reported it had made an interest payment before a crucial deadline.
×