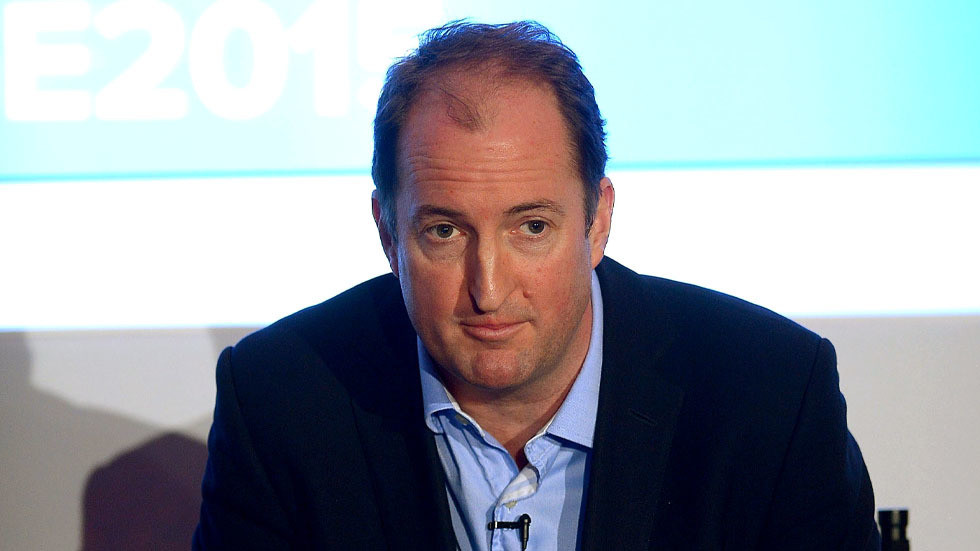 GB News, a free-speech-centred UK news channel that launched just last month, has reportedly taken one of its hosts off air “indefinitely” for taking a knee “rejecting racism” on his show.

According to The Guardian, which spoke to unnamed sources at GB News, presenter Guto Harri has been “indefinitely taken off air” after he upset many viewers of the news channel by controversially taking the knee on Tuesday.

Harri’s decision to take the knee caused such a storm that a subsequent boycott resulted in some GB News shows receiving zero viewers this week. Because of this, GB News management “felt the need to cut Harri loose,” The Guardian reported.

Unnamed friends of the television host told the newspaper that GB News is “becoming an absurd parody of what it proclaimed to be” by “not defending free speech and combatting cancel culture,” and instead “replicating it on the far right.”

They argued that Harri did not breach any editorial standards and instead was “sacked for offending the lynch mob.”

GB News – which is chaired by former BBC presenter Andrew Neil – issued a statement on the kneeling incident on Thursday, claiming that though it’s “against racism in all its forms” and does not have “a company line on taking the knee,” Harri’s gesture “was an unacceptable breach of our standards.”

“We let both sides of the argument down by oversimplifying a very complex issue,” the channel concluded.

Harri, however, defended himself by claiming that GB News “is – above all – about free speech” and “having the debates others won’t.”

“English footballers have made it clear that when they take the knee they are making a clear statement about rejecting racism (not endorsing the narrow divisive aims of BLM). I support them,” he declared.

GB News boasts in its editorial charter that the channel stands for “putting facts first,” having “respect for opinions and those expressing them,” and the “right of every individual to form and share their views.”

Social media users reacted to the news that Harri had been taken off air with confusion on Friday.

The i newspaper’s political editor Hugo Gye called GB News an “interesting idea which deserved a chance to succeed,” but noted that starting “a channel to promote free speech and oppose cancel culture, then suspending a presenter for taking a knee, is incredibly bizarre.”

ITV News reporter Gary Burgess tweeted, “I think it’s evident where the audience is. Trying to please everyone pleases nobody.”

Since its launch on June 13, GB News has struggled to take on its larger UK television news competitors, gaining an audience reach of around 2.7 million in its first week before dropping to under 1.4 million in its third. For comparison, the BBC reaches 7.5 million people on average while Sky News reaches around 4.5 million.

However, GB News has experienced no shortage of funding, having secured £60 million before its launch from investors around the world, including a Dubai-based private investment firm and American television company Discovery, Inc.
Add Comment