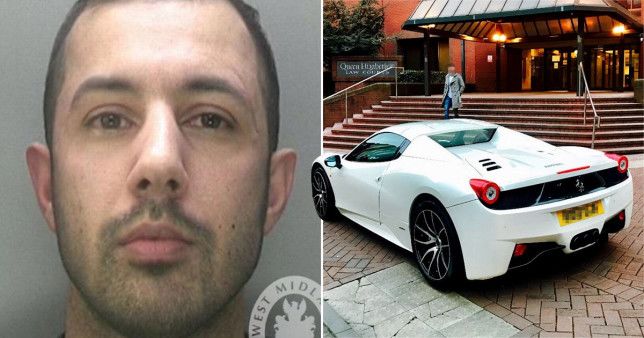 Fraudster sues police for £200,000 for crushing his Ferrari while on the run

A number plate con artist has launched a legal suit against a police force after his car was crushed while he was on the run.

During his case in April 2017, he parked his car on the pavement next to the steps of Birmingham Crown Court so police siezed it and the car was destroyed because it had no insurance and had been deemed ‘unroadworthy’.

At the time, Khan was under investigation for number plate scams that saw him register existing plates with the DVLA under his own name to then sell them on.

He faced multiple charges but flew to the UAE before the end of his trial in 2018.

Police believe Khan is now living in a Dubai penthouse, partying with the likes of Busta Rhymes and Floyd Mayweather. 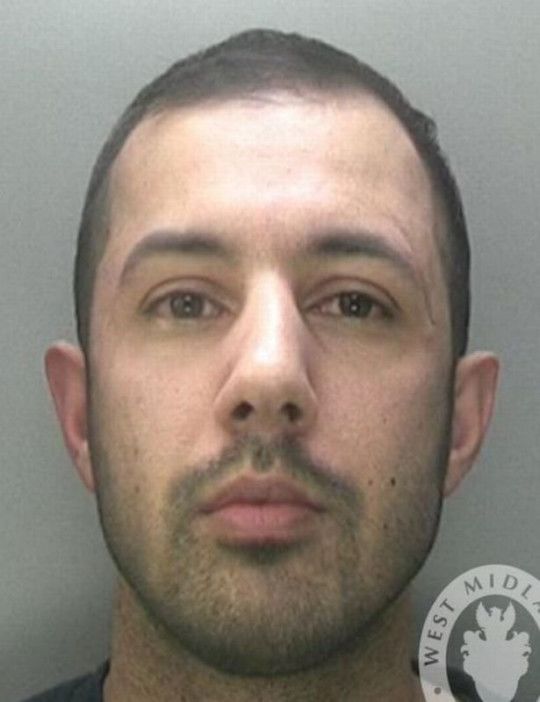 Khan has served no jail time since his conviction

He has now confirmed he has launched proceedings against West Midlands Police ‘for their unlawful conduct in relation to my Ferrari 458 spider worth 200k’.

He told MailOnline: ‘The police had no right to destroy a high valuable asset, to cover up their lies they made numerous different reasons to why they destroyed it but noting can justify the fact it was a lot of wasted money.’

The fraudster added: ‘It’s so upsetting that we live in a country where every road we drive on has pot holes and we also have police complaining there is not enough money so they are cutting down on officers.

‘This Ferrari could have been sold to fund the police or even pay towards getting the pot holes fixed, there was so much the police could have done with the money instead they go a crush my Ferrari.’

A Notice of Issue was sent to the force on February 4 and the case is now with London County Court.

A West Midlands Police spokeswoman said: ‘Zahid Khan has previously lodged a letter of claim directly with the force which has already been denied.

‘We have now received notification he has issued proceedings before the court, we will respond to the claim via the court process in due course.’