Like most businesses, Frasers Group is facing challenges with supply chains, the cost of living, and the "archaic business rates regime", but it is still optimistic about the coming year.

Sports Direct's parent firm, Frasers Group, has reported a bumper profit for the past year despite a "significant increase" in running costs.

The Mike Ashley-founded business, which also runs House of Fraser and Game stores, saw adjusted pre-tax profits jump to £344.8m for the year to April, compared with a £39.9m loss in the previous year.

It also expects to post an adjusted pre-tax profit of between £450m and £500m over the current financial year.

Revenues grew by 30.9% to £4.75bn for the year, as the group benefitted from the reopening of its stores after coronavirus pandemic restrictions were lifted.

But like most businesses, Frasers Group is facing challenges with supply chains and the cost of living, which it said "could have an impact on business potential".

Michael Murray took over as chief executive late last year, as Mr Ashley stepped back into the executive director role.

Mr Murray, who is Mr Ashley's son-in-law, said: "I am really proud of the record performance we've announced today.

"It's clear that our elevation strategy is working and we are building incredible momentum with new store openings, digital capabilities and deeper brand partnerships across all of our divisions.

"We've got the right strategy, team and determination to keep driving our business from strength to strength." 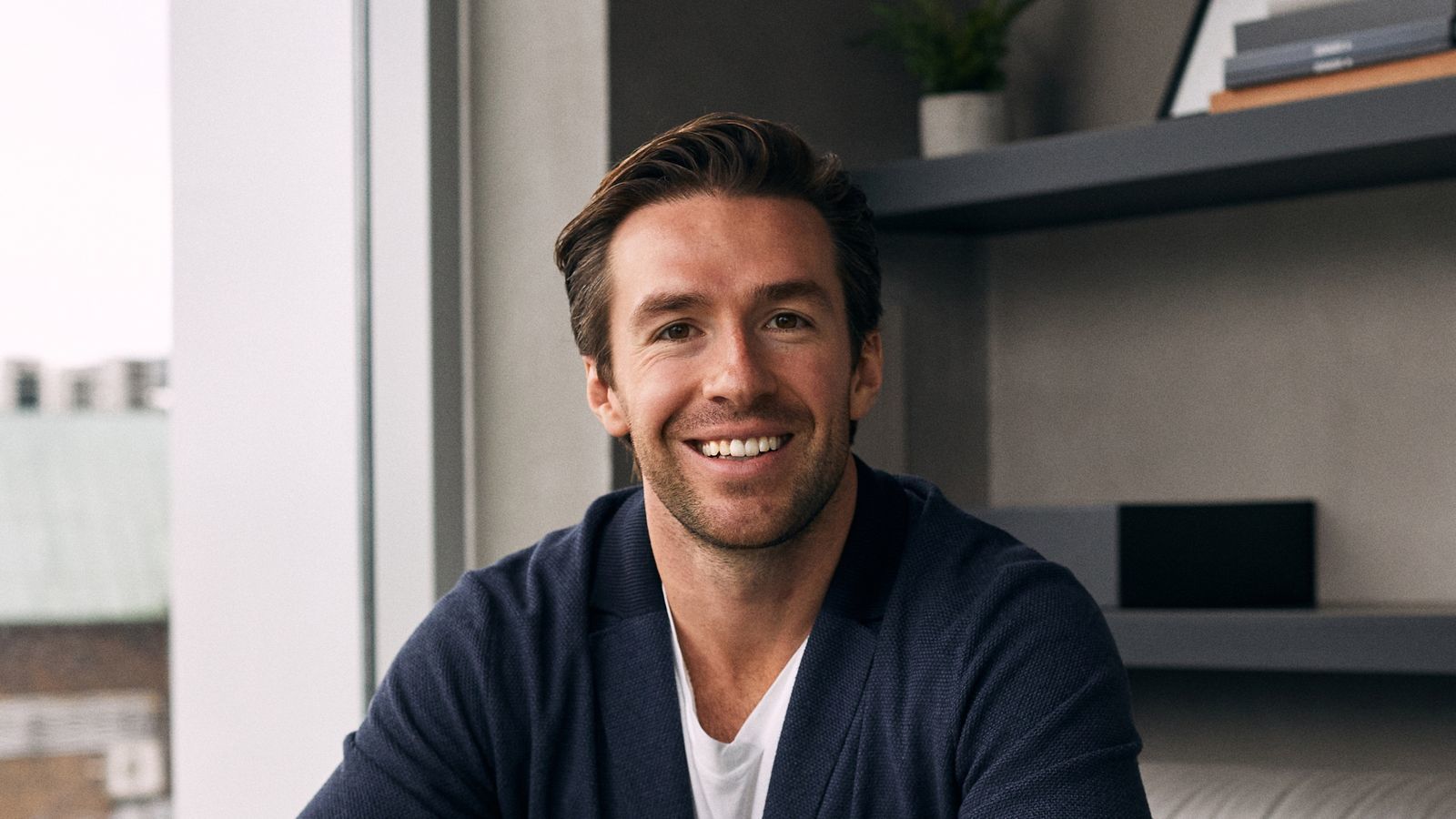 Mr Murray also repeated calls for the UK's "archaic business rates regime" to be reformed, adding: "Unfortunately, these issues remain unaddressed and are now coupled with soaring construction and store fit out costs, making for an extremely challenging environment to open and operate physical stores."

But, despite this, he reiterated the group's commitment to retaining physical retail stores, saying he is "convinced that consumers will still flock to stores for great brands and experiences".

He also said that the group has "extensive ambitions" to expand beyond the UK, with a new development site in Bitburg, Germany, opening in the next few years.

That site will have up to 2.4million sq ft of warehouse and distribution space, handling approximately 300 million units annually, and will support growth across continental Europe.