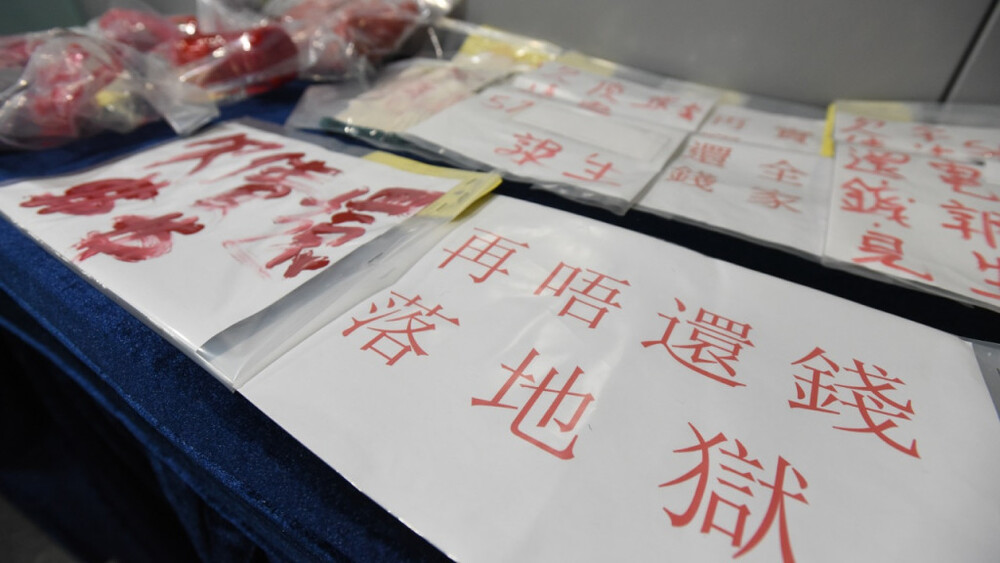 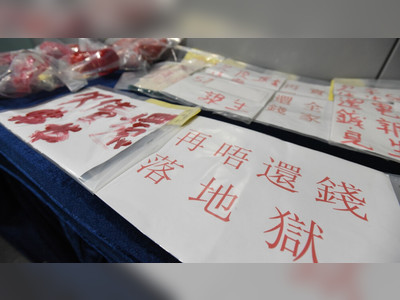 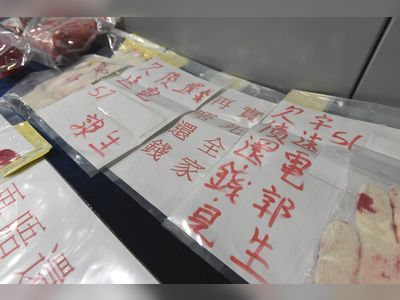 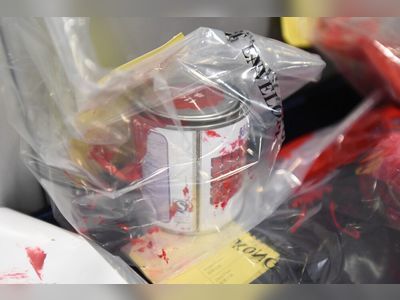 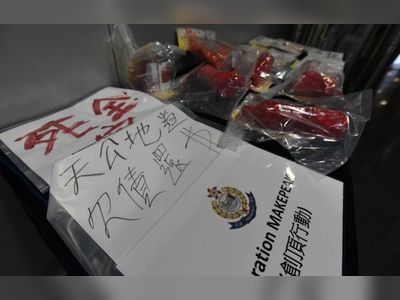 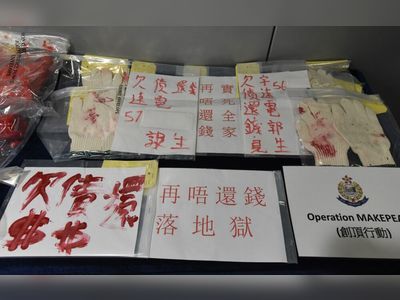 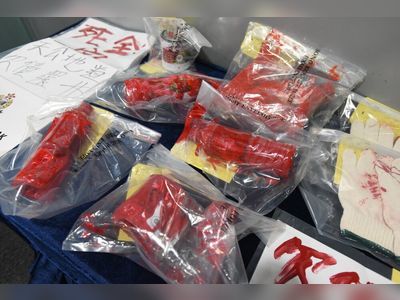 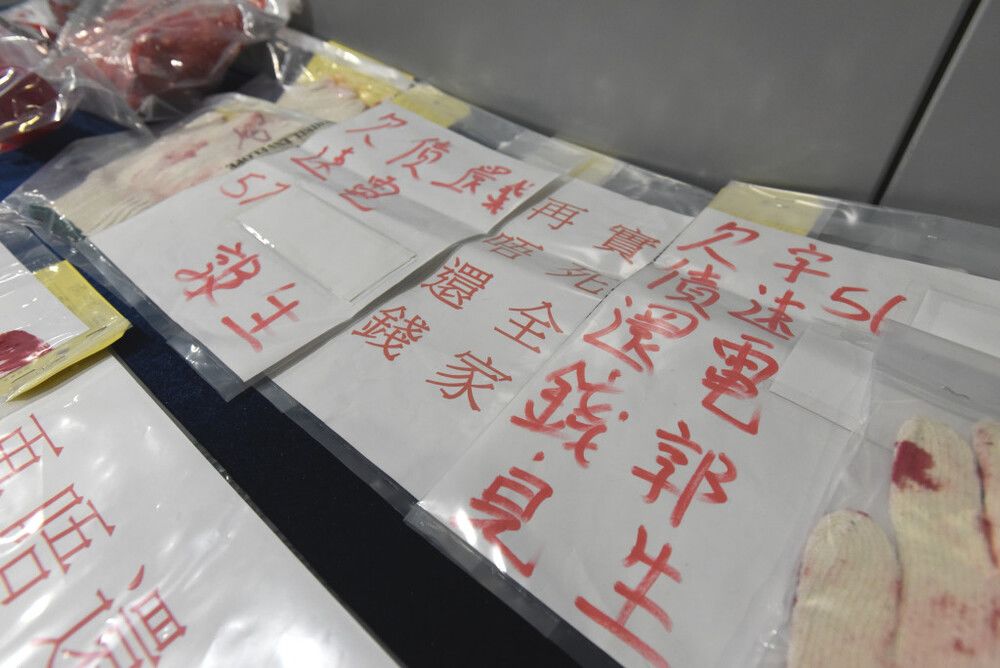 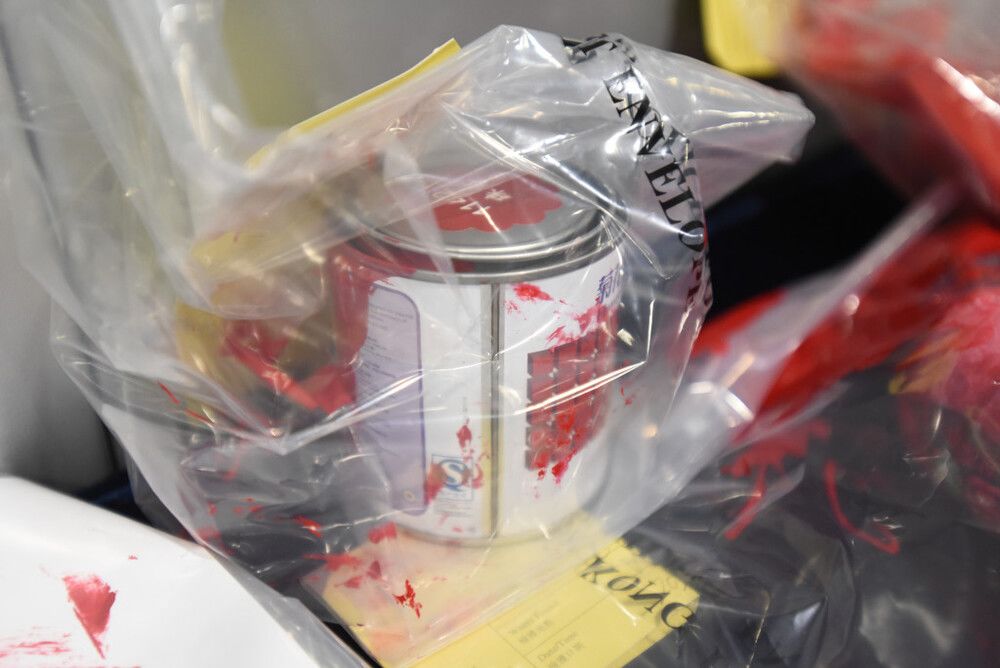 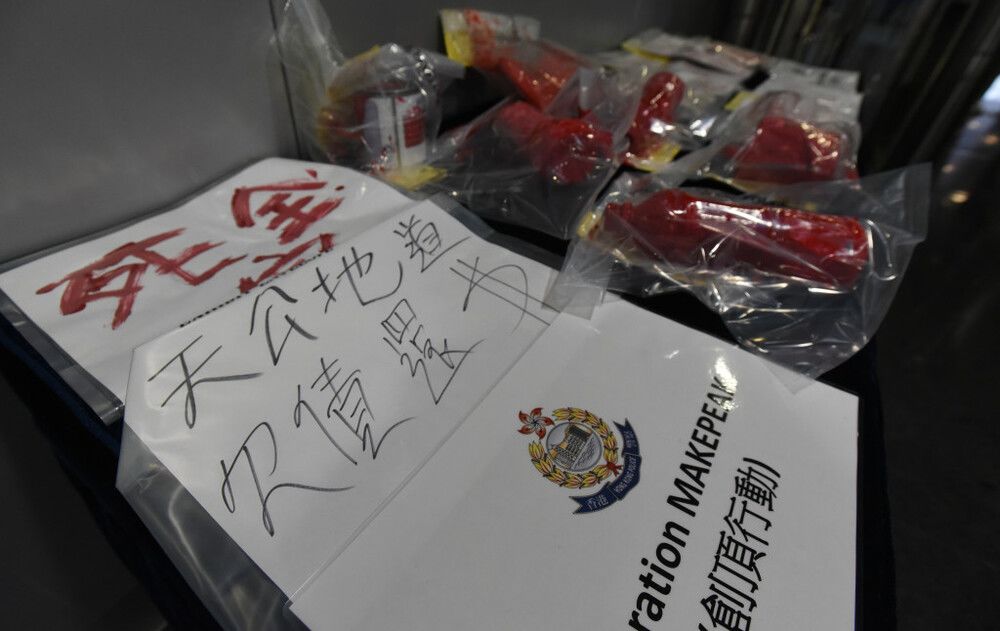 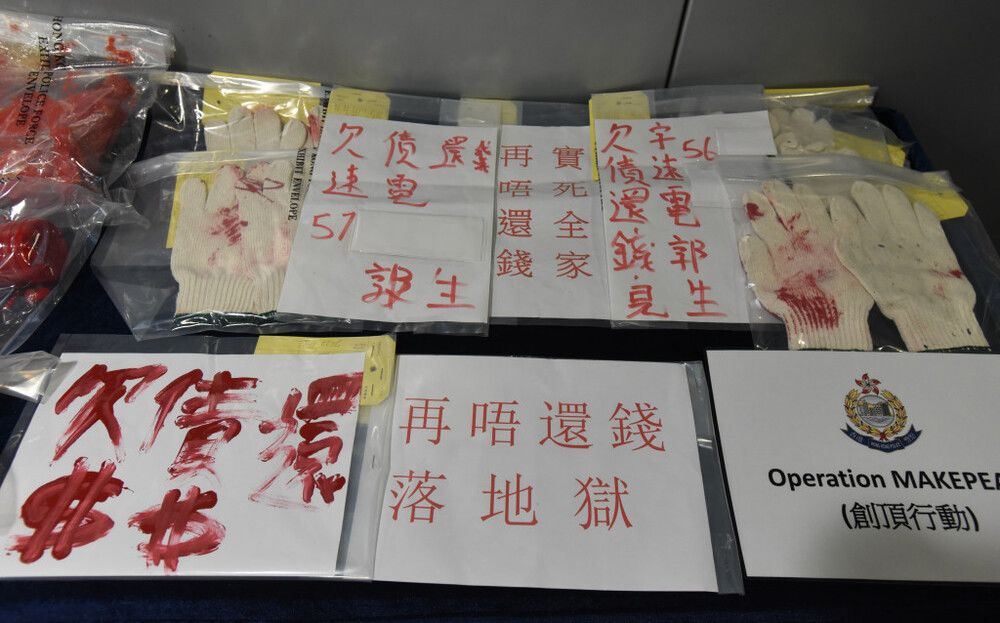 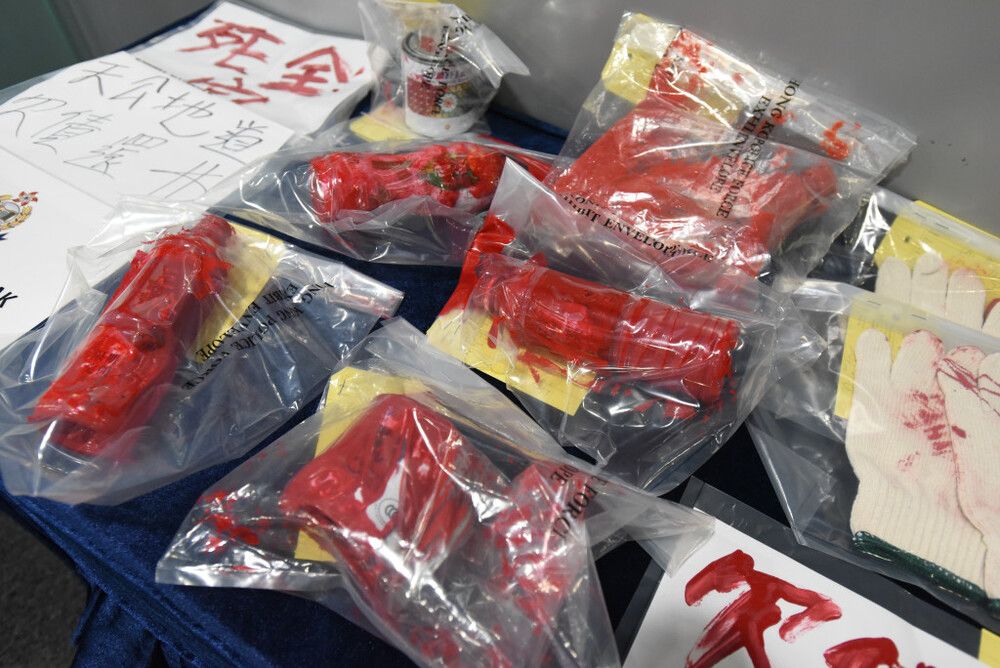 Fourteen people were arrested by Wan Chai police between Tuesday and Thursday for eight cases related to illegal debt recovery worth over HK$1.5 million.

The arrestees – 13 men and a woman aged 22 to 57 – were arrested on suspicion of criminal damage, criminal intimidation and conspiracy to commit money laundering.

One of them was the mastermind of a money laundering syndicate, three were key members of the syndicate and three others were holders of stooge bank accounts. The rest were involved for their roles in recovering the debts illegally.

The eight cases took place in Wan Chai district between July and November, according to police. All of them were remanded in custody.

Investigations revealed that the arrestees would splash paint and post memos outside the victims' homes or companies, and verbally threaten them via cold-calls and text messages.

They would also ask the victims to provide their personal bank accounts to the money laundering syndicate to cancel out debts that they couldn't repay.

In one casein July, a Chinese man claimed to have been detained in a hotel room and reported the case to police. Yet, officers arrived to find five men and a woman in the room. Upon further investigations, police revealed that the so-called “victim” and the other six all belonged to a local money laundering syndicate.

It was understood that creditors would target those who were addicted to gambling but failed to settle their debts, and threatened them to open up new personal bank accounts. The gamblers would then be arranged to stay in hotel rooms so that creditors' money laundering activities would not be disrupted.