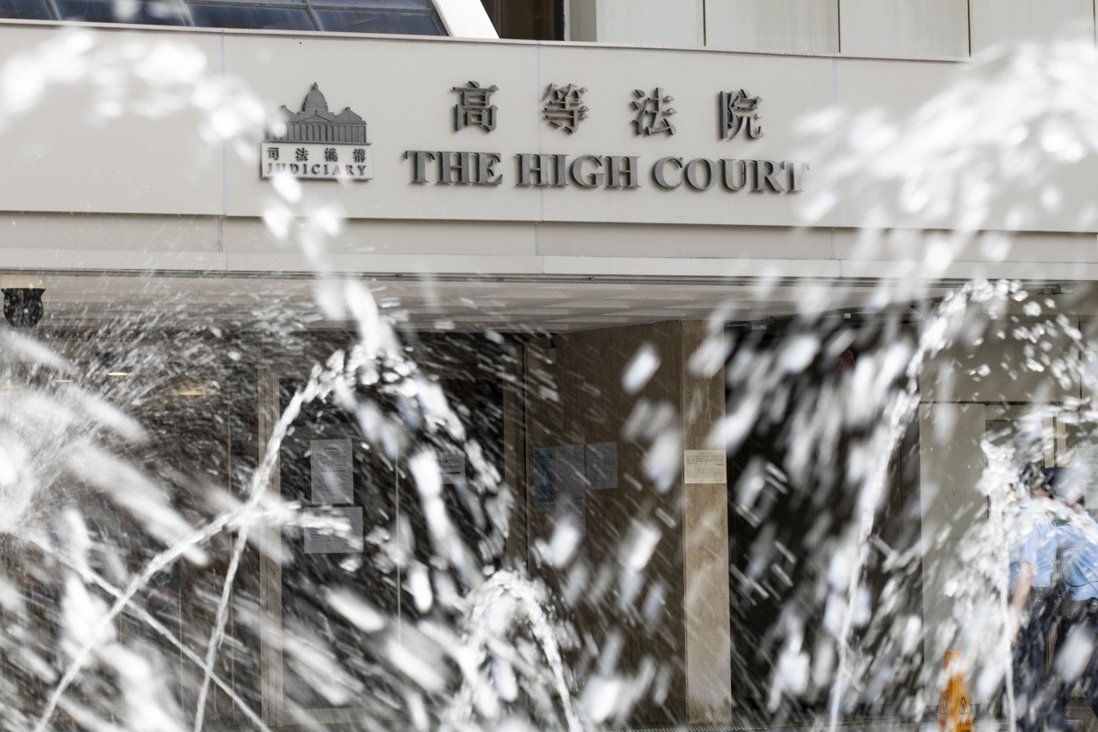 Prosecutors sought to review sentencing of 17 cases – all but one related to anti-government protests – last year.

Hong Kong prosecutors last year sought to review sentencing in 17 cases – all but one related to the 2019 anti-government protests – marking a fourfold increase from the previous 12 months, the city’s justice minister has revealed.

Teresa Cheng Yeuk-wah also reminded lawyers of their “legal duty” to advise young offenders of the merits of their cases so more of them could be spared legal proceedings by admitting their offences upon arrest.

But lawyers hit out at what they called the Department of Justice’s “all-out” effort in going after the protesters charged over their roles in the social unrest, which had triggered what they called a “sentencing inflation” in the city.

Cheng on Tuesday wrote on her blog that the department had applied to review the sentencing of 17 cases in 2020, up from six and four such applications in 2018 and 2019 respectively.

She said the government had succeeded in reviewing sentencing in all 15 cases handled by the Court of Appeal since 2020. Such applications were made if the department found the sentence was “not authorised by law, is wrong in principle, or is manifestly excessive or manifestly inadequate”, she added.

On the same day, the Department of Justice won another review by overturning the non-custodial sentence imposed on former opposition lawmaker Au Nok-hin for assaulting two officers with a loudhailer at a rally in 2019. Au, who was previously spared jail with the court ordering him to perform 140 hours of community work, was given a nine-week sentence by the Court of Appeal. 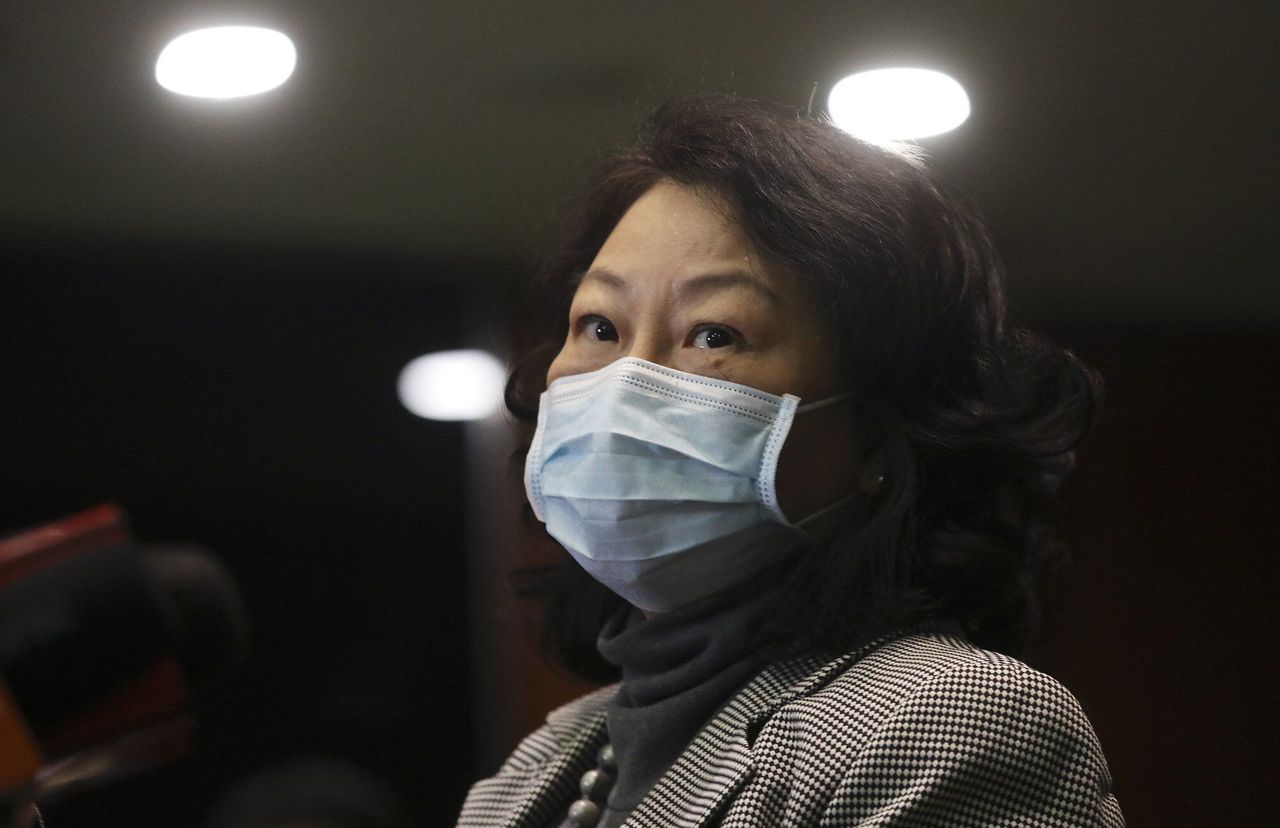 Cheng said the Court of Appeal, in various cases, had reiterated sentencing principles as set out in the case involving young activist Joshua Wong Chi-fung in the 2014 Occupy movement. Among other things, the principles reaffirmed the importance of the need for punishment and deterrence, and that the offenders’ young age and personal background would count very little in sentencing as the need for a punitive sentence outweighed their rehabilitative requirements.

“Sentencing principles inform how sentencing is to be imposed. This is particularly important in the common law system where judgments of the higher courts bind the lower courts and where the power and duty to sentence is vested in the independent judiciary in [the] exercise of the judicial discretion in accordance with law,” Cheng wrote.

“In some cases, the Court of Appeal sees the need to reiterate that principles must be actually followed instead of just quoting the Wong Chi Fung case and not applying it.”

She also said although a number of young defendants had pleaded guilty before the court, they would still have a criminal record that could affect their future if convicted.

“Had they admitted the offence and expressed remorsefulness upon their arrest, in appropriate circumstances, police could have considered exercising Police Superintendent’s Discretion without bringing the cases to court,” she wrote.

“Legal representatives have a duty to protect the rights of these young offenders and to advise them of the merits of their cases but also the consequences of a conviction in court, namely the criminal record and the sentence.”

Former Democratic Party lawmaker and lawyer Albert Ho Chun-yan, whose law firm had been helping defendants charged over their roles in the 2019 protests, accused the department of pleasing its bosses with its “all-out” attempt to go after protesters.

“They have been charging people involved in mild cases with harsher offences,” Ho said. “The legal sector has suggested that there is now a ‘sentencing inflation’, in which we see stiffer sentences for various cases after the DoJ started placing pressure on the courts.”

One of the examples, he said, was that defendants charged with unlawful assembly could now be thrown behind bars while previously a majority of them would at most be given suspended sentences.

Ho also said that if police had indicated clearly to the defendants they would be handled through the discretion scheme, there was no reason lawyers would not advise their clients to admit their offences. 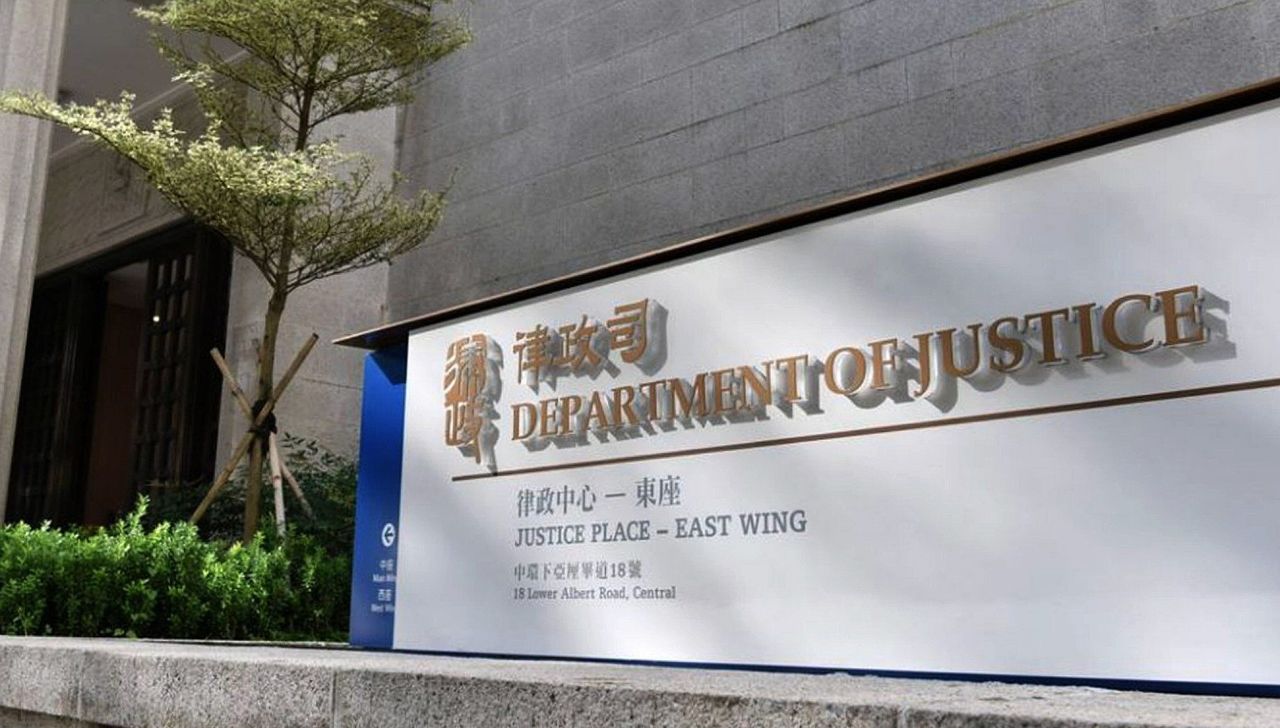 The Department of Justice in Central.

“But you cannot ask the defendants to admit the offence first and then beg for discretion later when there’s a lack of trust over the authorities … especially when some of their cases are in fact marginal.”

As of the end of January, 10,234 people had been arrested for involvement in riots, unlawful assemblies and other offences related to the protests, with 2,457 taken to court. Those whose cases have been dealt with so far include 565 who have been convicted, 49 who had their charges withdrawn, and 156 who were acquitted.