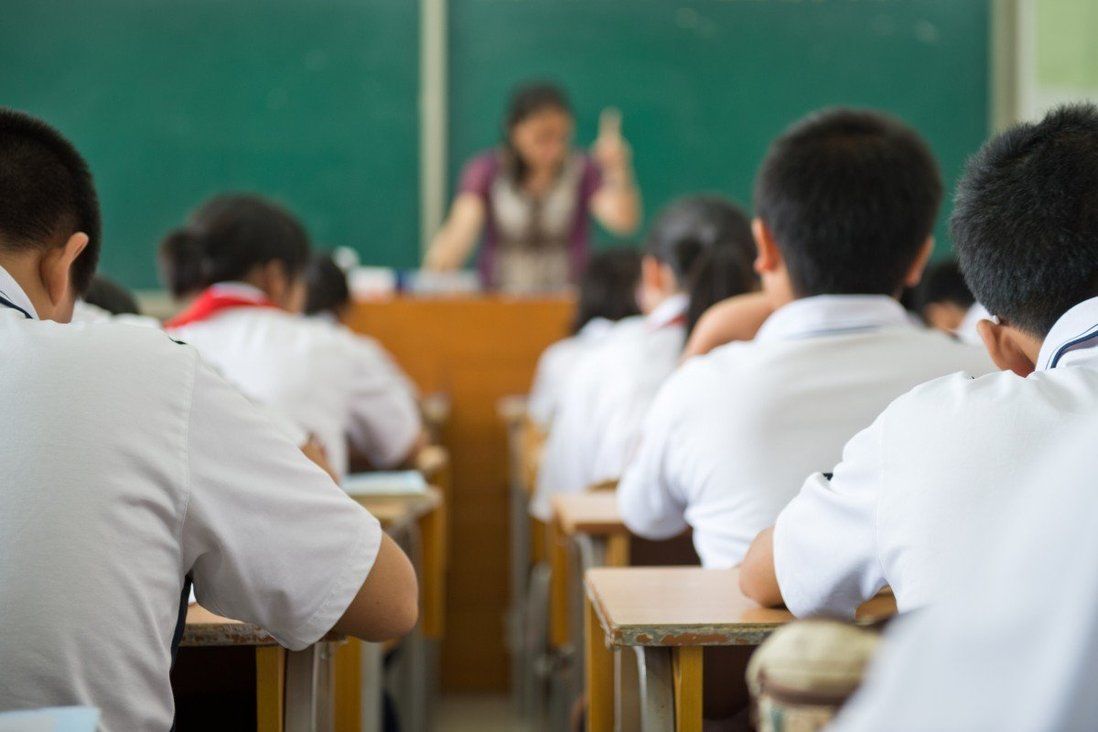 More than four in 10 Hong Kong secondary schoolteachers believe they should be able to express their opinions freely, but only one-fifth of principals feel the same, according to a new survey.

The poll also found that most educators and parents believed teachers were entitled to freely participate in what the survey’s authors described as “social events”, although most agreed they had a responsibility to discourage students from taking part in illegal activities.

The findings were part of a report from the Hong Kong Association of the Heads of Secondary Schools on teachers’ professional status and social recognition published on Tuesday. It found that, overall, more than 80 per cent of principals and 70 per cent of parents still had confidence in teachers’ professional competence in terms of student development.

In one question asking parents to rate different jobs in terms of perceived professionalism, secondary schoolteachers scored a 4.03 out of 5, just behind business consultants, and ahead of fashion designers. Doctors topped the ranking with a score of 4.85, followed by scientists, and lawyers and judges.

The survey was conducted on the association’s behalf by the Hong Kong Policy Research Institute (HKPRI), which polled more than 100 principals, 400 teachers and 2,000 parents between January and March last year.

The researchers said the results reflected parents’ and teachers’ attitudes towards the polarising anti-government protests that broke out in June of 2019, in which many educators and students took part. Nearly 2,000 secondary school pupils and more than 100 teachers were ultimately arrested on suspicion of protest-related offences.

Between June 2019 and December of last year, 269 protest-related complaints alleging teacher misconduct were filed. So far, 154 teachers have been punished, including three who were deregistered for life. 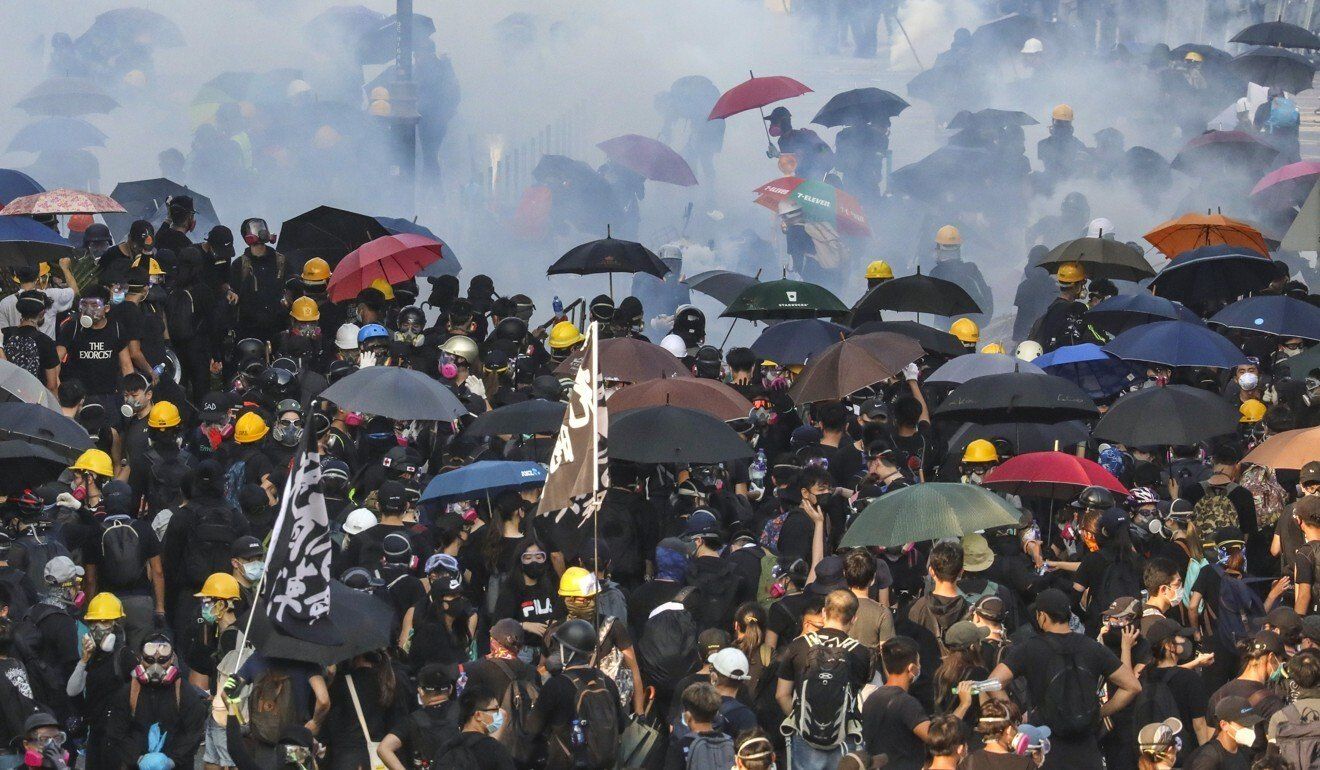 Many teachers took part in 2019’s anti-government protests, resulting in a raft of complaints alleging misconduct.

Some complaints accused teachers of posting political messages to their personal social media accounts, including ones that had encouraged students to participate in protest.

The poll found 42 per cent of teachers and 38 per cent of parents agreed educators should enjoy freedom of speech, but only 20 per cent of principals polled also said so.

“Teachers and parents have reflected … the same or similar stances on [teachers’ professionalism and conduct],” said HKPRI researcher Jacky Fung Chi-ching, adding the seeming alignment of views could be a “good thing”.

The poll results come at a time of growing concern among educators over the impact of the Beijing-imposed national security law in classrooms, especially when it comes to teaching politically sensitive subjects.

Ninety-nine prospective teachers also surveyed last September as part the new poll reported that “great working pressure” and a challenging “social atmosphere” were among the most common factors leading them to consider not entering the profession.

Lin Chun-pong, chairman of the school heads association that commissioned the survey, noted that another poll it released in February showed 37 educators resigned and emigrated between July and November last year, up from 18 during the same period in 2019.

“The Education Bureau should consider conducting a thorough survey among teachers across Hong Kong so they can have a better understanding of the changes and address the issue as soon as possible,” he said.