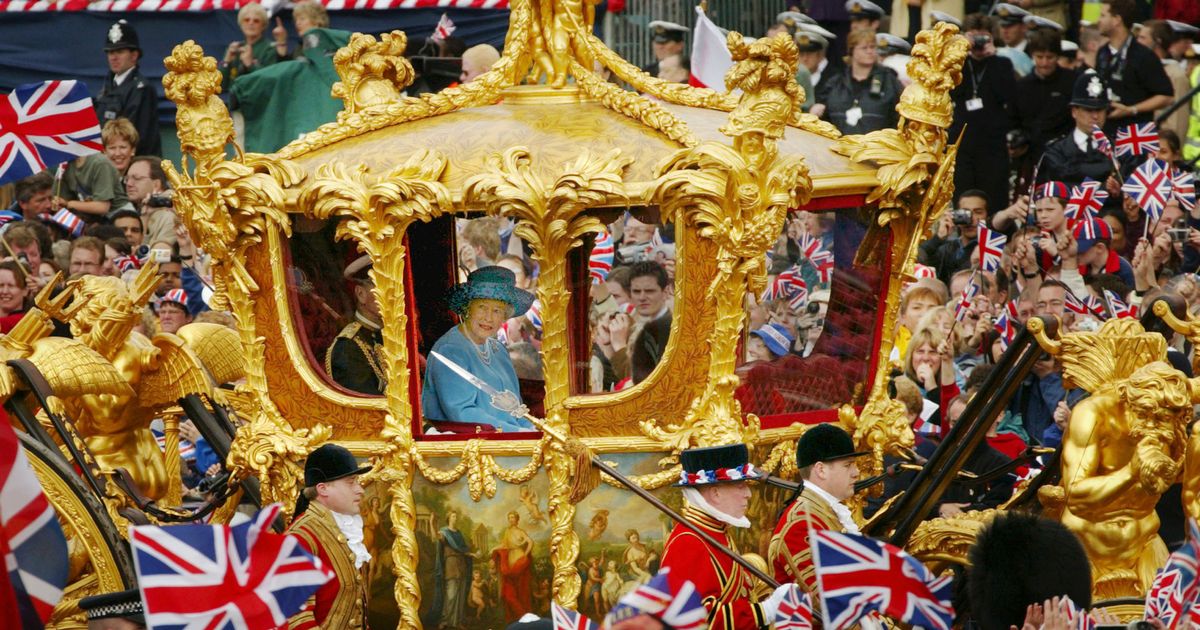 Britain will celebrate The Queen’s 70th anniversary on the throne in 2022 with an extra day off as part of a special four-day Bank Holiday weekend.

The May Bank Holiday Weekend will be moved to Thursday June 2 with an additional Bank Holiday on Friday 3 June for Her Majesty’s Platinum Jubilee - the first time any British monarch has reached this historic milestone.

A packed schedule of events will recognise the historic milestone to “reflect on the monarch’s reign, and her impact on the UK and the world since 1952”, the government has revealed.

A "once-in-a-generation show" will form part of an extensive programme of events showcasing the best of “British ceremonial splendour and pageantry with cutting edge artistic and technological displays”, according to Culture Secretary Oliver Dowden. 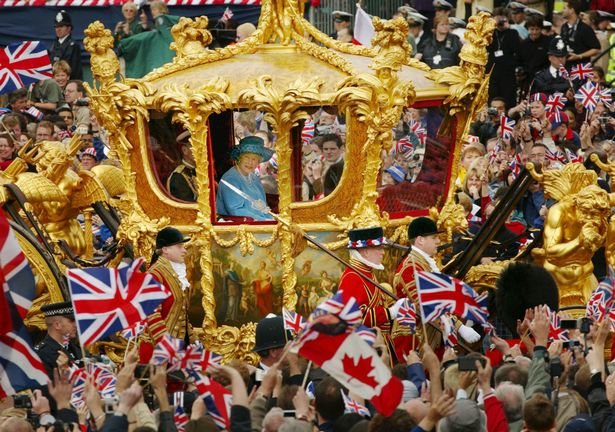 The Queen celebrating the Golden Jubilee June 4, 2002, along The Mall in London

Queen Elizabeth II became the longest-reigning British monarch on September 9, 2015 when she surpassed the reign of her great-great-grandmother Victoria.

On February 6, 2017 she became the first British monarch to celebrate a Sapphire Jubilee, commemorating 65 years on the throne.

Moments in London and other major cities will welcome special events alongside communities across the UK and the Commonwealth. 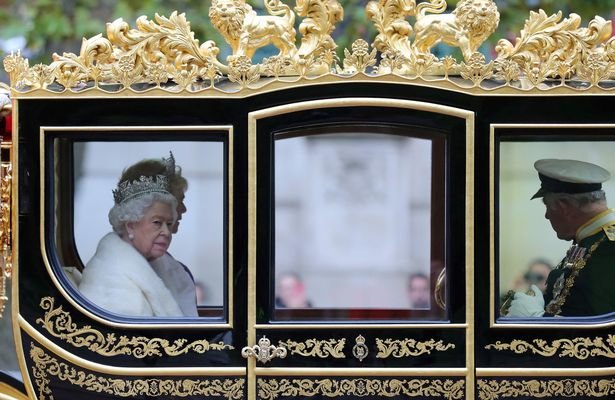 In keeping with tradition, a Platinum Jubilee medal will be awarded to people who work in public service including representatives of the Armed Forces, the emergency services and the prison services.

The practice stretches back to the reign of Queen Victoria when an official medal was designed to mark her 50th anniversary on the throne.

Mr Dowden said: “Her Majesty’s Platinum Jubilee will be a truly historic moment - and one that deserves a celebration to remember. 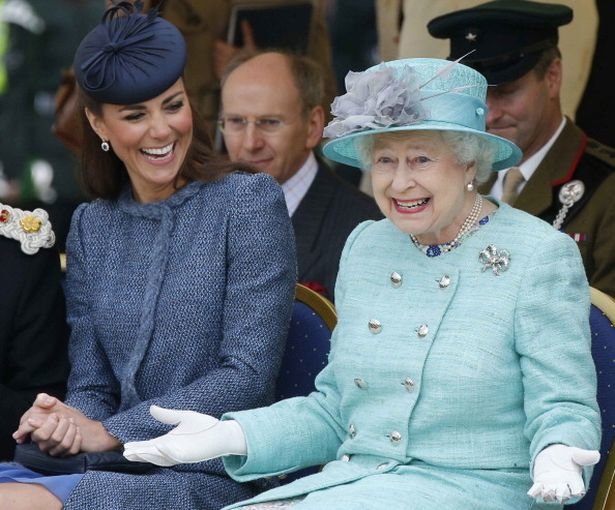 “We can all look forward to a special, four-day Jubilee weekend, when we will put on a spectacular, once-in-a-generation show that mixes the best of British ceremonial splendour with cutting edge art and technology.

"It will bring the entire nation and the Commonwealth together in a fitting tribute to Her Majesty’s reign.”