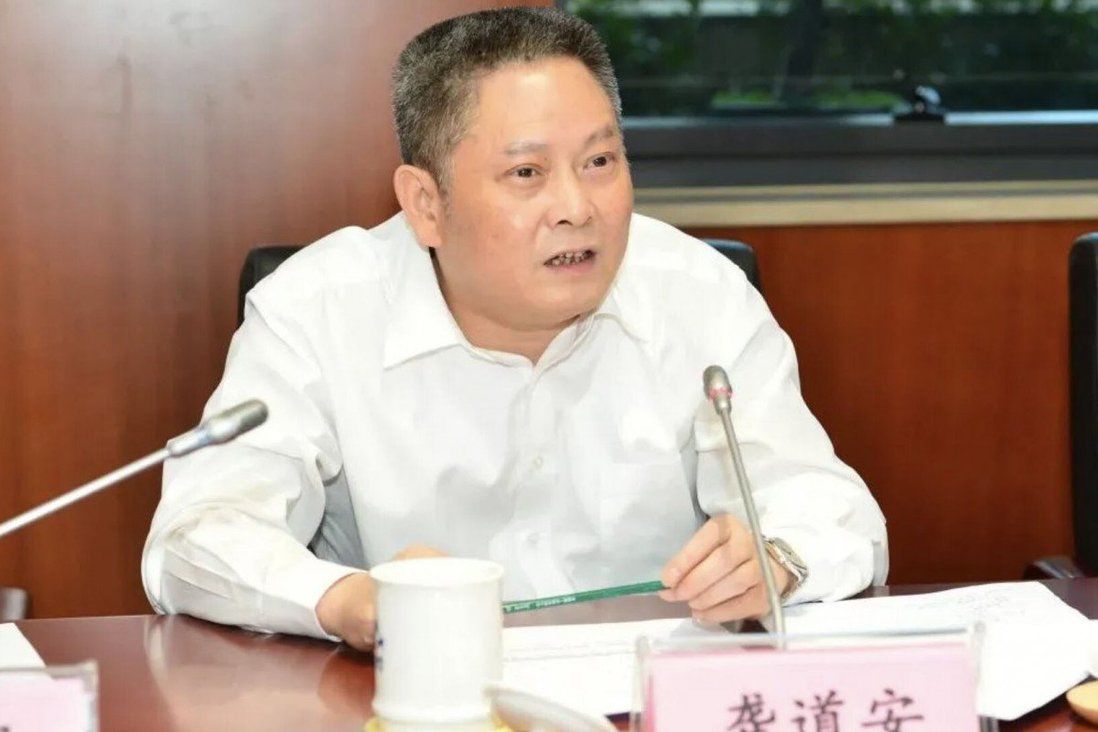 The Communist Party has expelled former Shanghai police chief Gong Daoan from its ranks setting the stage for him to stand trial, China’s top anti corruption agency announced on Wednesday.

Gong, who was also formerly a vice-mayor, was kicked out of the Communist Party and prosecutors have taken over his case to prepare for trial, said the Central Commission for Discipline Inspection.

“Gong, having abandoned his ideals and convictions, had attempted to build cliques within the Party, which caused serious harm to and had bad influences on the political environment,” the commission said in an announcement without naming his accomplices.

“Gong was found to have abused his powers and sought benefit for others in the appointment of officials, business operation and construction project contracting, and engaged in profit-generating activities against regulations,” the announcement said. 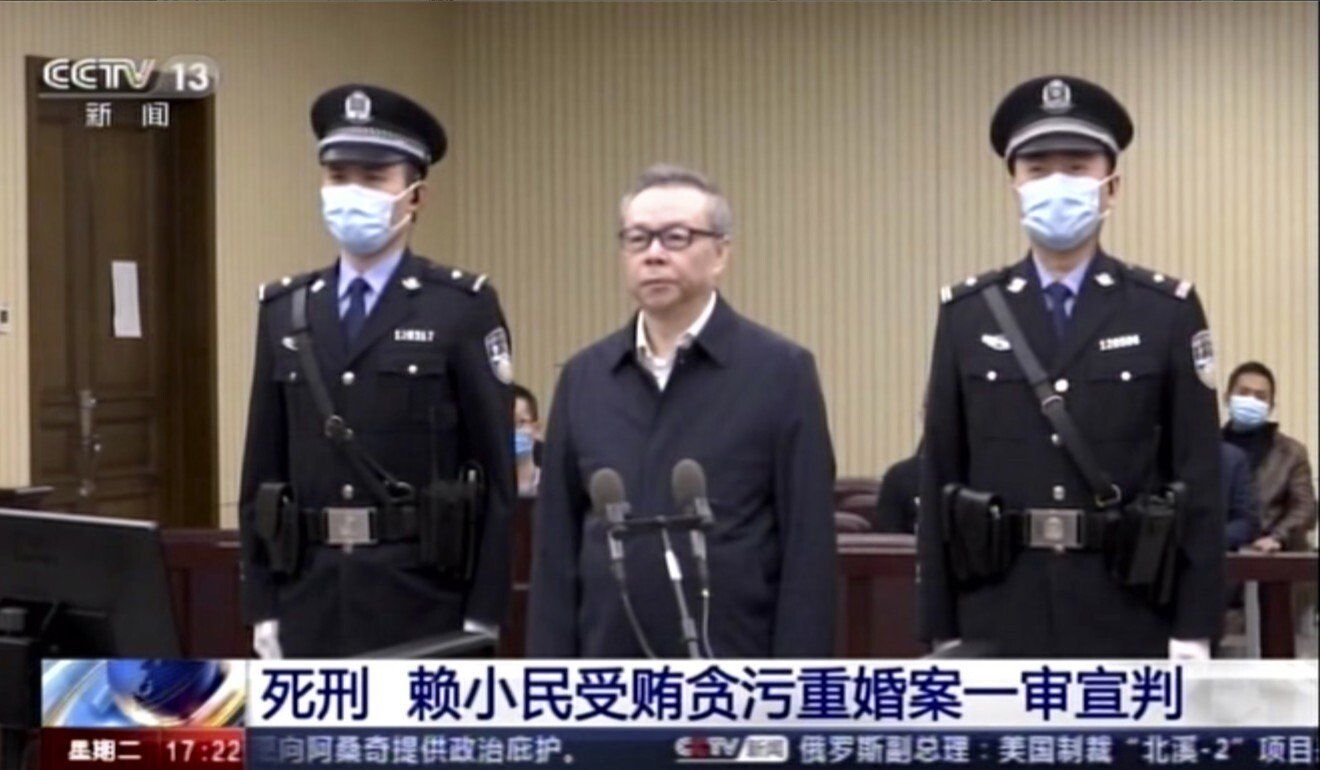 Lai Xiaomin, the former head of the state-owned China Huarong Asset Management, at the Second Intermediate People’s Court of Tianjin in China.

The announcement added that Gong’s case was especially serious as the 56-year-old former top police officer remained unrepentant despite repeated calls by the leadership since 2012. It also ordered confiscation of his “illegal gains”.

Gong’s expulsion came just two weeks after China executed Lai Xiaomin, a former top banker, after being convicted of accepting a record 1.79 billion yuan (US$277 million) worth of bribes.

Gong spent most of his career in central Hubei province, where he had earned a reputation of a crime buster. He became Shanghai’s police chief in 2017 after spending seven years at the Ministry of Public Security’s operational technology bureau.

The security apparatus has been key for President Xi Jinping’s anti-corruption campaign since he came to power in 2012, resulting in a slew of high-profile crackdowns on top security officials, including Zhou Yongkang, the former head of the Central Political and Legal Affairs Commission, who was jailed for life in 2015.

Meng Hongwei, former deputy public security minister and Interpol head, whose disappearance on a return visit to China from Interpol’s headquarters in France made headlines around the world, was sentenced to 13-and-a-half years in jail in January last year. His former colleague Sun Lijun was placed under investigation last April.

Deng Huilin and Ma Ming, the former police chiefs of Chongqing city and Inner Mongolia, respectively, were expelled from the party and handed over to the prosecutors to face trials in recent months. Wang Laiming, Ma’s former deputy, was detained for inspection last December.