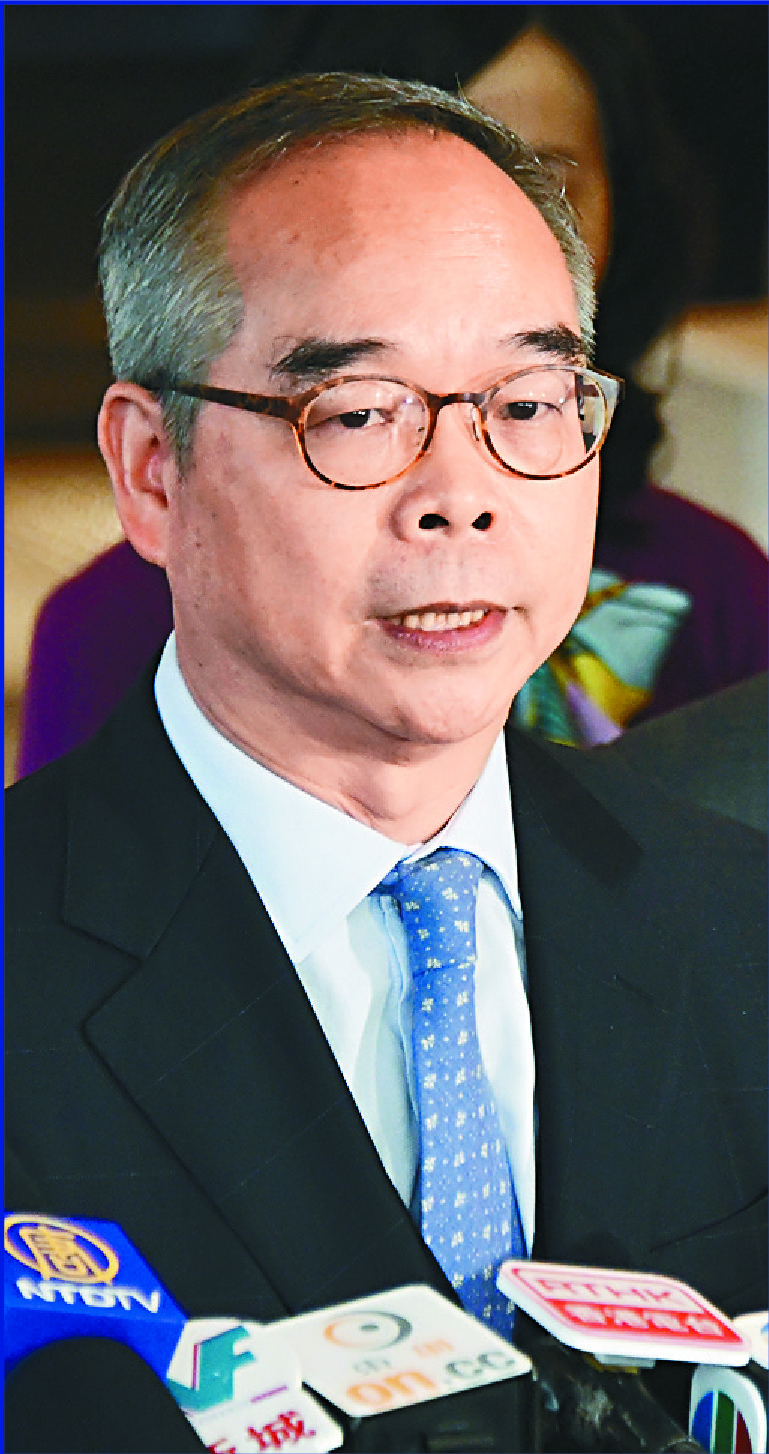 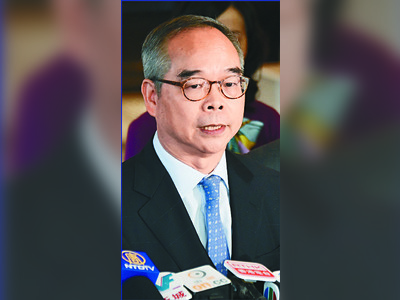 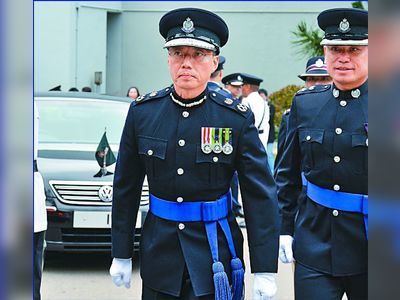 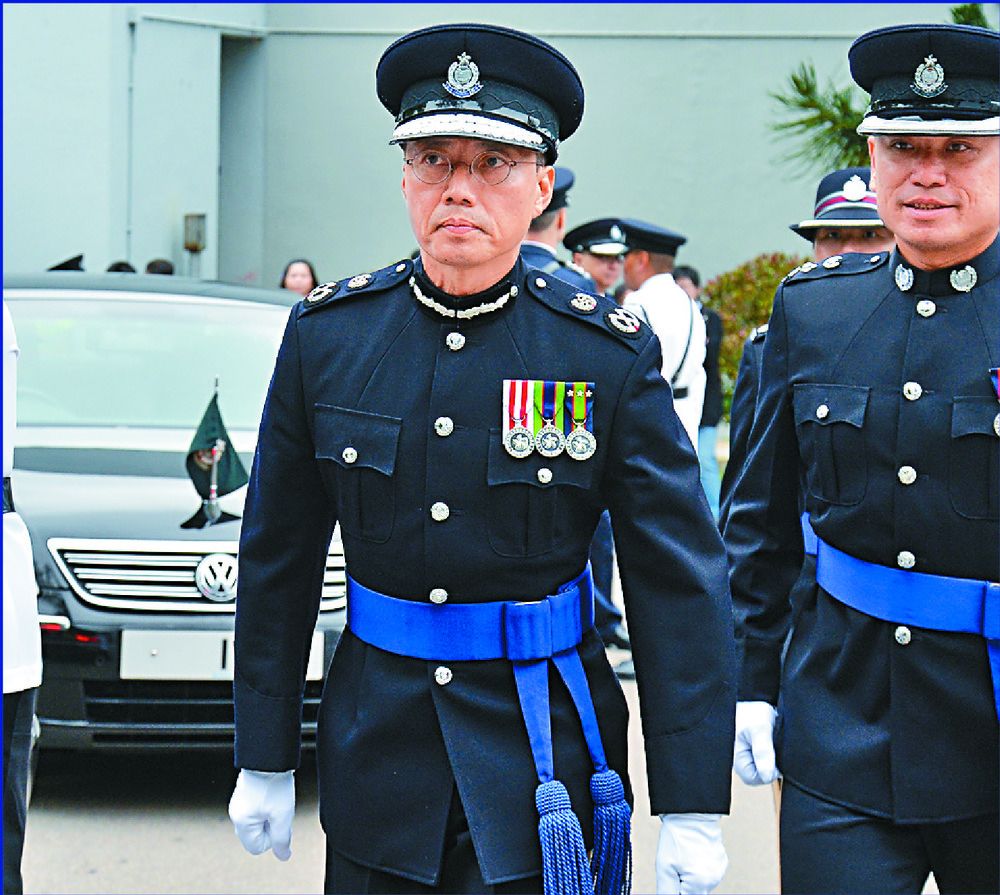 The list was decided by the Standing Committee of the Chinese People's Political Consultative Conference, which wrapped up a three-day meeting in Beijing yesterday.

Lau served as a lawmaker of the city's biggest pro-Beijing party, the Democratic Alliance for the Betterment and Progress of Hong Kong, from 1998 to 2012 and joined the government in 2012.

He was promoted to head of the Home Affairs Bureau before stepping down in 2020.

Lau is now an adviser of DAB and was on the new CPPCC member list.

After he retired in 2018, Lau briefly stepped in to handle the social unrest in August 2019 and officially retired in October 2019.

Among the 18 incumbent Hong Kong Standing Committee members of the CPPCC, eight will see their tenure extended.

The other 10 Standing Committee members will step down.