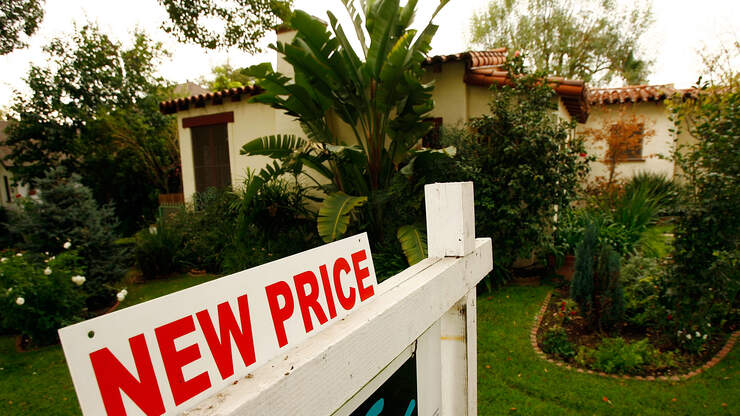 A report released by the industry group Florida Realtors shows the statewide median sales price for single-family existing homes in November was $364,900, up 19.6 percent from the previous year.

Here are median prices by the state’s metropolitan statistical areas: