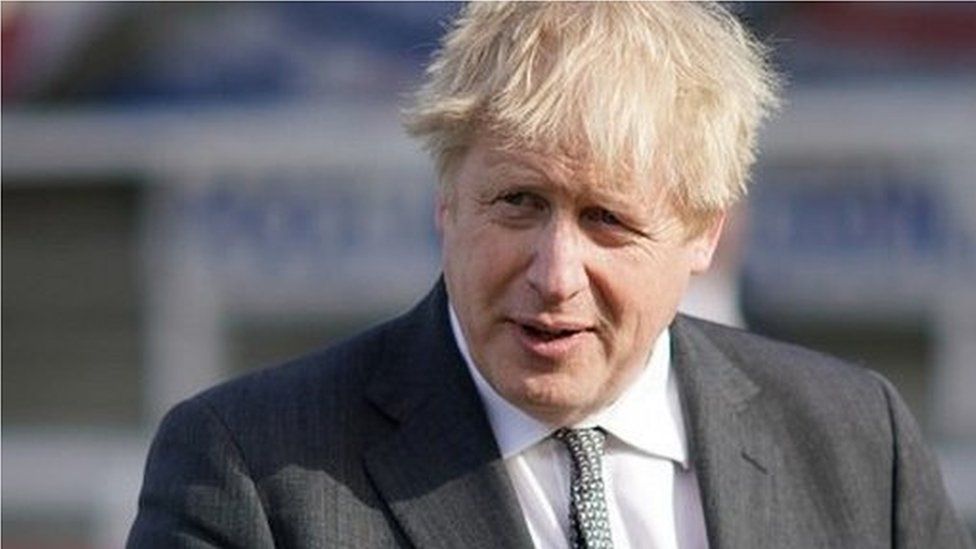 Five questions for the PM and why the answers matter

Boris Johnson is under scrutiny over allegations which concern standards in public life.

1) Who funded the Downing Street flat refurbishment and when?

Boris Johnson's former chief adviser, Dominic Cummings, has alleged that the prime minister once planned for Conservative donors to "secretly pay" for the revamp of the flat where he and fiancée Carrie Symonds live.

But the defence secretary has responded by saying Mr Johnson "personally" footed the bill.

It's not clear whether any of the work - reportedly costing up to £200,000 - was initially paid for by another source, whom the prime minister then repaid.

It was reported that Conservative Lord Brownlow said he was making a donation to the party, which included "£58,000 to cover the payments" already made.

Asked whether he had ever discussed using donations to pay for refurbishments, Mr Johnson said: "If there's anything to be said about that, any declaration to be made, that will of course be made in due course."

Why it matters: If Lord Brownlow, or other donors, contributed to the fund or made a loan, this should have been reported to the Electoral Commission, the body which ensures transparency in political funding.

2) Who leaked the details of England's autumn lockdown?

Details of the second lockdown were released before the government announced it on 31 October. Dominic Cummings has denied responsibility for those leaks.

He also claimed the prime minister had considered stopping an inquiry into who was responsible for the leak after it was found that "all the evidence" pointed to Henry Newman - who was a Cabinet Office adviser at the time and now works in Downing Street. 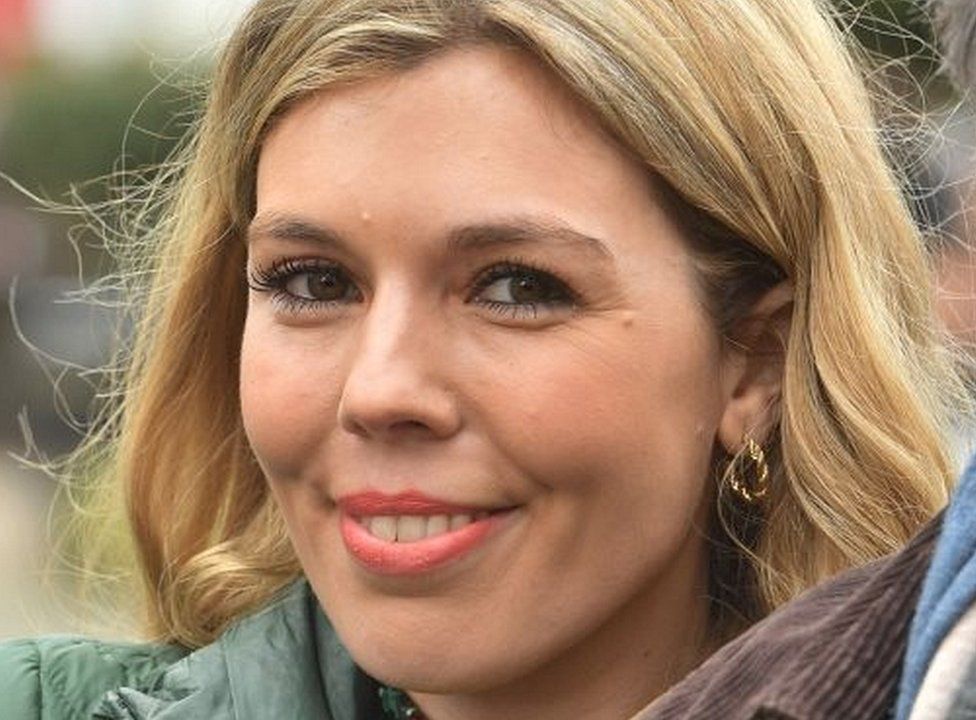 Mr Johnson allegedly said Mr Newman and Carrie Symonds were "best friends" and he would have to fire Mr Newman if the inquiry concluded that he was to blame - and that this could cause problems in his family life.

The government said the PM had "never interfered in a government leak inquiry". And Cabinet Secretary Simon Case warned it was "probable" it would "not successfully" identify the person responsible, given the time that's elapsed.

Why it matters: The inquiry still has not reported its findings, almost six months after being launched. If Mr Johnson wanted to stop it because it might conclude his fiancee's friend was the leaker, this would contravene the ministerial code, laying out rules of behaviour.

3) Where are the full details on the PM's text exchange with Sir James Dyson?

Last week, messages sent between Mr Johnson and the businessman came to light. They revealed that, early in the pandemic, the prime minister had promised to "fix" a tax issue so that Sir James's Singapore-based staff could work for longer in the UK in order to help build more ventilators for sick patients.

Mr Johnson promised to publish the full exchange on Friday, but while some details of the correspondence were released, this did not happen.

Why it matters: The prime minister said there would be transparency over the texts and is therefore under pressure to give more information.

4) Did the PM initially back the European Super League?

Plans for a football competition in which six of the UK's clubs were guaranteed a place - whatever their Premier League performance - were announced last week. Mr Johnson was among its heaviest critics, calling it a "cartel". 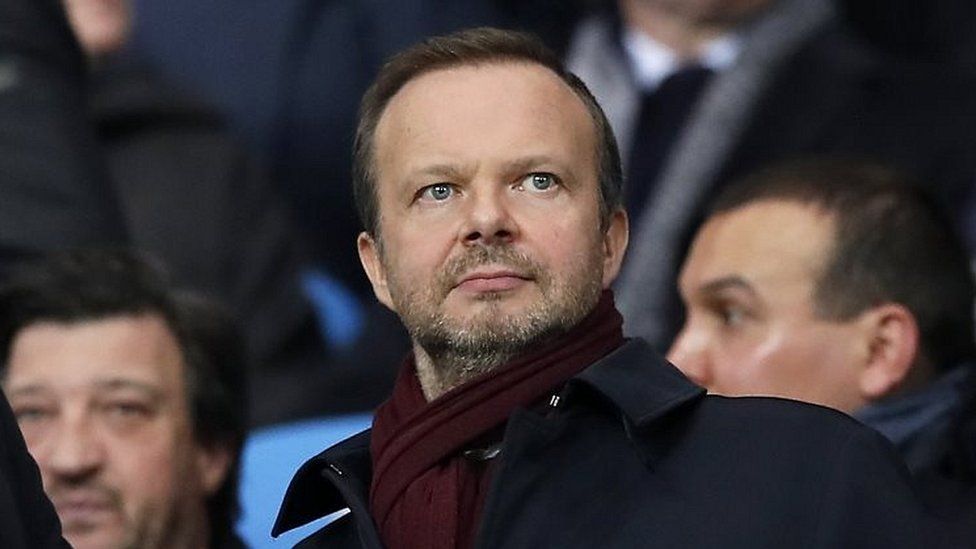 But it was later revealed that Manchester United chief executive Edward Woodward - whose club was one of those behind the European Super League (ESL) - had met the PM's chief of staff in Downing Street a few days earlier.

Why it matters: The UK government welcomed the end of the ESL, from which the English clubs have withdrawn. Were some in Downing Street aware of the clubs' plan in advance?

5) Did Saudi prince text the PM about Newcastle United takeover? 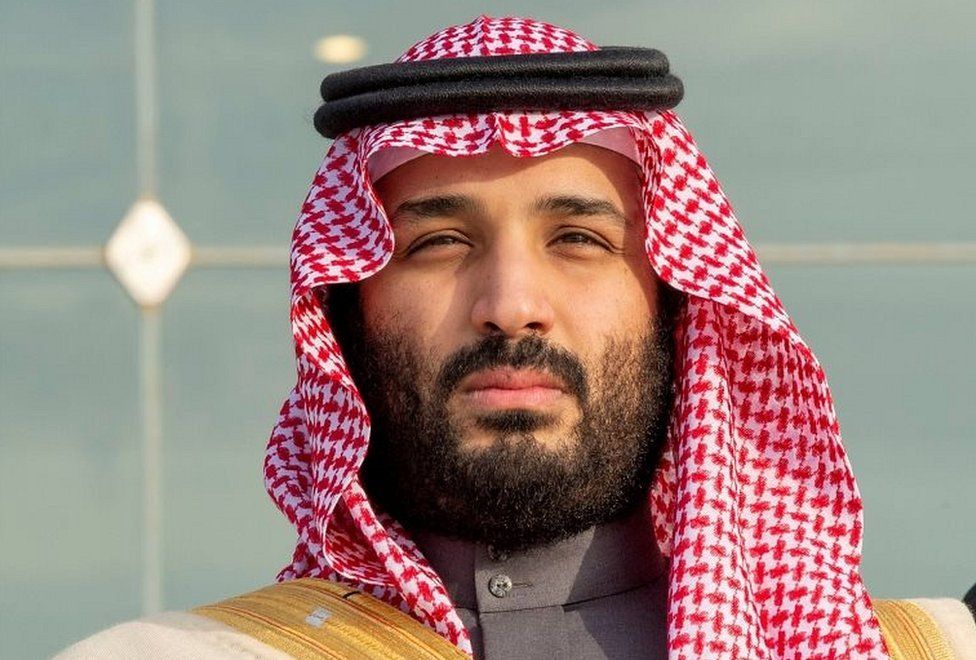 It's been reported that Saudi Crown Prince Mohammed bin Salman contacted Mr Johnson to say relations between his country and the UK would be damaged if he did not try to "correct" the Premier League's decision not to allow a £300m takeover of Newcastle United.

It is claimed the prime minister asked an aide, Lord Udny-Lister, to look into the matter.

But the government has denied any involvement with the takeover, a position backed up by Newcastle United.

Why it matters: The Premier League had been scrutinising the takeover attempt over concerns that the consortium behind the bid was not properly independent from the Saudi government. Prince Mohammed is also accused of having approved the murder of Washington Post journalist Jamal Khashoggi at the Saudi consulate in Istanbul, Turkey, in 2018.