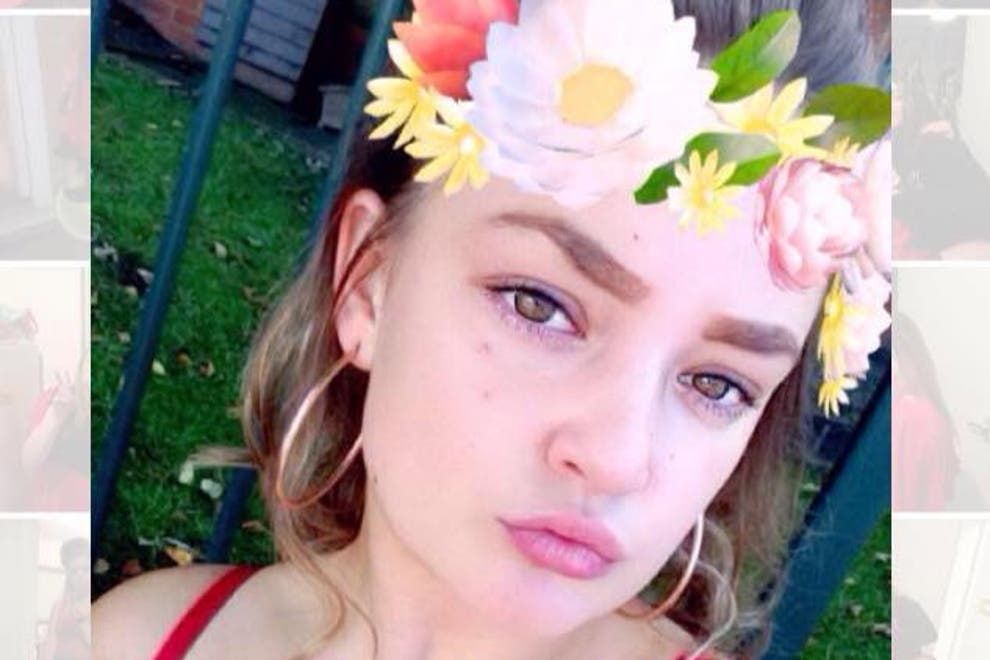 This is the first picture of a young woman mauled to death as she slept in bed by the dog she rescued.

The victim, named locally as Keira Ladlow, was alone at a house in Sunbeam Way, Birmingham when she was attacked by the dog suffering horrific injuries.

Police were called to her family home at 2pm on Friday after a relative found her mortally wounded in her bedroom but Ms Ladlow was pronounced dead at the scene.

The injuries are thought to have been caused by the dog, said to be a Staffordshire cross, which also lived at the address. 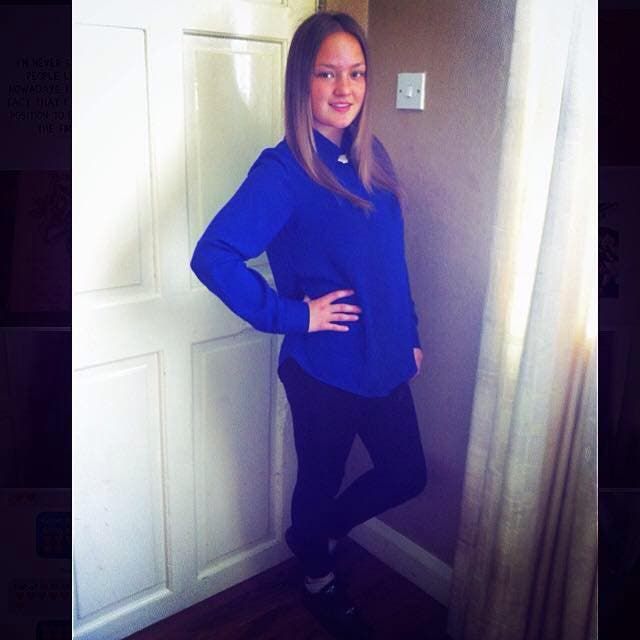 Police said no-one else was in the property at the time of the incident, and the dog has been signed over to police by the woman's family and will be humanely put to sleep.

According to The Sun, Abeygail Barrett, believed to be a relative, wrote on Facebook: “Her previous dog was a pit bull that died of cancer so she rescued this dog after finding it in a garden where it had been on and off for four years.

“Sometimes dogs are rescued with all good intentions but their past can make them tragically unpredictable”.

A West Midlands Police force spokesperson said: "The death is being treated as a tragic incident, but with no suspicious circumstances.

"A file will be prepared for the coroner in due course."