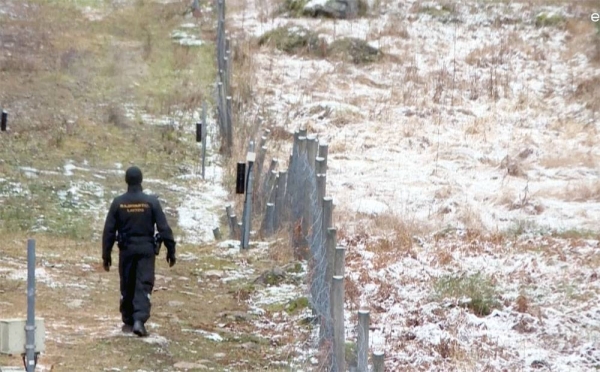 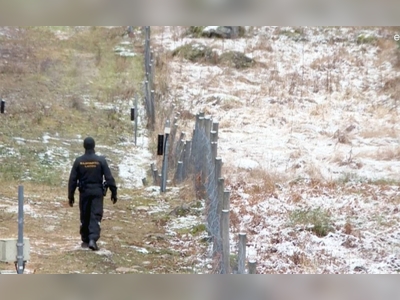 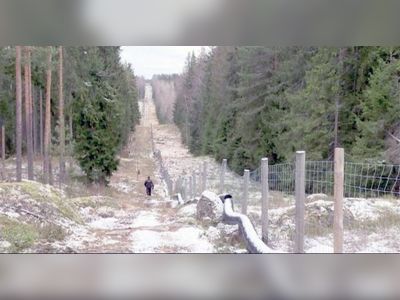 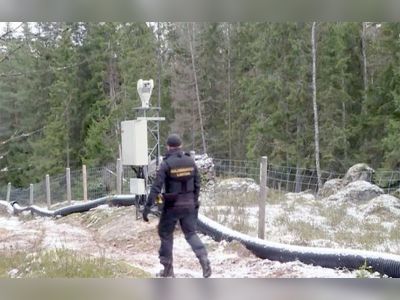 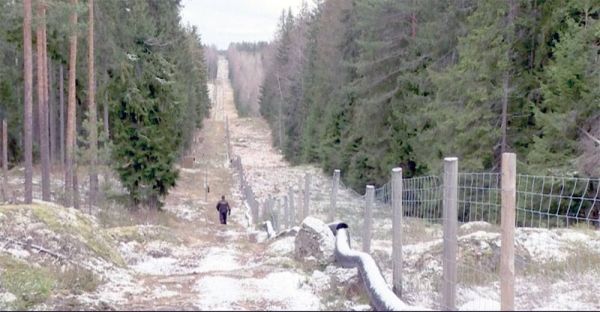 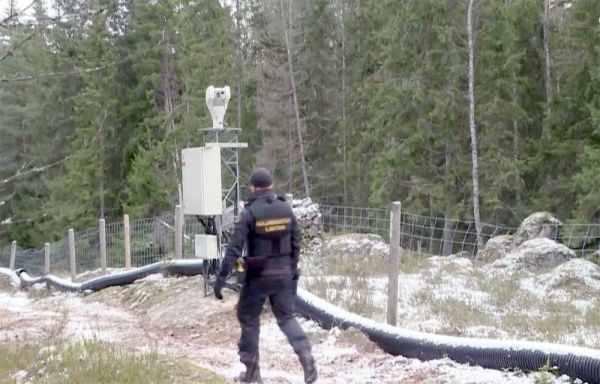 Construction of a planned barbed-wired fence along Finland’s long border with Russia will start early next year, Finnish border guard officials have announced, amid concerns in the Nordic country over the changing security environment in Europe.

The initial three-kilometer stretch of the fence will be erected at a crossing point in the eastern town of Imatra by the summer of 2023. It will eventually extend to a maximum of 200 kilometers.

Finland’s 1,340-kilometer border with Russia is the longest of any European Union member.

In October, Finnish Prime Minister Sanna Marin said there was consensus among lawmakers to build a fence to cover parts of the border with Russia in a project that is estimated to cost a total of 380 million euros and scheduled to be completed by 2026.

According to Marin, the fence’s main purpose would be to help border guards monitor and prevent possible large-scale illegal migration seen as a hybrid threat” from Moscow.

Her government hasn’t publicly cited Russia’s war in Ukraine or Finland’s decision to join NATO as a reason to build a fence. But Helsinki is concerned over developments both in Russia and Ukraine, as well Moscow’s threats of retaliation should Finland join the military alliance.

Politicians and experts have said it is not sensible — or even possible — to erect a fence along the entire length of Finland’s long eastern frontier that runs mainly through thick forests. In some places, the Finnish-Russian border is marked only by wooden posts with low fences meant to stop stray cattle.

The fence, initially proposed by the Finnish Border Guard, is set to be built in stages ranging from five kilometers of up to 52 kilometers.

It would be erected mainly in southeastern Finland, where most border traffic to and from Russia takes place, but short sections would also be built in the northern Karelia region and the Lapland region in the Arctic.

“The fence gives border guard patrols more reaction time by revealing movement of people and preventing, slowing down and directing movement,” Blomqvist said in a statement.

The fence will be three meters high with a barbed-wire extension on top. Apart from extensive patrolling, the Finnish border guard currently uses electronic and other devices to monitor border activity.