A club set up to honour the memory of kung fu film star Bruce Lee has teamed up with multimedia specialists to construct a digital recreation of his Hong Kong family home to help showcase his glittering career to fans around the world.

The Bruce Lee Club said the metaverse project would be launched on Wednesday – the 49th anniversary of the film legend’s sudden death in 1973 aged just 32.

The club said fans would be able to visit the two-storey home, which was demolished in 2019, through the use of virtual reality (VR) technology.

But the team behind the project said it was an uphill struggle to gather information on the house, which stood on Cumberland Road in Kowloon Tong and where Lee spent his last years with his family in the 1970s.

“Only one documentary made in the 70s gave us a glimpse, but it was hard to learn about the details of the actual house.”

Lee teamed up with classmates Jacky Li Chun-kit and Andy Yuen Ho-wa because of their shared interest in the virtual recreation of Hong Kong in the 1960s and 70s. The digital recreation started as a final year project for the three graduates.

They were introduced to the star’s demolished house by Marvin Cheung Ming-yin, a lecturer on their course.

The trio decided to digitally recreate Lee’s former home after they were stunned at the lack of information available online about the house.

Lee and his colleagues painstakingly reproduced the exterior of the house, including its landmark yellow front gates and lush gardens, over three months.

The interior will be co-created by the three with students from the interactive media programme of Polytechnic University of Hong Kong, in collaboration with online advertising agency, Prizm Group.

Wong Yiu-keung, chairman of the Bruce Lee Club, said it was hoped to replicate the experience of visiting Lee’s family home.

“We could turn some of the rooms into theatres where movies of Bruce Lee will be played. Seminars can also be held to discuss Lee’s legacy and philosophy,” he said.

The digital restoration project was sponsored by the club, with a price tag estimated at several hundred thousand Hong Kong dollars.

A physical exhibition in Causeway will be held in August to introduce the metaverse project to the public. 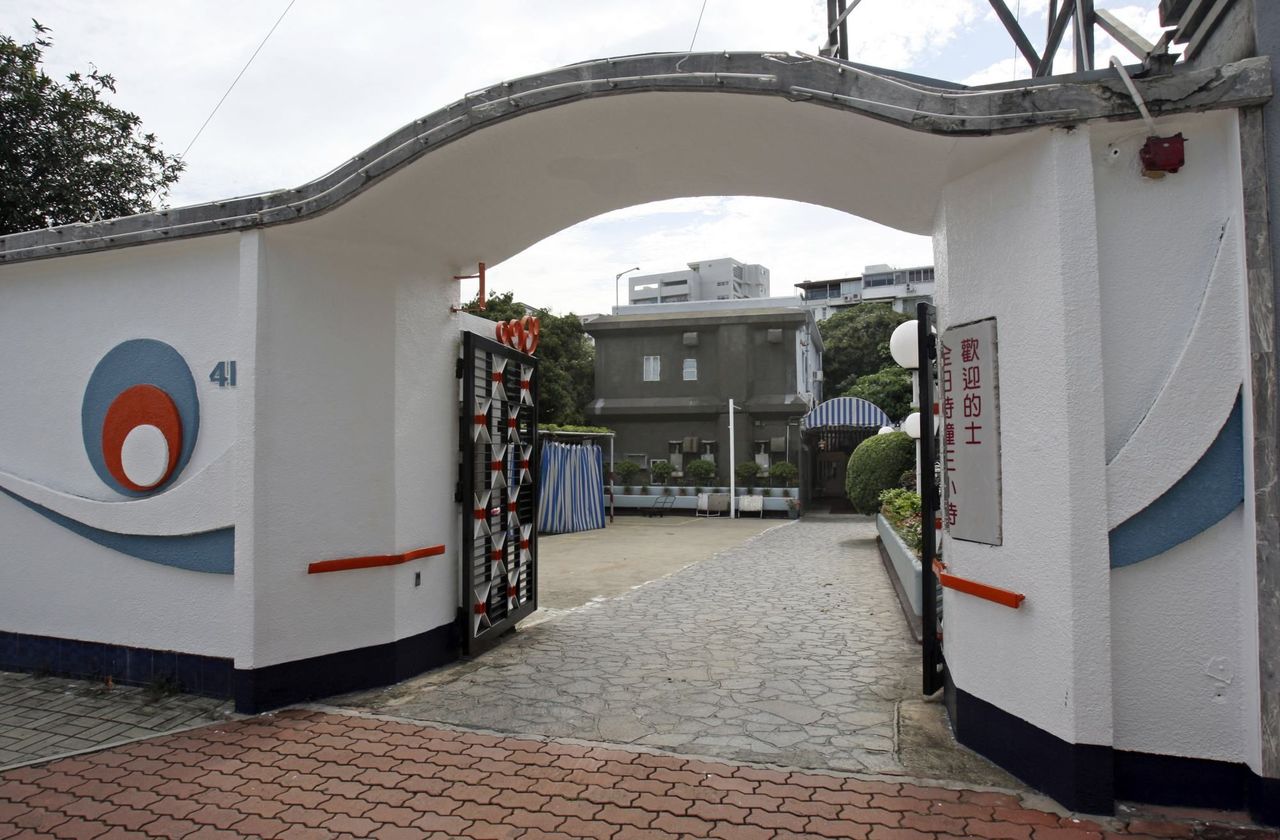 The Kowloon Tong former home of late kung fu film star Bruce Lee pictured in 2008, a decade before it was torn down because of structural problems.

But the former home of the star had become a love hotel for secret rendezvous by the 2000s.

The government later negotiated with Yu over the transformation of the house into a Bruce Lee Museum, but talks ground to a halt in 2011 over disagreements on the scope and size of the development.

The love hotel closed in 2015 after Yu died and the management committee of the Yu Panglin Charitable Trust which owned the house announced in 2018 that it would become a centre for Chinese studies.

But the building was torn down a year later after major structural problems were discovered.