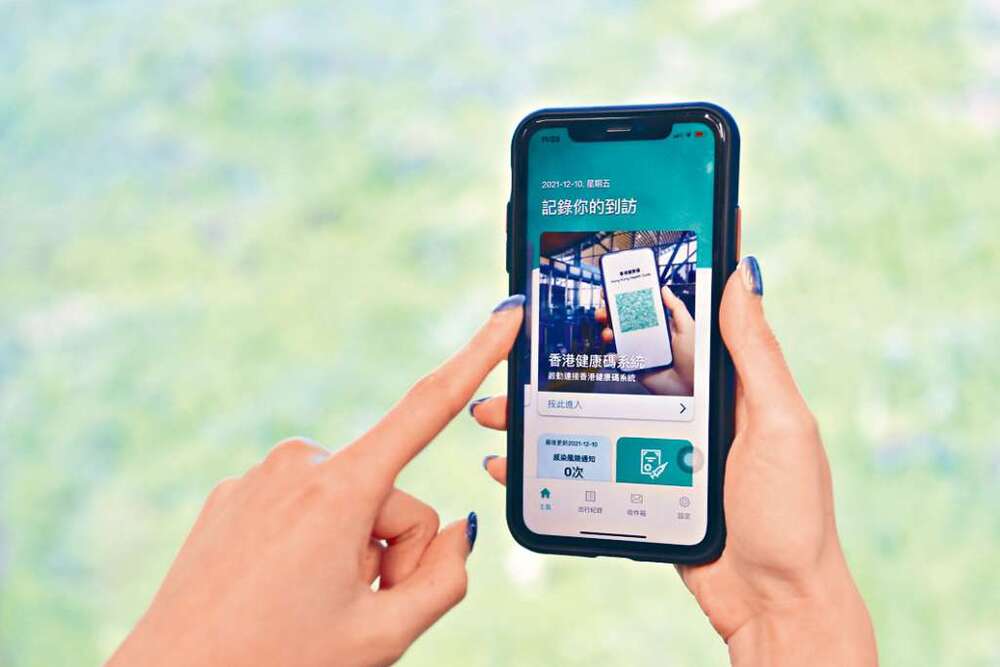 Fifteen Health Code help stations to be established on Monday

Starting from Monday, an additional of 15 mobile support stations will be established at MTR stations across the city to help citizens download the Hong Kong Health Code.

The Office of the Government Chief Information Officer has arranged outreach teams to set up mobile support stations in 10 MTR stations late last month after registration for the Hong Kong Health Code system opened on December 10.

As of noon on Sunday, over 721,000 people have registered for a Hong Kong Health Code account, among which nearly 80 percent already activated their accounts.

Those outreach teams will continue to assist citizens to register for a Hong Kong Health Code account and download or update the LeaveHomeSafe app from 9 am to 6 pm every day.

In addition, two new functions have recently been introduced in the Hong Kong Health Code website

1. "Cancel Unactivated Account" function: Citizens who have completed registration but fail to activate their account can delete the unactivated account by themselves and register again; and