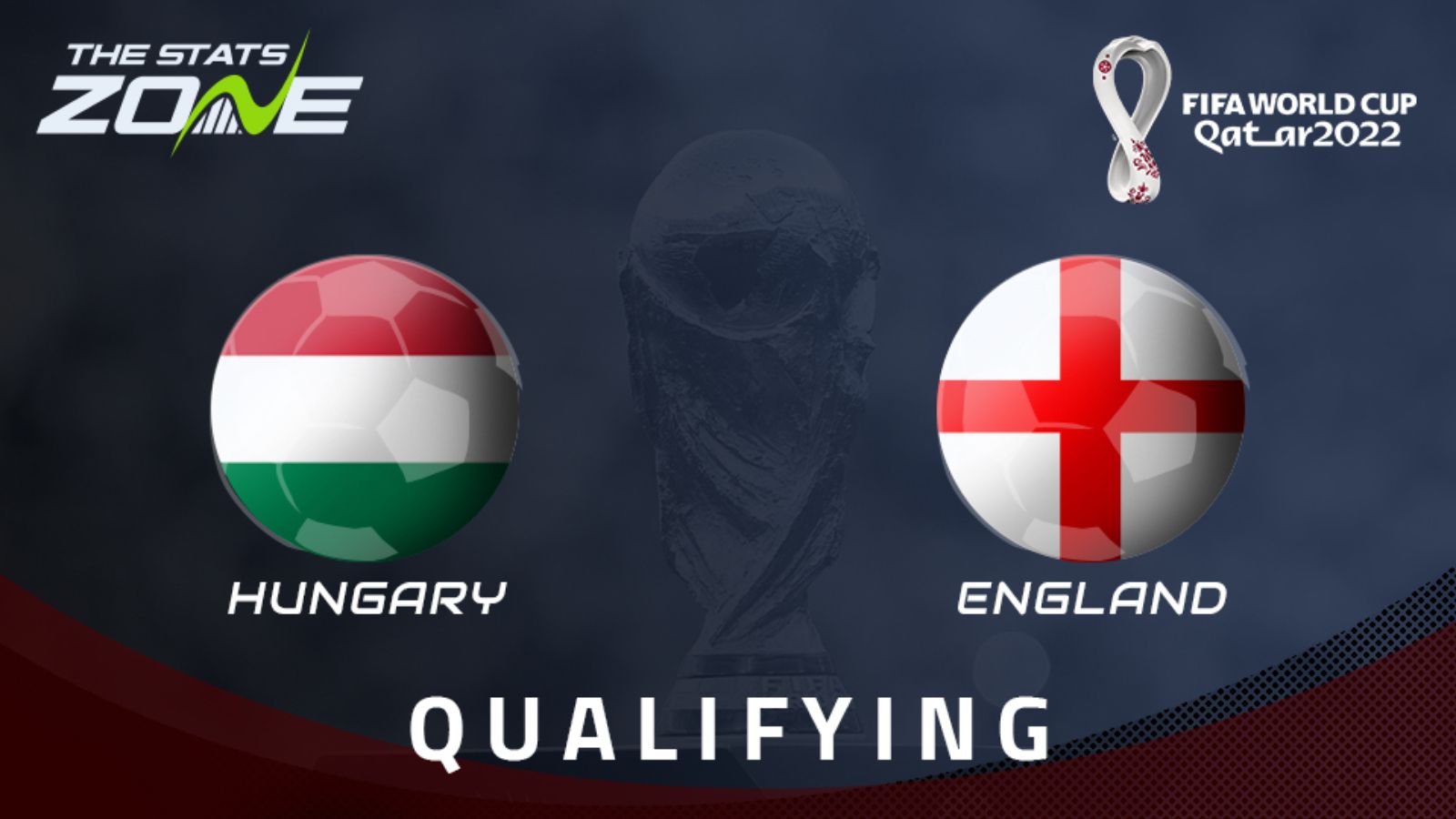 Gareth Southgate’s England must pick themselves back up following the heartbreak of losing the EURO 2020 final on penalties and refocus on the task of qualifying for the upcoming World Cup. Whilst they currently top Group I with three wins from their three games played, defeat here in Budapest would see Hungary overtake them and Marco Rossi’s men will not prove pushovers at home. Seven points from three matches represents a good return for Hungary in the group so far and in what was an incredible tough EURO 2020 group, Rossi’s side gave a good account of themselves, holding France to a draw and almost beating Germany to qualify for the knockout stage. Should Hungary replicate those EURO 2020 performances here, then England have a huge fight on their hands in front of a partisan home crowd. However, the Three Lions are a formidable outfit with world class players across all positions and are still to be backed draw no bet in this one.