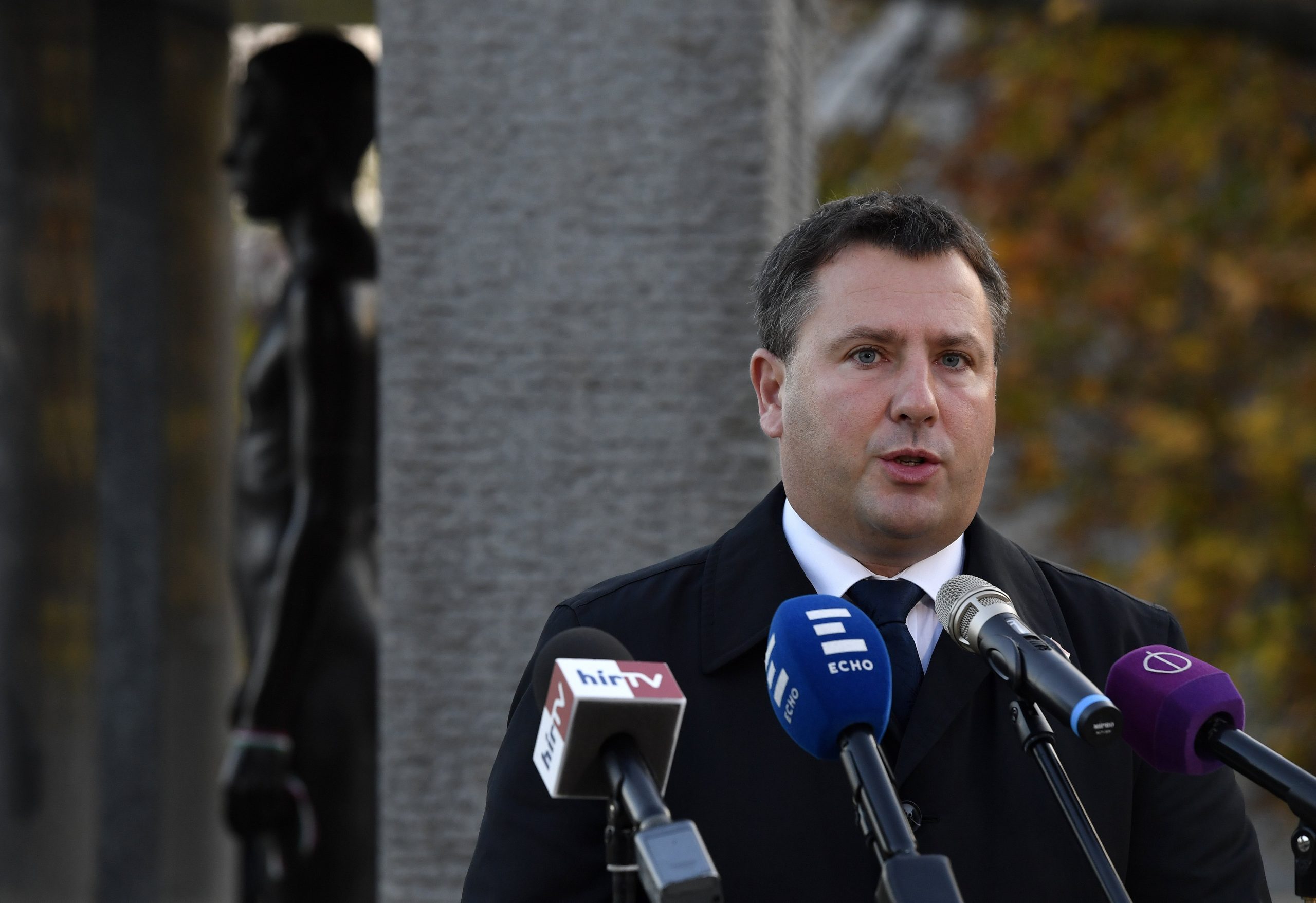 Budapest’s mayor has neglected his duties in the capital in preference for the campaign trail, Zsolt Láng, who heads the Fidesz-KDNP group in the city’s assembly, said in an interview to the daily Magyar Nemzet.

This neglect is evident on the streets of Budapest, with traffic in a state of chaos and public spaces full of rubbish, he told the paper’s Saturday edition.

Láng accused Karacsony of abusing his emergency powers during the period of coronavirus-related restrictions. A day before the emergency powers expired, the assembly passed a number of important decisions, such as the 7 billion forint purchase of used trams from Frankfurt that lack air conditioning, he said.

Láng said Karácsony, who is campaigning to become the opposition alliance’s joint prime ministerial candidate ahead of the 2022 general election, was only interested in his own political ambitions. The Fidesz politician said the mayor should instead be dealing with traffic jams and the maintenance of public spaces.

He said Fidesz wanted to engage in professional discussions, but the left wing was too busy with their own political fights. “They’re cynical and arrogant,” he added.

Láng also made reference to “suspicious public procurements” such as a tender for buses and Danube river boats. He also mentioned the renovation of Chain Bridge which, he said, was of reduced scope compared with the original plans under Karacsony’s Fidesz predecessor, yet would cost 5 billion forints (EUR 14.4m) more. Also the reconstruction of Blaha Lujza Square is costing 1.1 billion forints more than the original plans and has produced traffic chaos, he said.
#coronavirus
Add Comment