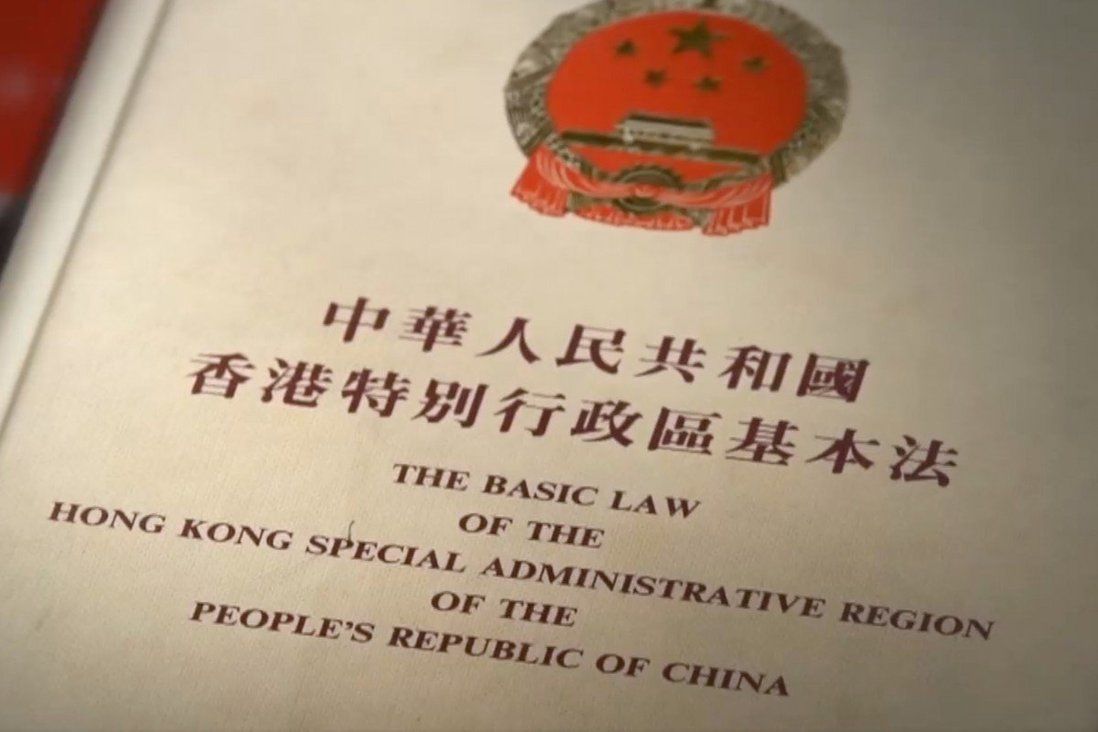 Nearly all teachers and principals joining schools before the 2022-23 academic year must pass the 15-question, multiple-choice exam.

Hong Kong’s native-speaking English teachers will be among the very small number of new faculty hires not required to pass a mandatory test on the city’s mini-constitution before the new school year, education authorities have said.

The first Basic Law exam for new teachers and principals at the city’s more than 900 public and subsidised schools will be held on January 8, with placements secured on a first come, first served basis, according to a circular issued to schools by the Education Bureau on Thursday.

A second round of testing will take place on a still-undetermined date in February.

The application process will open from next Monday to November 26, though it was not immediately clear how large the quota for each sitting of the test would be.

Thursday’s circular underscored previous Lam statements that the move was intended to “safeguard the well-being of students”.

“Teachers should have a correct understanding of the Basic Law in order to enlighten students and help them correctly understand the constitutional status of Hong Kong and develop positive attitudes towards the Basic Law and ‘one country, two systems’,” it reads.

In addition to native-speaking English teachers, those working as substitutes will also be exempt from the testing requirement.

The bureau also reiterated it was considering extending the requirement to other schools such as those covered by the city’s direct subsidy scheme and subsidised kindergartens.

The test will be similar to one now taken by Civil Service Bureau employees, with candidates answering 15 multiple-choice questions in 20 minutes. Those who get at least eight out of 15 questions correct, or a score of 53 or higher, will pass.

New Territories School Heads Association vice-chairman Chu Wai-lam said getting eight questions correct should be easy for teachers and principals, but he also expressed hope the government would allow teachers who failed to retake the test and provide some learning materials.

With the test extended to teachers changing jobs, Chu said some might become more hesitant when considering applying for positions at other schools.