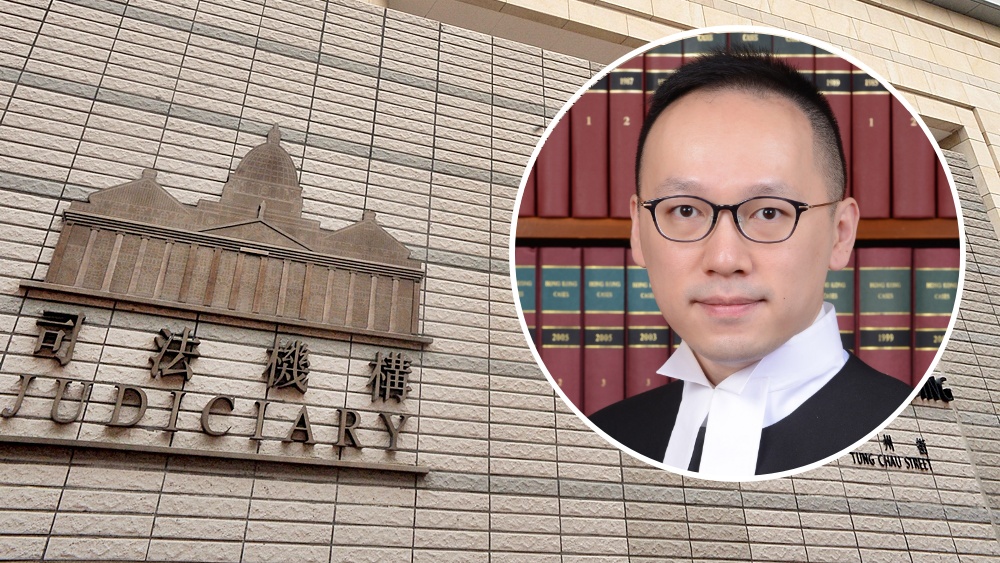 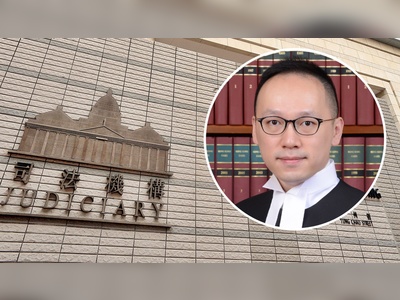 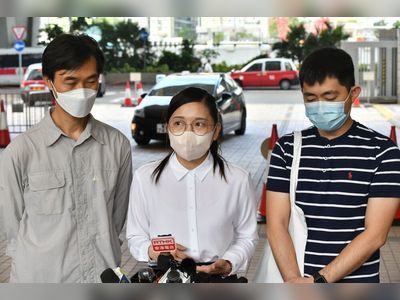 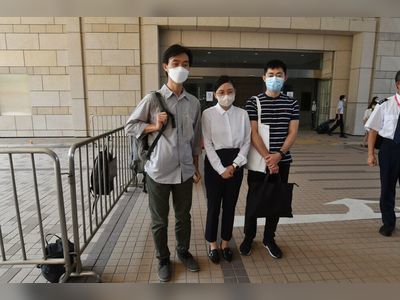 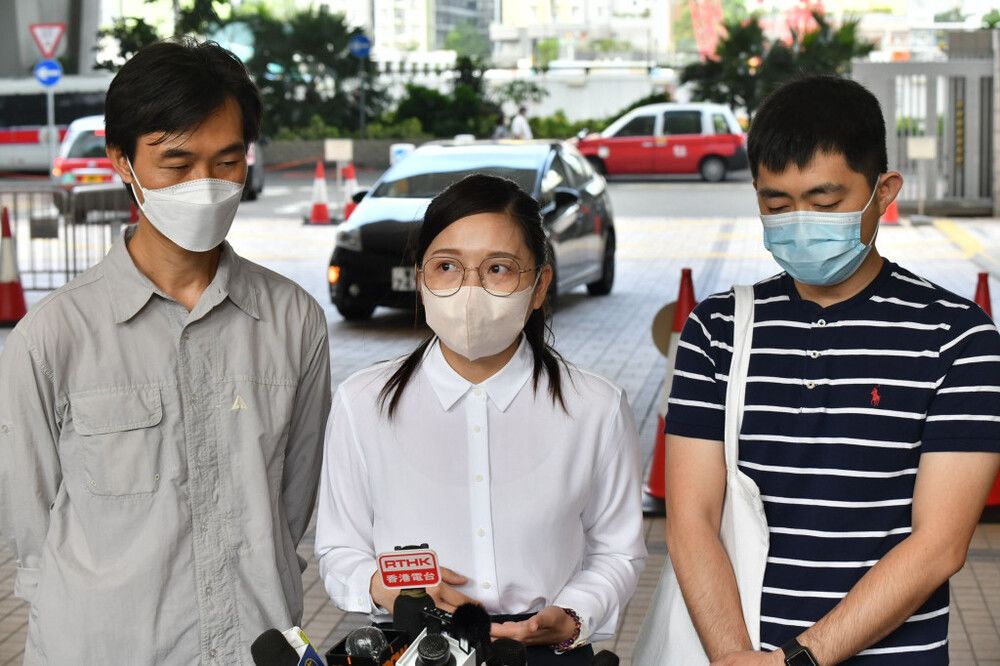 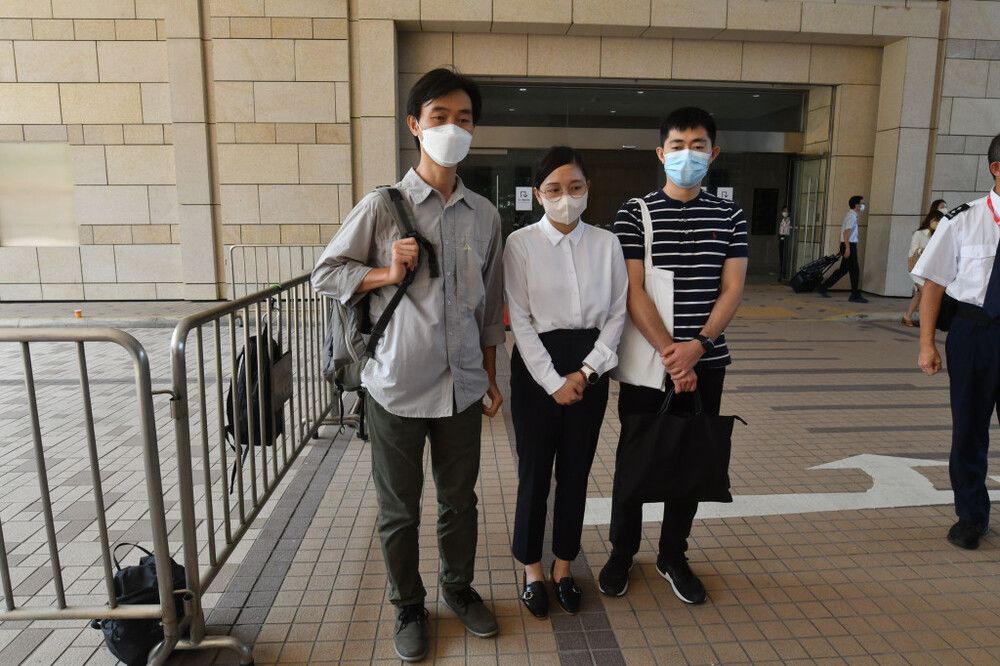 A 26-year-old female police officer, who died three days after giving birth to a baby girl in 2016, was ruled as death by misadventure on Thursday by the Coroner's Court.

The deceased mother, Joyce Yip So-yan, was admitted to Queen Elizabeth Hospital for induced labor on October 6, 2016. After her baby was born, Yip's womb failed to contract and she had been bleeding profusely. Yip eventually died three days later on October 9.

Coroner Stanley Ho Chun-yiu referred to the autopsy that the cause of death for Yip was disseminated intravascular coagulation (DIC), and the condition was caused by failed womb contraction and blood loss.

The autopsy added although the placenta tissues left inside the womb and another condition called pre-eclampsia were two important factors, they didn't directly lead to Yip's death.

Meanwhile, Terence Lao Tzu-hsi, a professor in obstetrics and gynaecology summoned by the family, said the remaining placenta tissues and failed womb contraction are the main reasons.

In the end, Ho sided with the analysis by another professor Leung Tak-yeung hired by the court, who believed the hospital removing Yip's womb without improving her coagulation problem is the key to Yip's death.

That include setting up devices which could monitor and test the mother-to-be's coagulation ability in all delivery rooms; developing a massive transfusion protocol targeting obstetrical wards; and adding an independent surgical table in all delivery rooms to deal with labor-related emergencies.

The other two are strengthening the training of clinical and critical thinking in obstetrics for medics to learn better of amniotic fluid embolism (AFE); and establishing a mechanism to ensure all medical workers stringently abide with the obstetrics clinical protocol, especially that of making medical records.

Yip's older sister burst into tears after hearing the verdict. She said the past six years were tough, and now they can finally prove Yip died of medical intervention.

The sister added she has filed an official complaint against the involved doctors to the Medical Council of Hong Kong and is waiting for a disciplinary hearing.

She stressed patients and doctors are not on opposing sides and hoped the inquest could clarify the doctors' responsibility in Yip's death.

The sister also hoped the doctors would accept the recommendations offered by Ho.