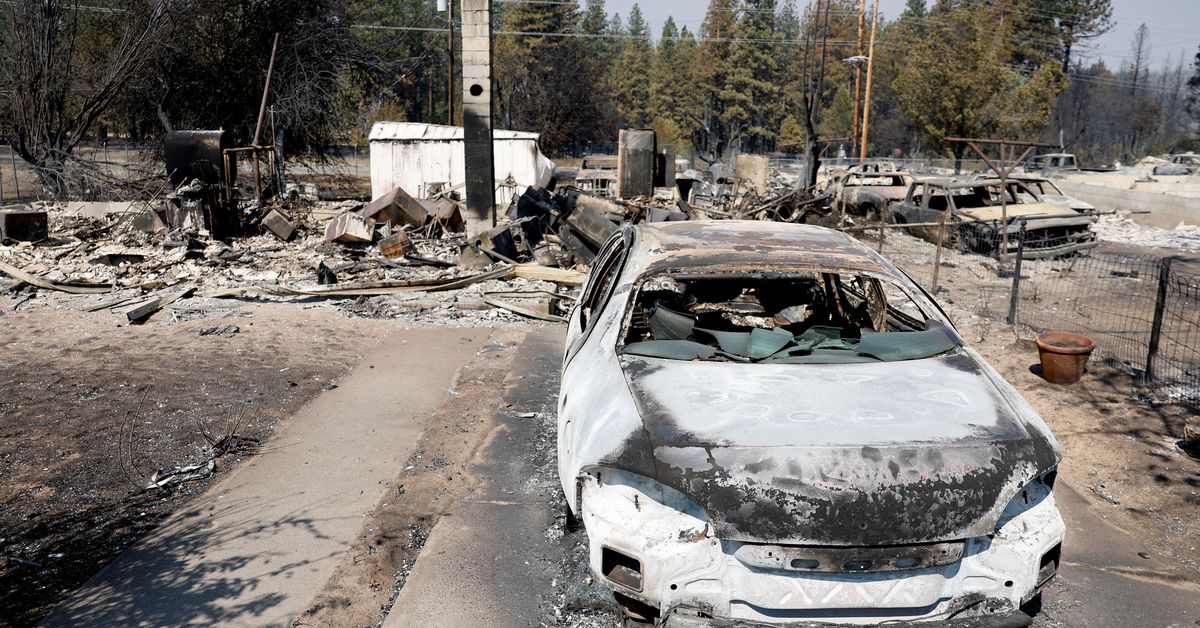 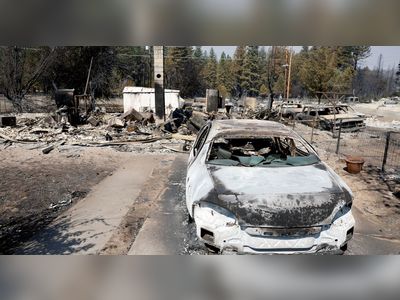 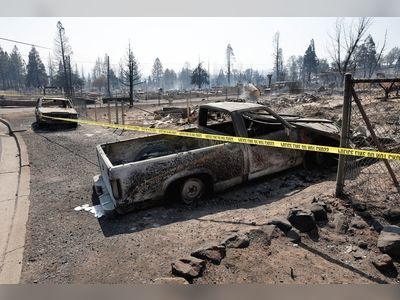 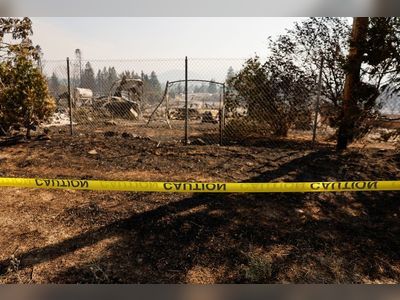 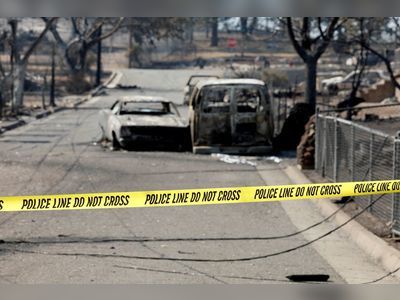 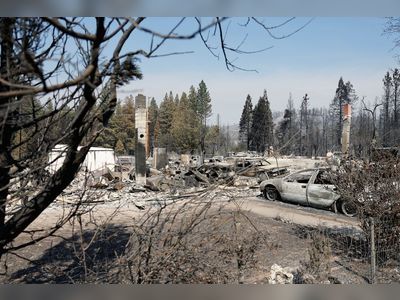 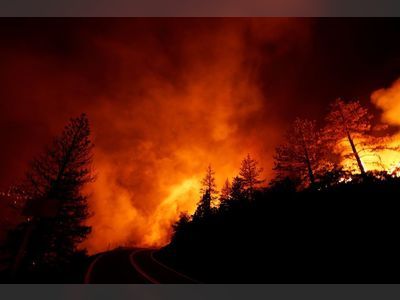 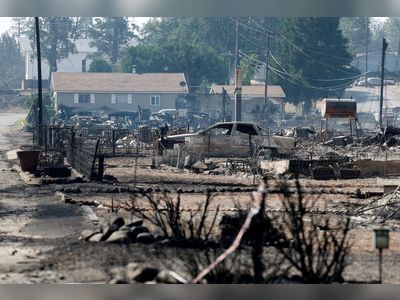 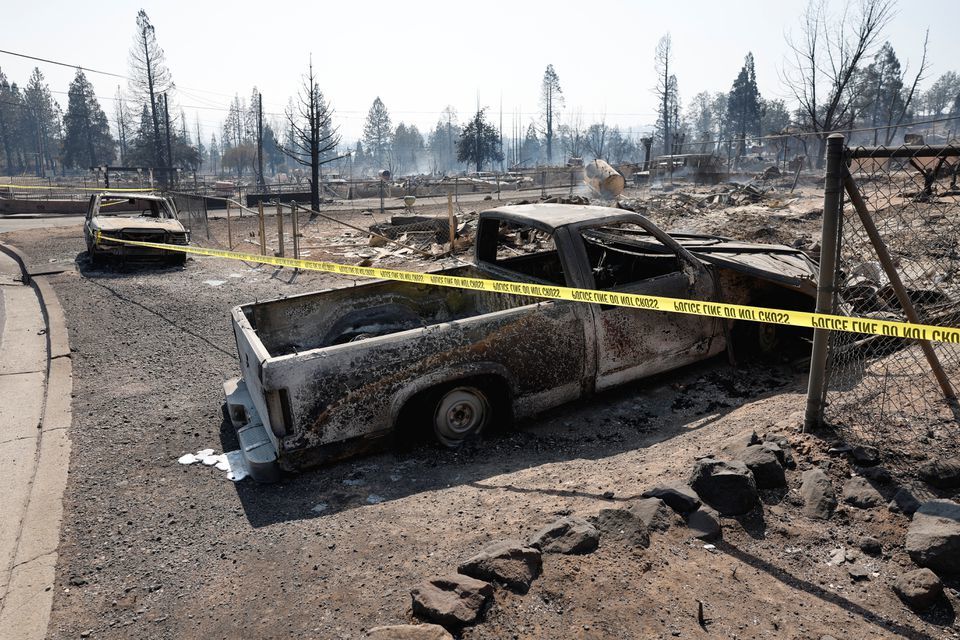 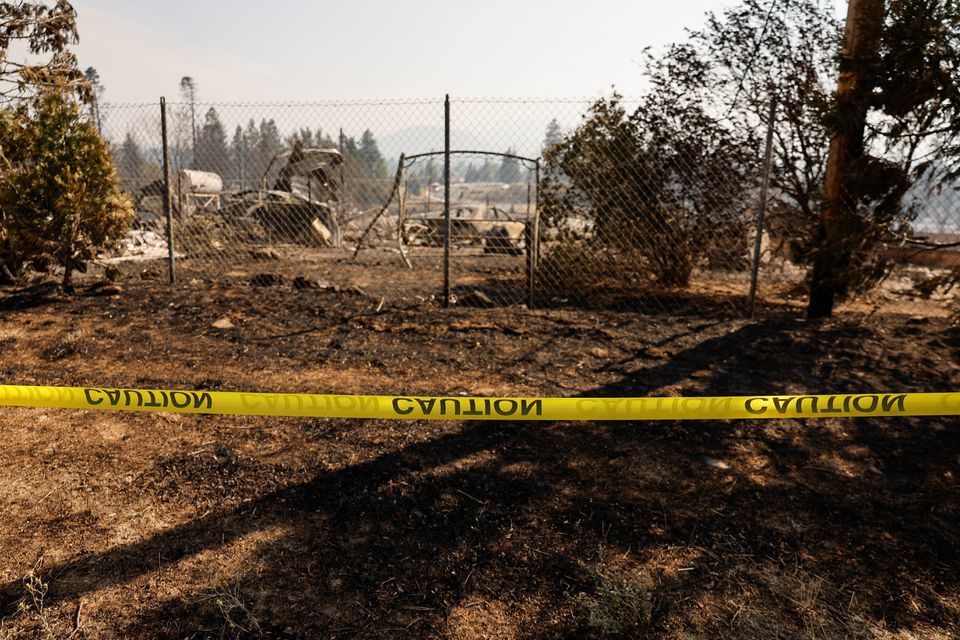 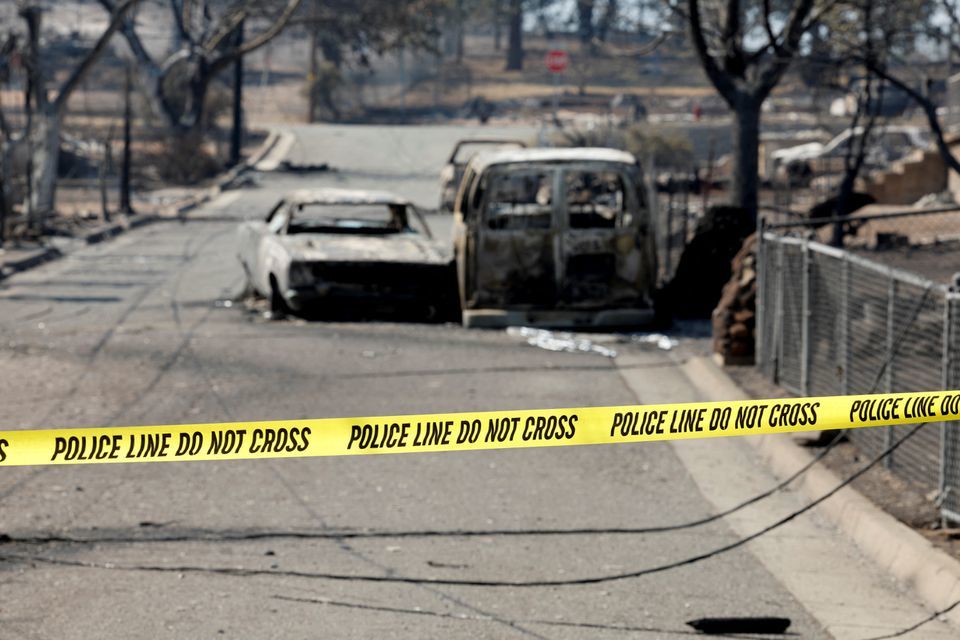 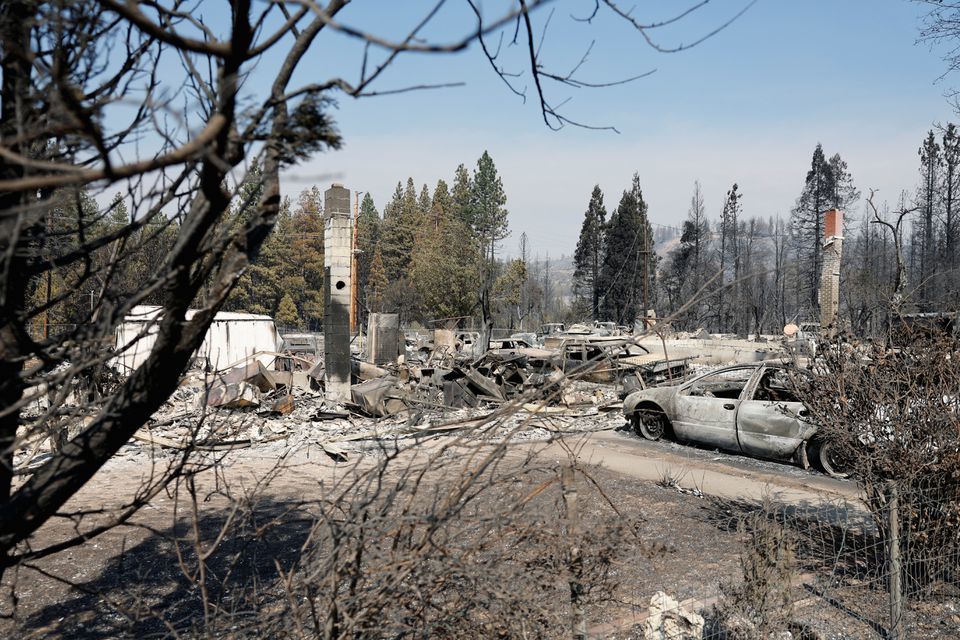 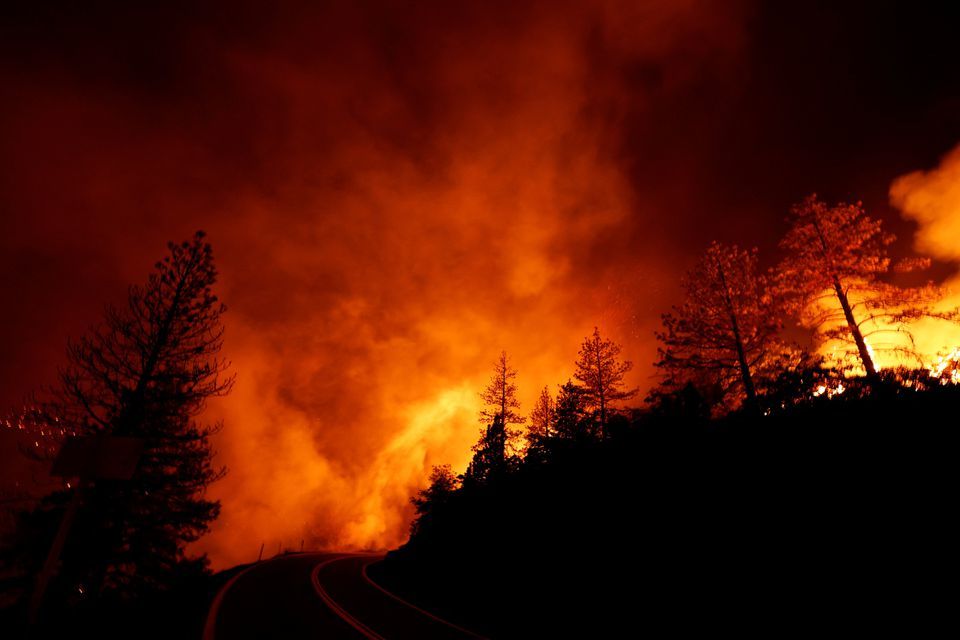 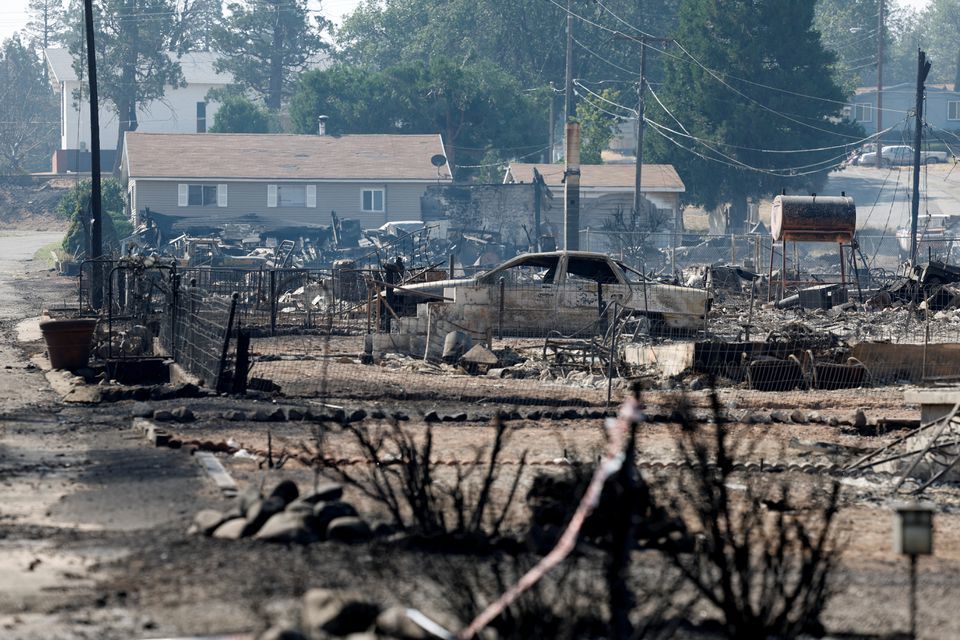 A rapidly moving fire in Northern California had burned about 4,000 acres (1,620 hectares) of land by Saturday morning and prompted evacuations of thousands of residents, some of whom were also injured.

The blaze, called the Mill Fire, started on Friday nearly 230 miles (370 km) north of Sacramento. By Saturday morning it was about 20% contained, according to the California Department of Forestry and Fire Protection.

About 100 homes and buildings were reported destroyed by the fire, authorities said.

Newsom's office said the fire had caused civilian injuries and power outages, destroyed homes and forced thousands of residents to evacuate. Local officials said people should plan for "at a minimum several days" to stay away from evacuated areas.

Siskiyou County, home to Klamath National Forest, has a population of about 44,000, according to the U.S. Census Bureau.

Kim Greene, the mayor of the small city of Weed in Siskiyou County, told the Los Angeles Times that the fire started at a lumber mill.

Videos posted on Twitter by local media and journalists showed the fire destroying an industrial building in Weed, burning forested land and spreading through residential areas.

Another fire called the Mountain Fire was also simultaneously spreading in Gazelle, located 10 miles (16 km)northwest of Weed. As of Saturday morning, that fire was only 5% contained and had burned about 3,400 acres (1,375 hectares) of land.

More than two decades of drought and rising temperatures, exacerbated by climate change, have made California more vulnerable than ever to wildfires. The two most devastating years on record were in 2020 and 2021, based on the number of acres burned.