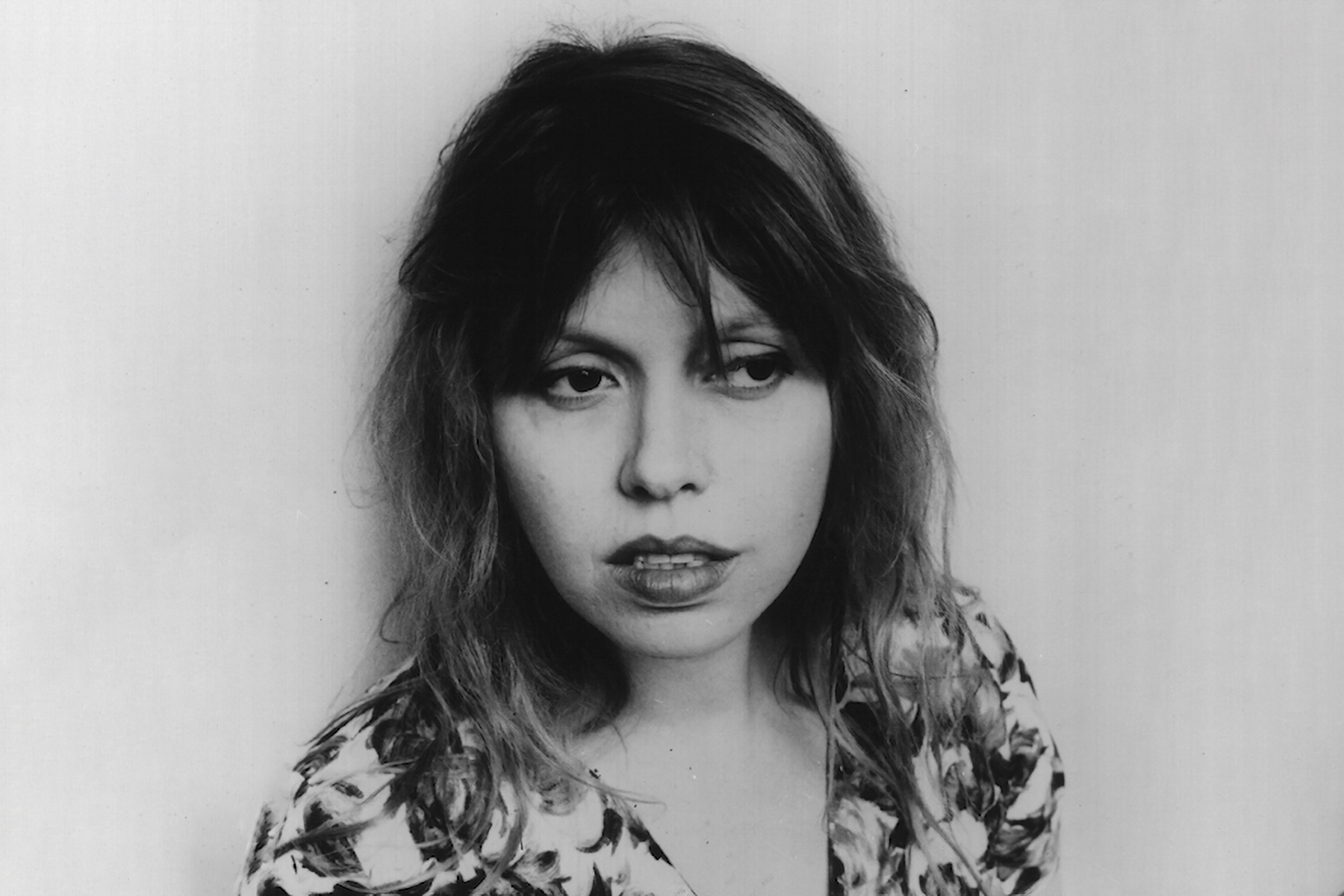 Farewell, Anita Lane: A Storm in the Form of a Girl

The late singer and songwriter was a key influence on Nick Cave, but she had a sinister star power all her own

The music world has lost a true icon: Anita Lane, the Bad Seed who helped redefine the spirit of evil in rock & roll. “Once there came a storm in the form of a girl,” Nick Cave famously sang, and for many fans, Anita Lane was that storm.

She was a key Cave collaborator, but also an artist and cult figure in her own right, with solo gems like Dirty Pearl and Sex O’Clock.

She co-wrote classics like “From Her to Eternity” and “Stranger Than Kindness,” the song that provided the title for Cave’s new photo book. “The world’s a girl/And I’m taking her apart,” Lane sang in her great 1993 solo theme song “The World’s a Girl,” and she lived up to that spirit.

Anita Lane stood out in the Eighties for her sinister mystique. Her role in the Bad Seeds was comparable to Anita Pallenberg with the Rolling Stones. She was a lot more than a muse — she was the girl who schooled these boys in the art of badness, the queen of this underground. And like Pallenberg, she had a star power that was all her own. She gave Nick Cave his lessons in how to work a vacant stare, how to curl his lip, how to twist his whole body into a sneer against the world. That’s part of what made her a cult hero — she showed shy girls how to come on scary. It was all in that sneer.

When Cave did a solo piano show in May 2018, at Brooklyn’s Murmrr Theater, he paid a fond tribute to Lane when he introduced “Stranger Than Kindness.” He said, “Anita Lane wrote these lyrics about a sexual encounter that’s not going so well. I have this terrible feeling they were written about me.”

He then did a darkly funny version of this nightmare ballad, which has appeared in his live set for nearly 40 years, singing, “You caress yourself and grind my soft cold bones below/Your map of desire burned in your flesh/Even a fool can come.” He sounded downright disturbed. That’s the power of Anita Lane — the Nick Cave collaborator that even Nick Cave was afraid of.

She grew up in Melbourne, where she met Cave in art school in 1977; they were introduced by her friend Rowland S. Howard, who became the guitarist in the Birthday Party. Anita and Nick became teen sweethearts and kindred creative spirits. As she said in 1988, “I guess everyone came to life out of punk rock.”

She’s the one who got him thinking like a poet. “Anita was responsible for Nick doing certain things creatively,” Howard said in Ian Johnston’s essential Cave bio Bad Seed. “I knew that when he first met her he felt that the lyrics he was writing were outrageously stupid and he almost started to be articulate to show he could be.”

When Cave and Howard started the the Birthday Party, Lane co-wrote “A Dead Song” on their explosive 1981 debut Prayers on Fire. She contributed poetry to other Cave songs, such as “Dead Joe” and “Kiss Me Black,” using the “exquisite corpse” method of passing a piece of paper back and forth, with each taking turns adding lines.

When Cave left to start the Bad Seeds, she played an even bigger creative role. He sang about her in “Cabin Fever,” a pirate with an “A-N-I-T-A” tattoo. She got credited as a band member, with her photo at the center of the back cover, a touch Howard compared to Leonard Cohen putting Marianne on the cover of Songs From a Room. But the art came from a place of pain. “I was grieving all the time and pining for something,” Lane said in Bad Seed. “I had this sadness a lot, like it was raining in my chest.”

As a style icon, she invented a whole new way for rock girls to look tough. She epitomized the proto-goth look of the sullen Pre-Raphaelite femme, the spoiled Victorian child gone rotten, but with her own intimidating glare. At at time when rock fans (of all genders) were desperate for female role models, she had something new. This made her massively influential on the fashion and facial expressions of alienated art kids of the Eighties.

The couple split in 1983, but they remained a presence in each other’s music. Lane released her solo debut Dirty Sings in 1988. Cave joined her on piano for an eerie cover of Sister Sledge’s disco classic “Lost In Music,” turning it into an obsessive dirge about emotional disintegration. “I didn’t want to be on a pedestal on the record,” she said. “I wanted to talk to other girls.”

But her finest moment was Dirty Pearl in 1993, with “The World’s a Girl” (“You took me from the pedestal down to the abyss”) and violent gospel songs like “Jesus Almost Got Me” and “The Fullness of His Coming.” Inspirational verse: “I lifted up God’s dress/Punched him and got in.” And you’ve never heard a version of “Sexual Healing” quite like this — she makes “wake up, wake up, wake up” sound downright terrifying.

She had a memorable cameo on Nick’s 1996 album Murder Ballads, his collection of morbid blues and country songs. After all the bloodshed, the album ends with a bizarrely cheerful sing-along on Bob Dylan’s spiritual “Death Is Not the End,” featuring vocals from a host of friends and collaborators: Polly Jean Harvey, Shane MacGowan, Kylie Minogue. Anita Lane takes her own verse, singing, “When there’s no one there to comfort you with a helping hand to lend/Just remember that death is not the end.” She’s the scariest voice in the whole song.

A fitting way to remember her. R.I.P. to the unforgettable Anita Lane. From her to eternity.