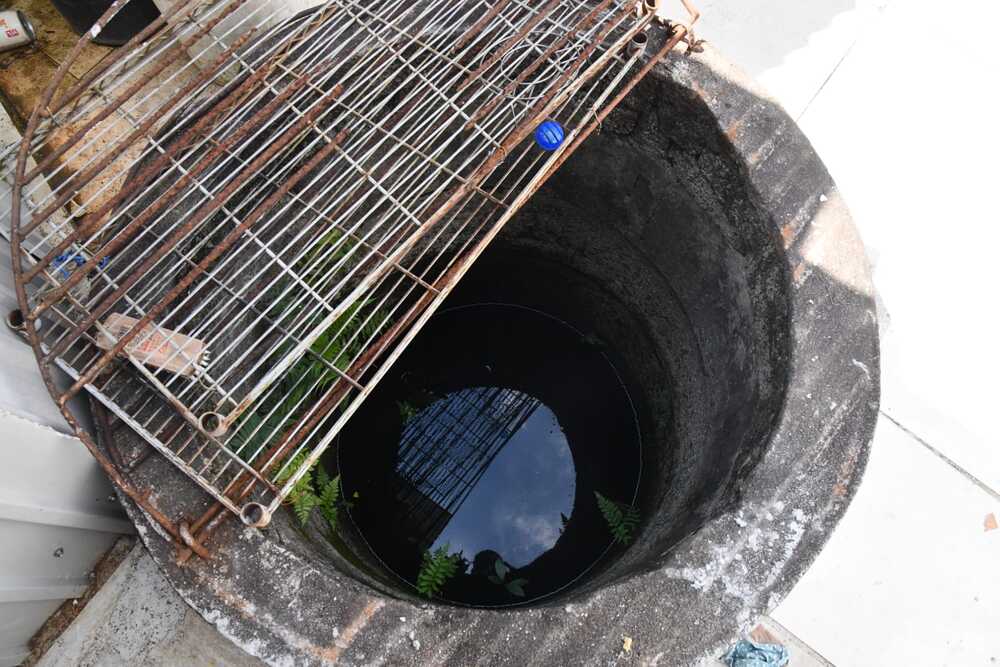 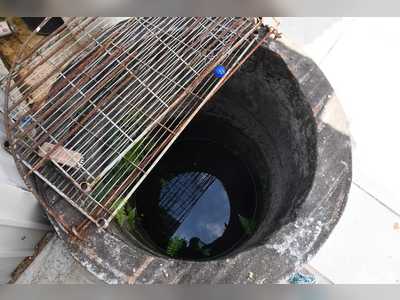 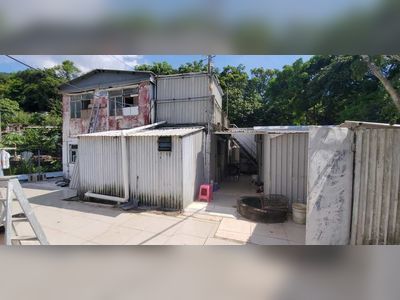 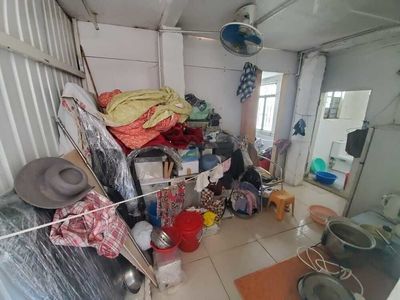 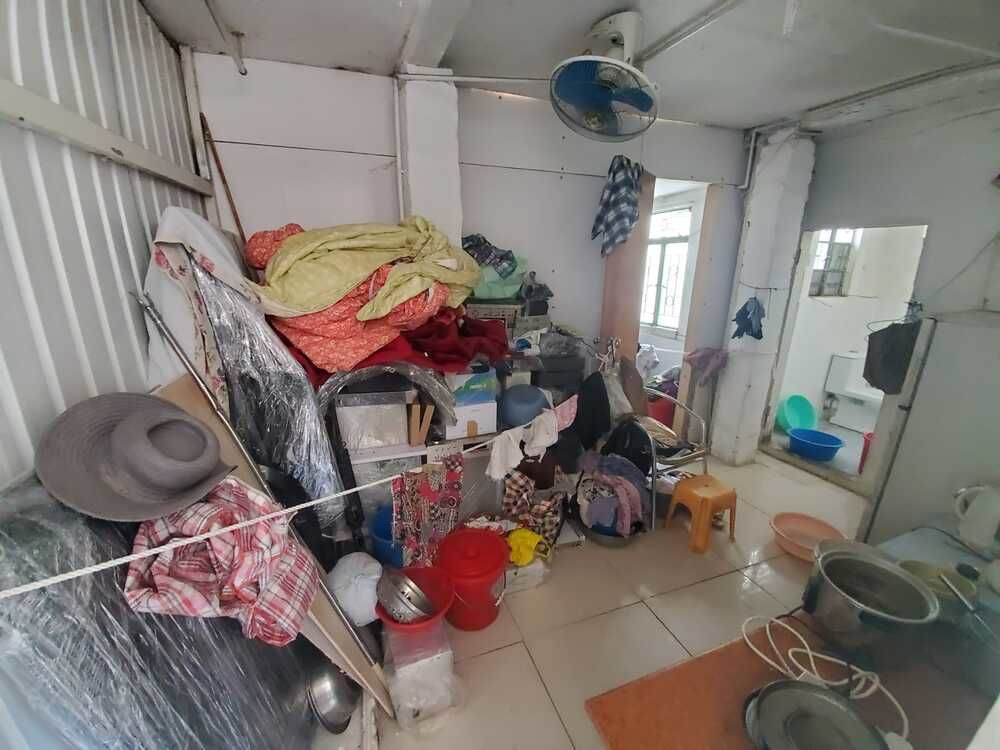 A woman in Fanling has died after falling into a well. It was understood that she quarreled with her son shortly before the fatal tragedy.

At 12.42pm on Wednesday, an elderly woman was found to have fallen into a well at Po Kak Tsai Road near Lung Shan Temple.

She was rescued from the well and taken to North District Hospital in an unconscious state, where medical staff attempted to resuscitate her, but she was eventually pronounced dead.

Police officers later took her son away from the scene and are investigating the cause of her fall.

The well is about three feet in diameter and is usually covered with an iron cover. The water level is about five feet from the wellhead.

It is located near a tin house with a sign reading "Cheung Kee Garden," which is divided into rooms of 100 to 200 square feet.

A villager said that the victim has mobility problems and almost has no contact with others. She rented a tin house with her son about eight years ago, where there are currently about seven to eight residents believed to be sub-divided flat tenants from different families.

The relationship between them is said to be strained, and the son often blamed his mother for different problems. They had a fight at about 10am on the morning of her death.