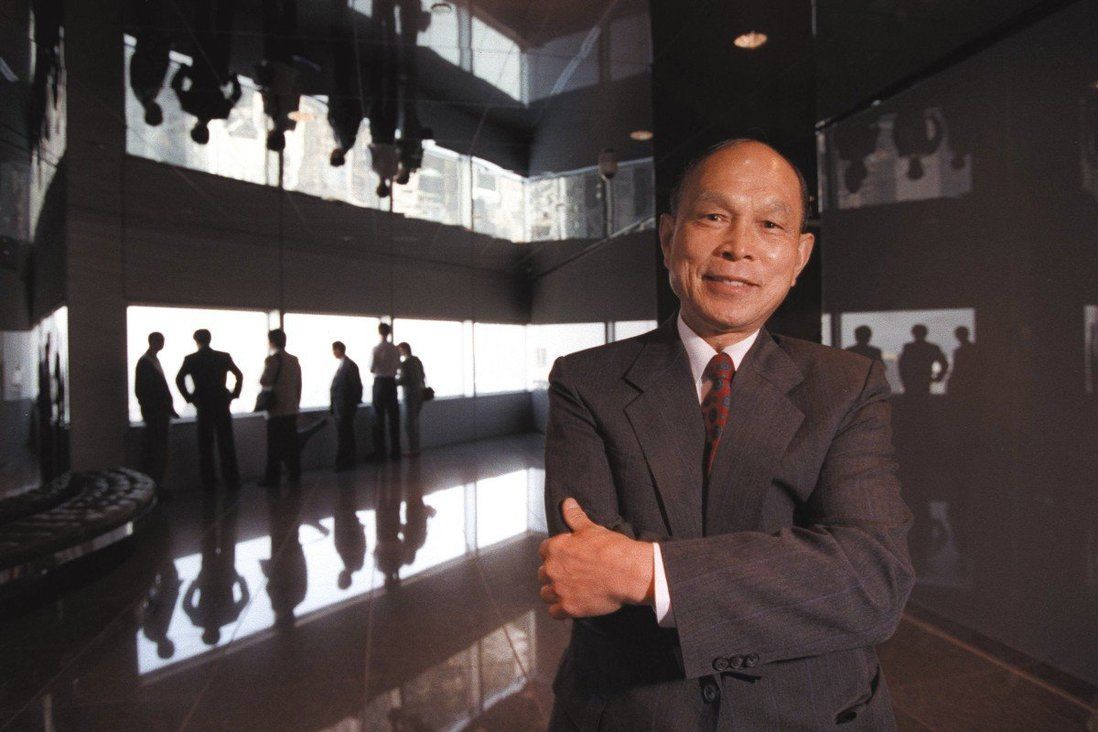 At heart of latest dispute is single share of Panyu Development Company, which owns 51 per cent of firm carrying out development in Nansha.

The battle over the HK$11.3 billion estate of late Hong Kong tycoon and philanthropist Henry Fok Ying-tung reopened in court on Tuesday with three of his 13 children seeking to restore his flagship company’s right to a valuable mainland China development project.

The feuding family reached a deal to end all legal actions over the billionaire’s estate in 2012, but revelations about a lapsed option relating to his project in Nansha in Guangzhou sparked a fresh round of litigation in the High Court.

Before Fok died from cancer in 2006 at the age of 83, Forbes magazine ranked him as the world’s 181st wealthiest person, worth an estimated US$3.7 billion.

In 2012, the court heard, former chief executive Tung Chee-hwa was told that the late patriarch had HK$1.6 billion in offshore funds, HK$2.7 billion in assets, with one of his three flagship companies, Henry Fok Estates, valued at HK$7 billion. 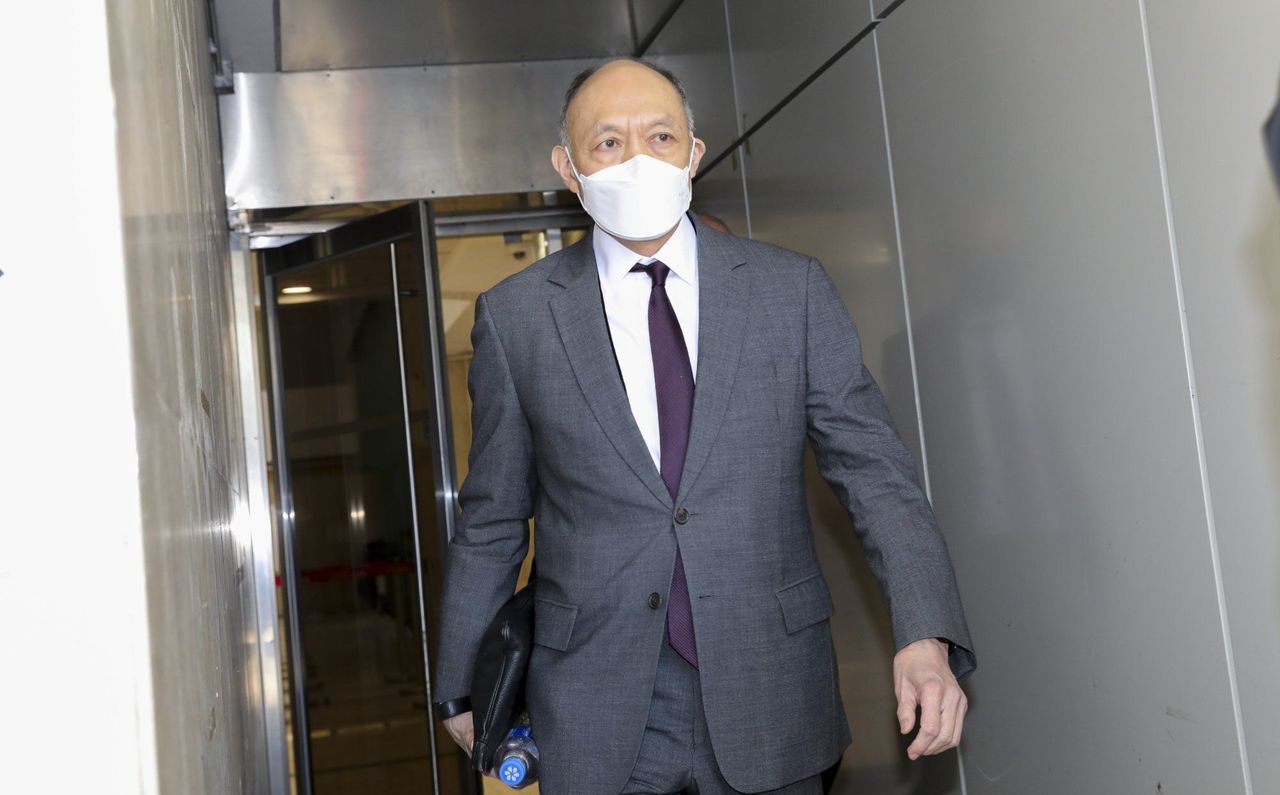 Ian Fok appears at the High Court in Admiralty.

All family members and a number of companies reached a settlement over the estate on August 3 of the same year, with Benjamin, Ian and their aunt Fok Mo-kan appointed as executors.

But Benjamin, Nora and Patricia, who all had interests in Henry Fok Estates, then complained they were kept in the dark, to differing extents, about an option to buy back interest in the Nansha development.

The development covered 9 sq km of land, which the tycoon bought for about HK$300 million, for commercial and residential use, as well as tourism and information technology businesses.

Over the years, Fok was said to have given HK$3.52 billion to his top adviser, Ho Ming-sze, to fund specific projects in Nansha, the court heard.

The Post reported in 2015 that, according to one estimate, the development was worth 30 billion yuan.

At the heart of the latest dispute is a single share of the Panyu Development Company, which has owned 51 per cent of a joint venture firm carrying out the construction and development in Nansha since 1992.

The share was held by Yau Wing Company, a wholly owned subsidiary of Henry Fok Estates, until June 11, 1997, when it was transferred to Fok Ying Tung Foundation at the par value of HK$1.

At the same time, the foundation granted an option to Yau Wing to buy back the share on or before June 30, 2007.

Had Yau Wing decided to exercise the option in 2007, it would have been expected to pay HK$2.3 billion to buy back the share, the court heard.

But only Fok senior and one of his children, Ian, knew about the option at the time and it was never exercised, leaving the share with the foundation after his death.

Opening the case before Mr Justice David Lok Kai-hong, Nora’s counsel Benjamin Yu SC submitted that the Nansha project was the late tycoon’s “dream of recapturing his past glory” in the real estate industry, so it could not have been his intention to leave everything to charity, as Ian claimed. 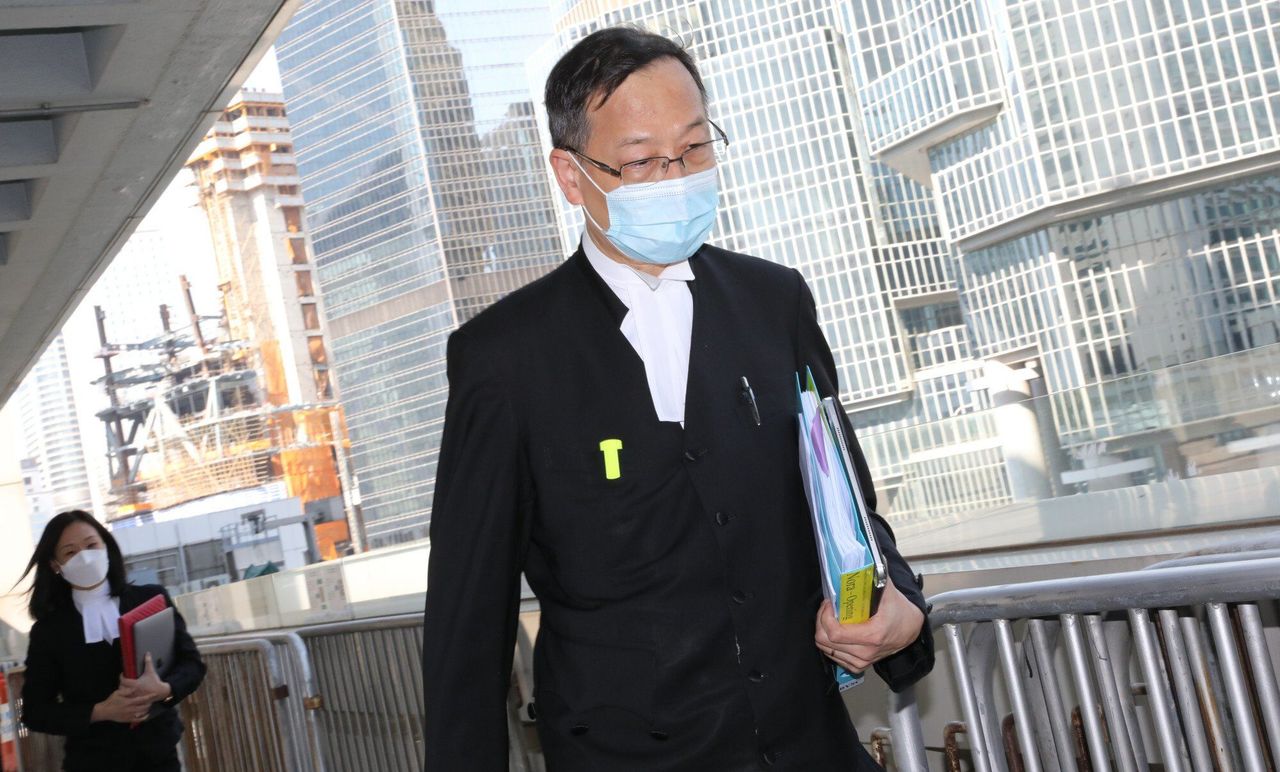 Instead, Yu argued that Fok, being a traditional patriarch with absolute control over his family business, had devised the transfer of that one share only as a temporary arrangement to meet funding needs for the project and the expiry date could be extended, allowing Yau Wing to exercise the option at any time when the investments were mature enough.

“The option is still exercisable as a matter of law,” he continued.

Yu said Fok had been a major player in Hong Kong real estate until he was forced to reduce his presence for political reasons, notably pressure from the Americans and the British, in part due to his import of embargoed goods into the mainland.

The Nansha project, the counsel said, then became “very close to [Fok’s] heart”, but the tycoon also wanted to benefit his hometown and believed it could become the next Hong Kong.

But Fok later realised the development would take much longer and Yau Wing did not have the resources to meet the demands, Yu said.

The court heard that Fok then contemplated using the foundation’s income, derived from its investments in the Sociedade de Turismo e Diversoes de Macau, to fund the project through interest-free loans, on top of advances from Henry Fok Estates.

But the Inland Revenue Department started asking questions about the foundation’s provision of those interest-free loans in March 1997 and there were also concerns about whether its funding of the project could be incompatible with its charitable nature, Yu said.

That might have prompted the transfer of the share to enable the funding arrangement while protecting the foundation, the counsel said.

His submission continues on Wednesday.