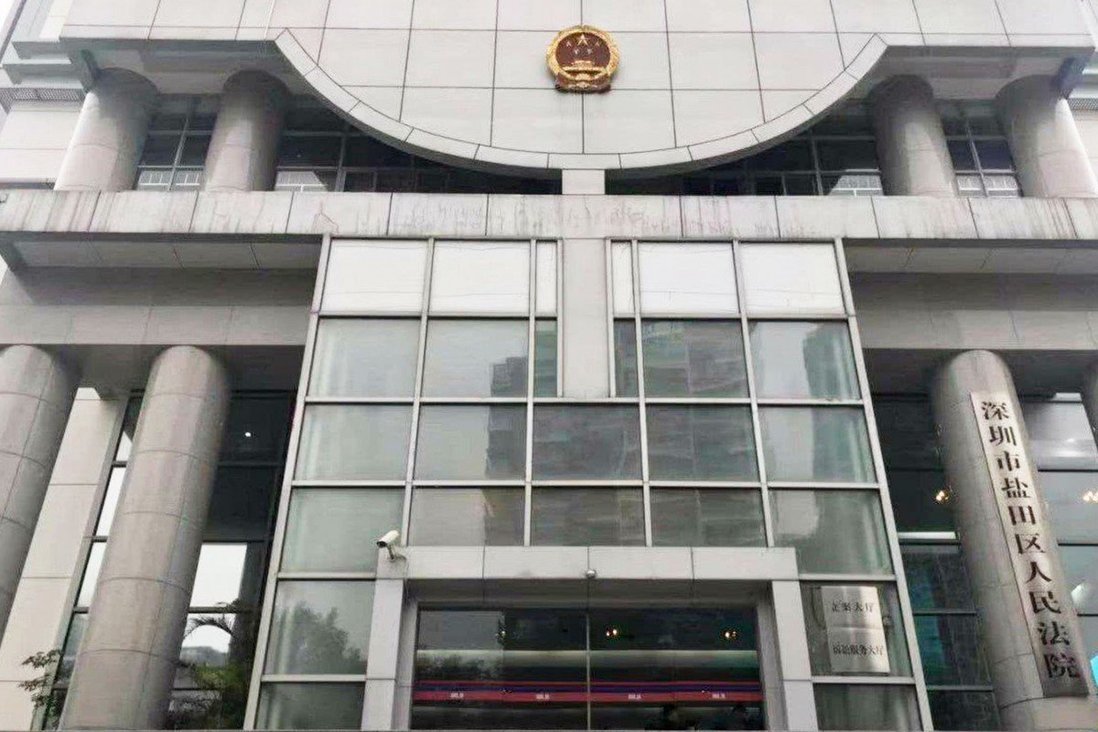 Lawyers appointed by mainland authorities for the 12 were told on Christmas Day the trial would be held next week at Yantian People’s District Court.

The families of 12 Hong Kong fugitives who go on trial in mainland China on Monday have demanded the closed-door proceedings be broadcast online, saying there is not enough time for them to get to Shenzhen for the hearing.

Lawyers appointed by mainland authorities for the 12, who were recently charged across the border, were told on Christmas Day the trial would be held next week at Yantian People’s District Court.

The fugitives were arrested in mainland waters by the Chinese coastguard in August while attempting to flee to Taiwan in a bid to escape prosecution over their alleged roles in anti-government protests.

At least 10 of the group will face trial on illegal border-crossing charges formally brought by Shenzhen authorities on December 16, while closed-door hearings will determine the cases of the other two suspects, both of whom are underage. 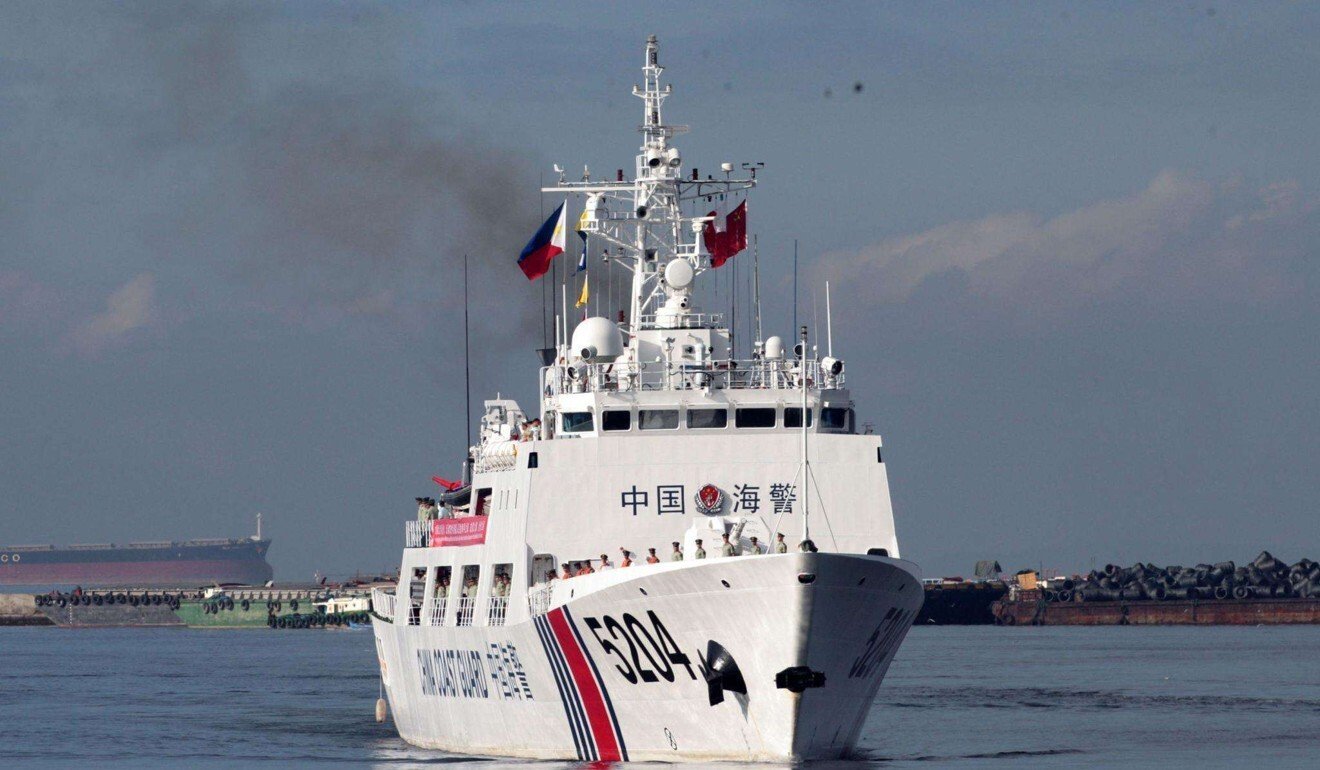 The 12 Hong Kong fugitives were arrested at sea on August 23 by the Chinese coastguard while attempting to flee to Taiwan.

So far, seven families have been told of the impending trial, a joint statement by the relatives said.

The families are fighting for full details of the trial and process, particularly for the underage pair.

They also want the verdict to be announced after the trial and a promise of visitation rights should the group be jailed.

Because of the high-profile nature of the case, the families were told that neither relatives, the public nor journalists could attend the hearing, and no case details were documented publicly by the court.

Family members had earlier pleaded with mainland officials to be given 20 days’ notice so they could attend court hearings after serving two weeks of quarantine imposed because of the coronavirus pandemic.

The relatives also called on the Hong Kong government to send representatives to the trial so they could observe the case and ensure the rights of the 12 were respected.

In their statement, the families said they strongly condemned the mainland authorities’ secret interrogation of 12 Hong Kong residents. They said the practice completely ignored basic human rights values and violated the principle of a “sunshine judiciary externally promoted by China,” referring to the mainland’s pledge of a transparent judicial system.

Under the mainland’s Criminal Procedure Law, authorities are required to serve notice of the hearing and announce a trial venue just three days in advance, exactly the notice period given for the case.

The 12 have been held at the Yantian district detention centre in Shenzhen since being intercepted by the coastguard on August 23.

Under mainland law, the maximum penalty for crossing the border illegally is one year in prison. Organisers of such activities can be jailed for a maximum of seven years, while those running cross-border syndicates face life in prison.

All 12 face charges at home related to last year’s anti-government protests, with one accused of breaking the Beijing-imposed national security law.

Hong Kong said the absconders were wanted for a variety of offences, including the alleged manufacture or possession of explosives, arson, conspiracy to wound, rioting, assaulting a police officer and violating the national security law.