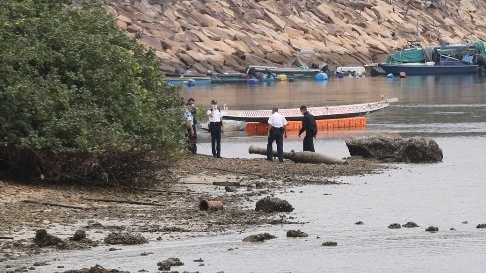 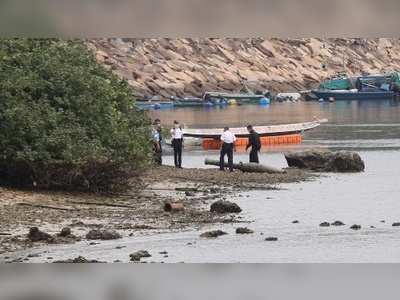 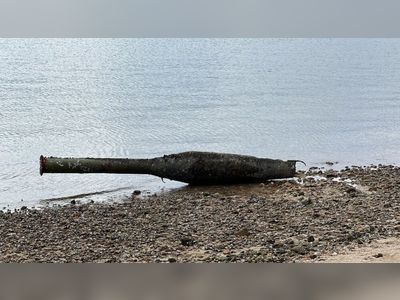 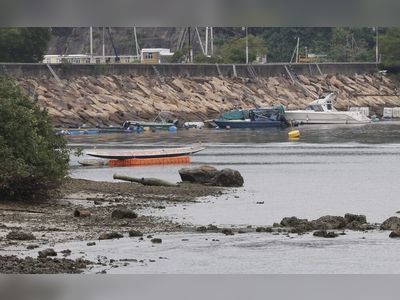 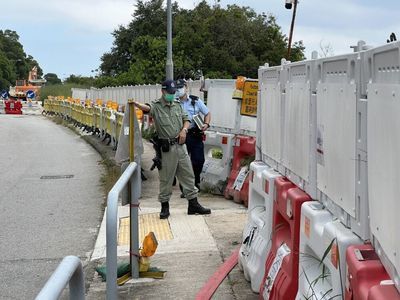 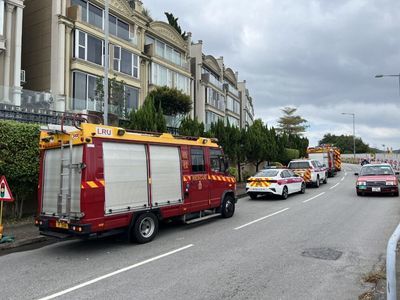 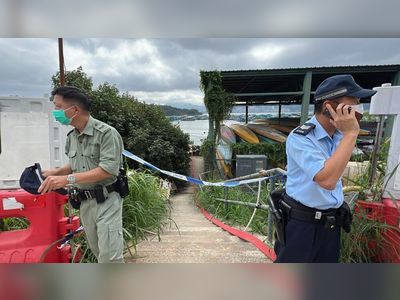 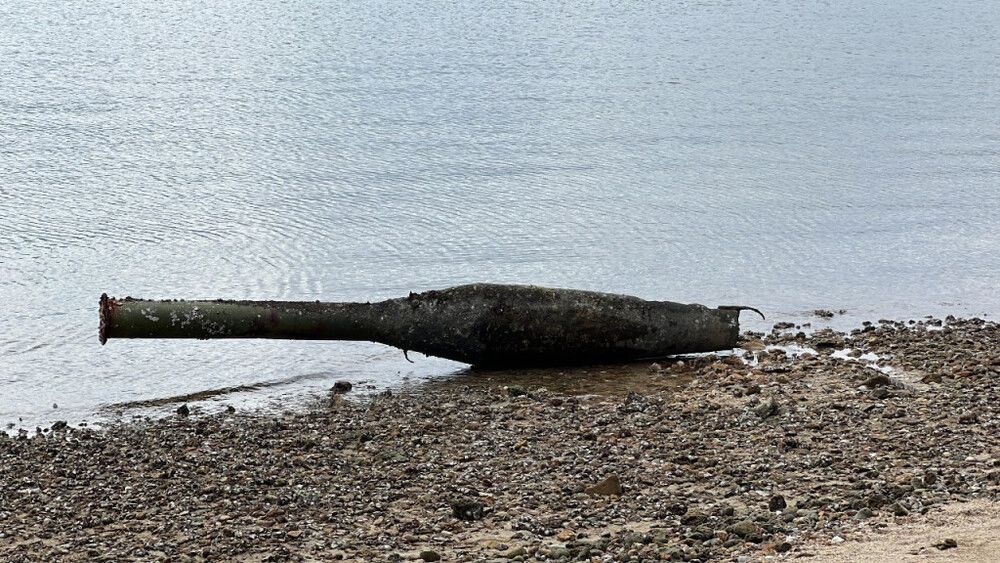 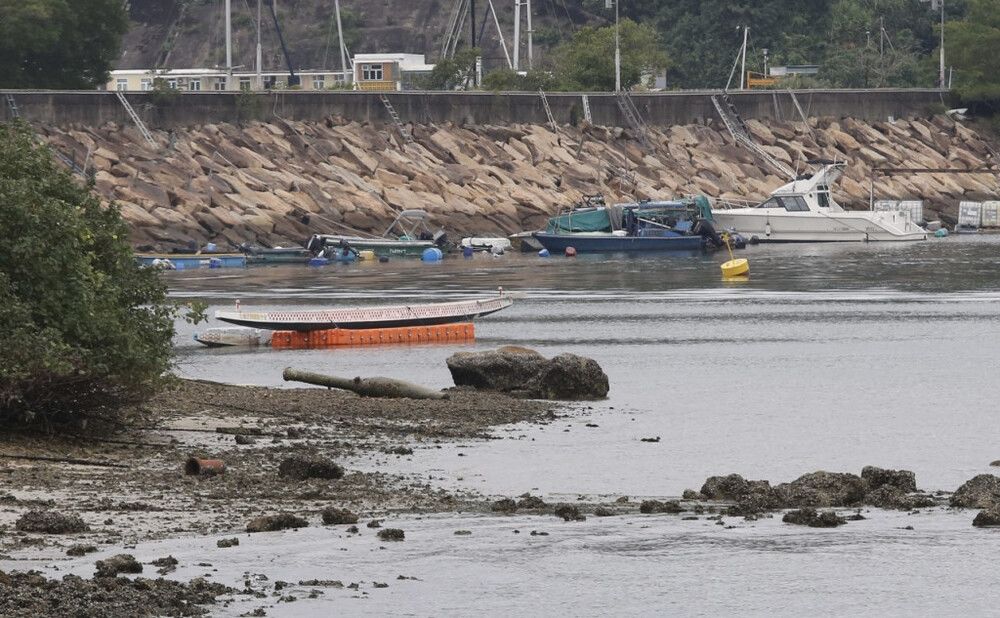 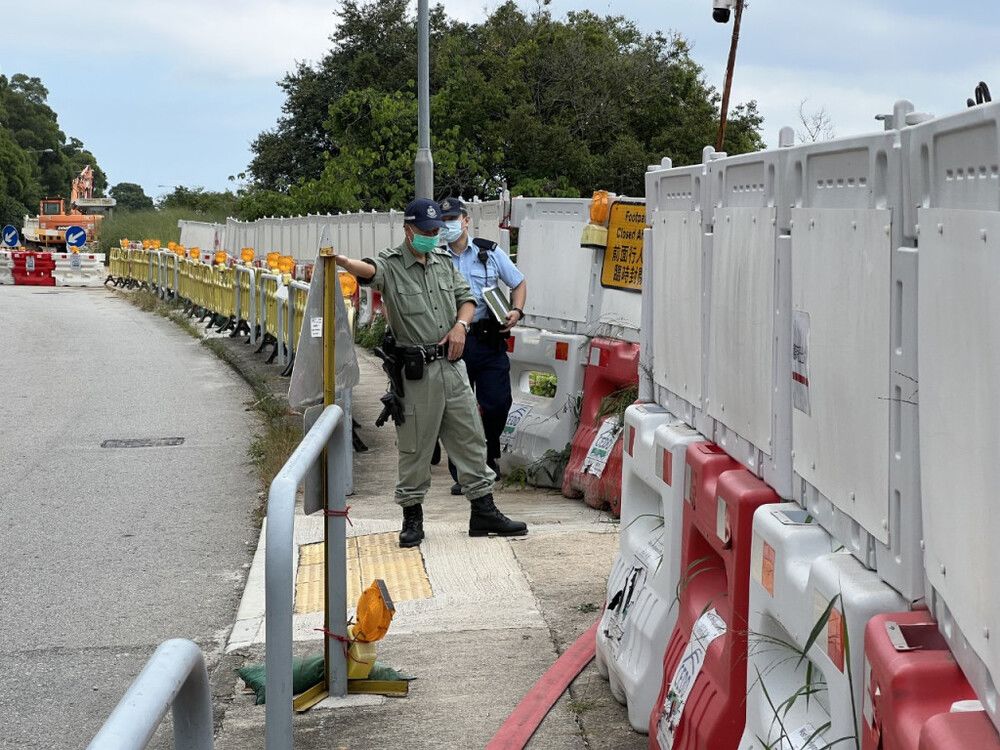 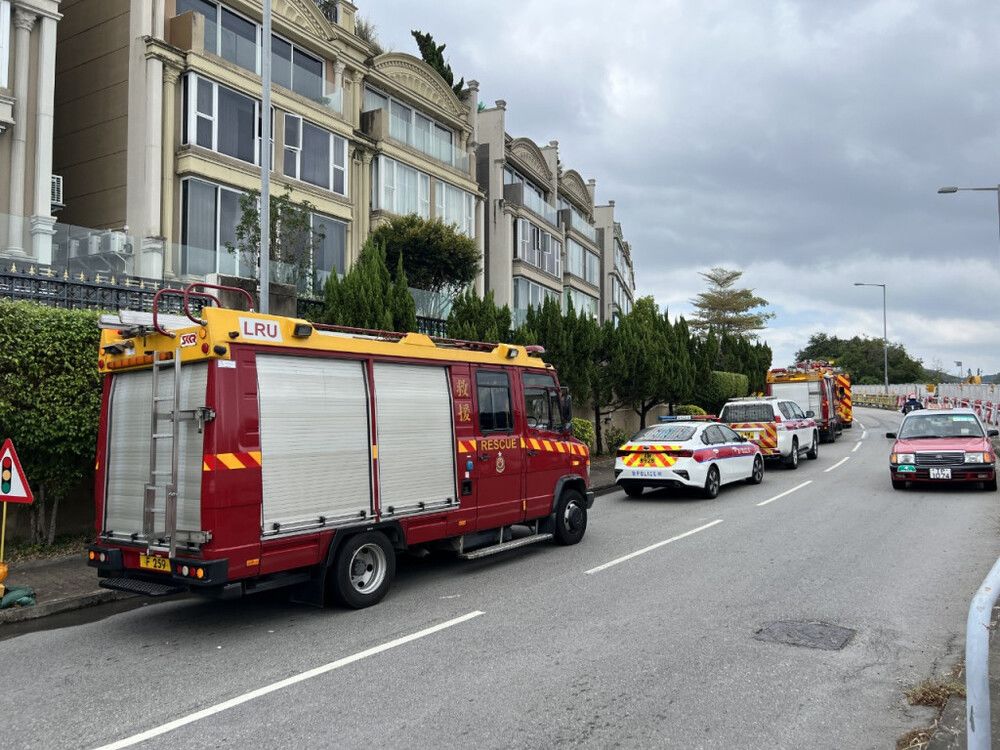 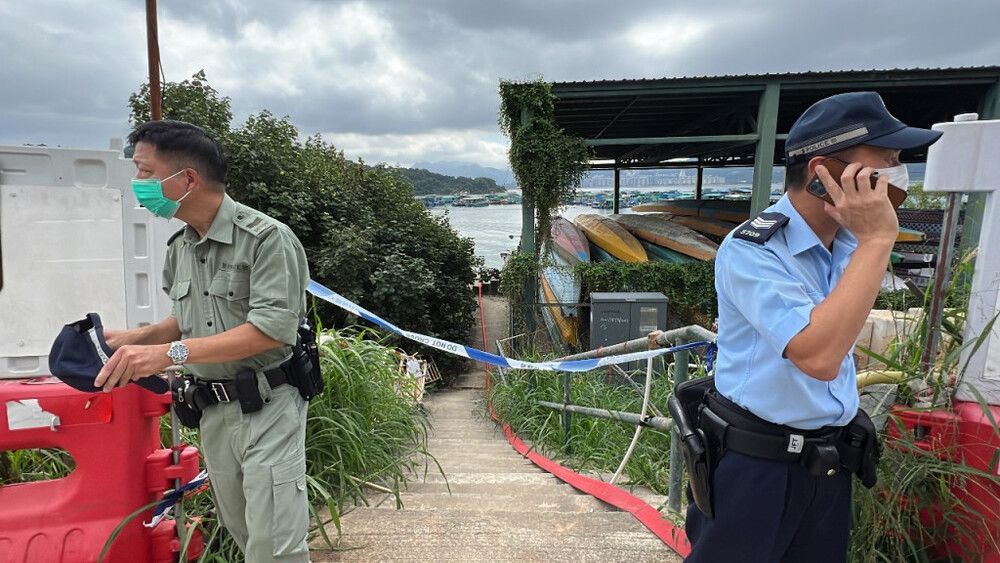 A three-meter-long object suspected to be a wartime bomb was discovered at a beach near Sam Mun Tsai Road in Tai Po on Friday. Luckily, police after preliminary investigations believed the object was a part belonging to a ship.

A report was first filed to police around 10am this morning after a janitor found it and suspected it to be a wartime bomb.

Police officers and firefighters soon arrived at the scene and cordoned off the area. Officers from police's explosive ordnance disposal bureau also came and confirmed the object was not a bomb.

After preliminary investigations, police believed the object was a part belonging to a ship that drifted onshore. Police then contacted staffers from relevant department to retrieve the part.