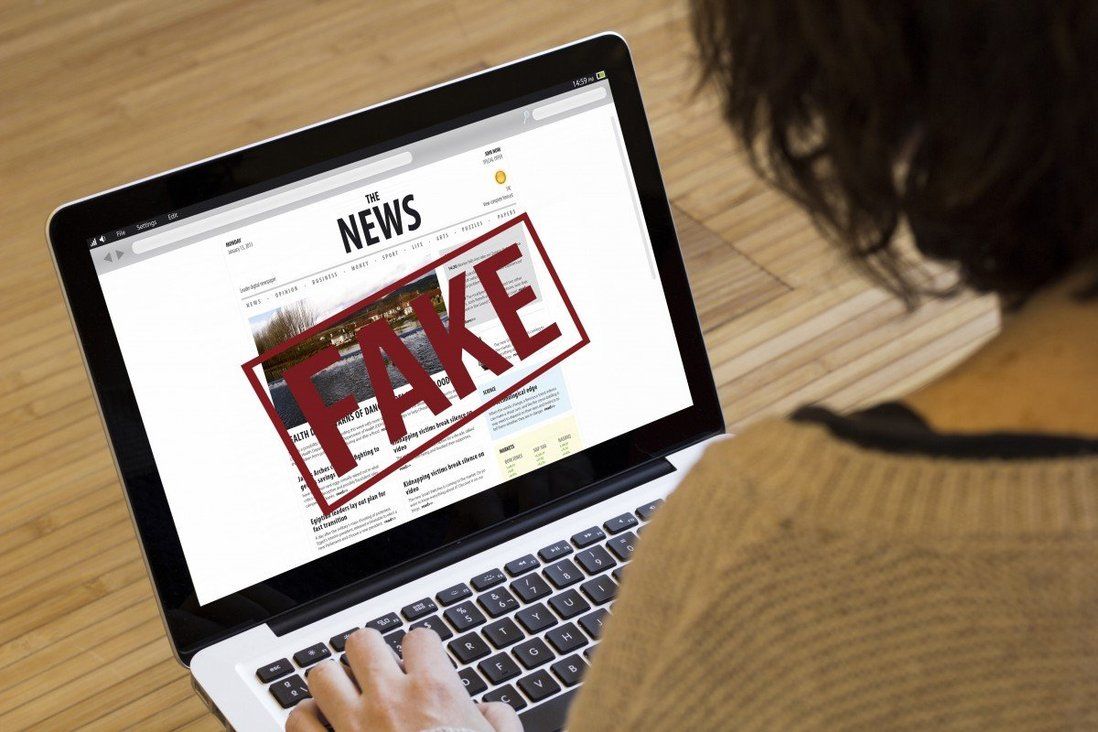 ‘Fake news’ will be criminalised only as a last resort: top Hong Kong official

Criminalisation will be a last resort for tackling “fake news” with alternative approaches such as demanding the removal of content and flagging contentious material taking priority, Hong Kong’s No 2 official has said.

Chief Secretary John Lee Ka-chiu backed a self-regulatory model or similar approaches adopted by several overseas governments as the Hong Kong administration worked on its own strategy for countering the spread of misinformation.

“There are two ways of [addressing fake news]. The first is through regulation. The second is through criminalisation,” Lee told public broadcaster RTHK in an interview to air on Wednesday night. “I personally think a regulatory approach should come first.”

He said legislation should only be introduced when such action was necessary and not be “pulled from thin air”.

“If the situation shows all walks of life exercise self-discipline or self-regulation with corresponding management and penalty systems, does society still need government regulation? It deserves further study,” he said.

Lee stressed the government’s strategy had not yet been finalised and legal studies into which one to pursue were ongoing.

The former security secretary stopped short of specifying what rules the administration had in mind but referred to some of the tactics adopted overseas including requiring publishers to clearly label unverified news as such or even ordering online content to be taken down.

The Hong Kong government first revealed its intention to crack down on inaccurate content when Chief Executive Carrie Lam Cheng Yuet-ngor raised the issue in the Legislative Council at the start of the year.

As well as fake news, she vowed to combat hate speech and doxxing – the malicious posting of private personal information.

Commissioner of Police Raymond Siu Chak-yee and Secretary for Security Chris Tang Ping-keung have since backed the move, along with pro-establishment lawmakers.

The support of those legislators was driven by their anger over the spreading of allegations against police during the anti-government protests of 2019, which they said was a factor in the unrest spiralling out of control. For example, they took issue with protesters circulating false claims that police had killed several people during a crackdown at Prince Edward MTR station.

Government moves to tackle fake news are seen in some quarters as alarming,﻿ with 90 per cent of journalists recently polled by the Foreign Correspondents’ Club in the city indicating their concerns over potential legislation.

The survey drew the ire of the Chinese foreign ministry’s Hong Kong office, which accused the club of “sowing discord”. 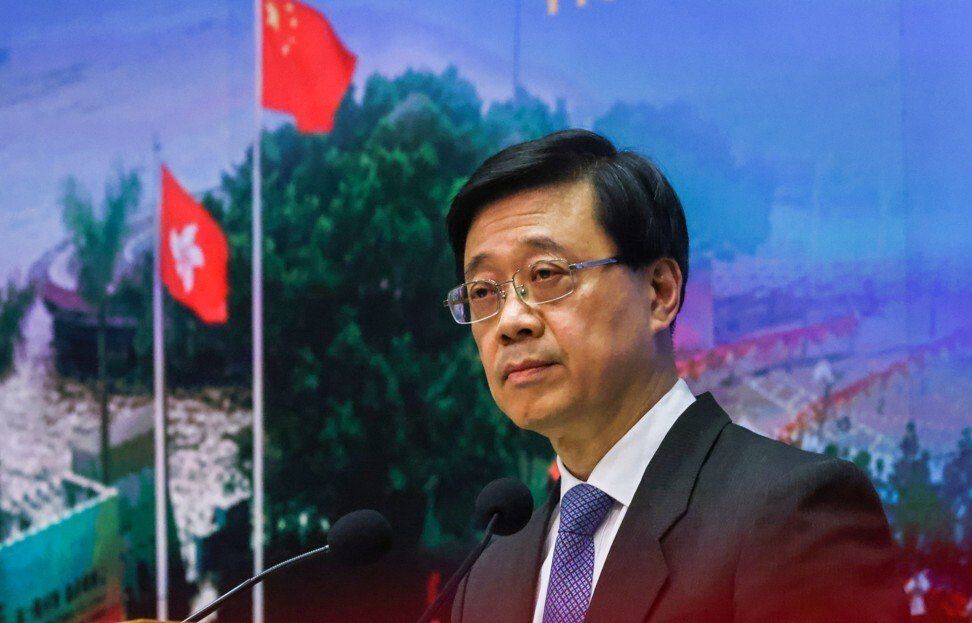 Citing the government’s findings in the RTHK interview, Lee said some foreign governments were demanding the removal of fake content or those “undermining society”, subject to an appeal mechanism. “But it has to be done quickly as information changes swiftly,” he said.

Some administrations require content creators to mark certain published material as unverified. Other restrictions are imposed for a particular period of time. “For example, when the election comes, content relating to the election will be barred,” Lee said.

Countries such as Malaysia, Russia and Singapore have criminalised the dissemination of misinformation.

Germany, for example, has introduced regulations relating to the issuing of requests to social media platforms for the removal of misinformation or hate speech.

In France, the law specifically targets elections, imposing strict rules on media during the official period of campaigning.

Turning to Article 23 of the Basic Law – legislation the city is required to draft to complement the existing Beijing-imposed national security law – Lee blamed former lawmakers for the delay in its introduction.

Lee said he felt there was consensus in society of the need to enact Article 23. “The question now is not when we should have the law. The right question to ask should be whether the Article 23 to be enacted is adequately effective to cope with national security risks,” he said.

Attempts to pass the legislation sparked mass protests in 2003, leading to the shelving of the law required under the city’s mini-constitution. A march of 500,000 people at the time was largely led by the city’s pan-democrat camp.

“In the past, what was so ridiculous about some of the lawmakers was that they would ask the government whether they could guarantee not to legislate for Article 23,” Lee said.