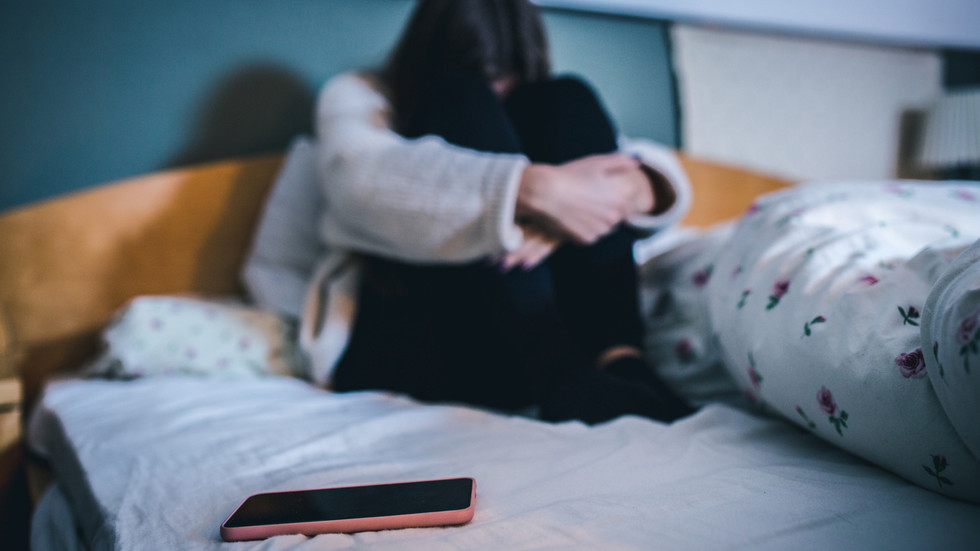 The UK’s leading child-protection charity says pedophiles, abusers and groomers are thriving on Facebook’s social media platforms, with end-to-end encryption giving them a perfect opportunity to abuse children and victims.

The National Society for the Prevention of Cruelty to Children (NSPCC) said that Facebook’s platforms had been used in more than half (52%) of all online child sex crimes over the past year. UK police recorded more than 9,400 cases where online communication was being used to commit sexual or indecent image offences against children between October 2019 and September 2020.

Because end-to-end encryption allows every conversation to be private, there’s little opportunity to safeguard children from abusers and groomers, the charity warned.

It fears more crimes will go unreported or undetected if big tech companies expand encryption, adding the national lockdown became a catalyst for even more online activity by groomers and abusers.

“The proposals to extend end-to-end encryption on messaging platforms mean they are essentially putting a blindfold on itself,” said Andy Burrows, head of the NSPCC’s child safety online policy, adding social networks won’t be able to identify child abuse images or grooming of victims on sites.

"Because abusers know they will be able to operate with impunity, therefore it means that not only will current levels of abuse go largely undetected, but it’s highly likely that we’ll see more child abuse."

Instagram is being exploited more and more by offenders, the NSPCC said, and the Facebook-owned site accounts for more than a third of all incidents. And the charity wants police to be able to see what’s being posted.

There was no immediate reaction from Facebook. The platform’s transparency policy said it does not allow content that sexually exploits or endangers children and reports apparent child exploitation to authorities.

The NSPCC urged the UK government to compel tech firms to prioritize child safety when they are designing platforms.

A new ‘Online Safety Bill’ is being drafted by the UK government and a spokesman for it said the burden will fall on social media companies to prove they’re doing all they can to keep children safe, adding “they will not be able to use encryption as an excuse.”