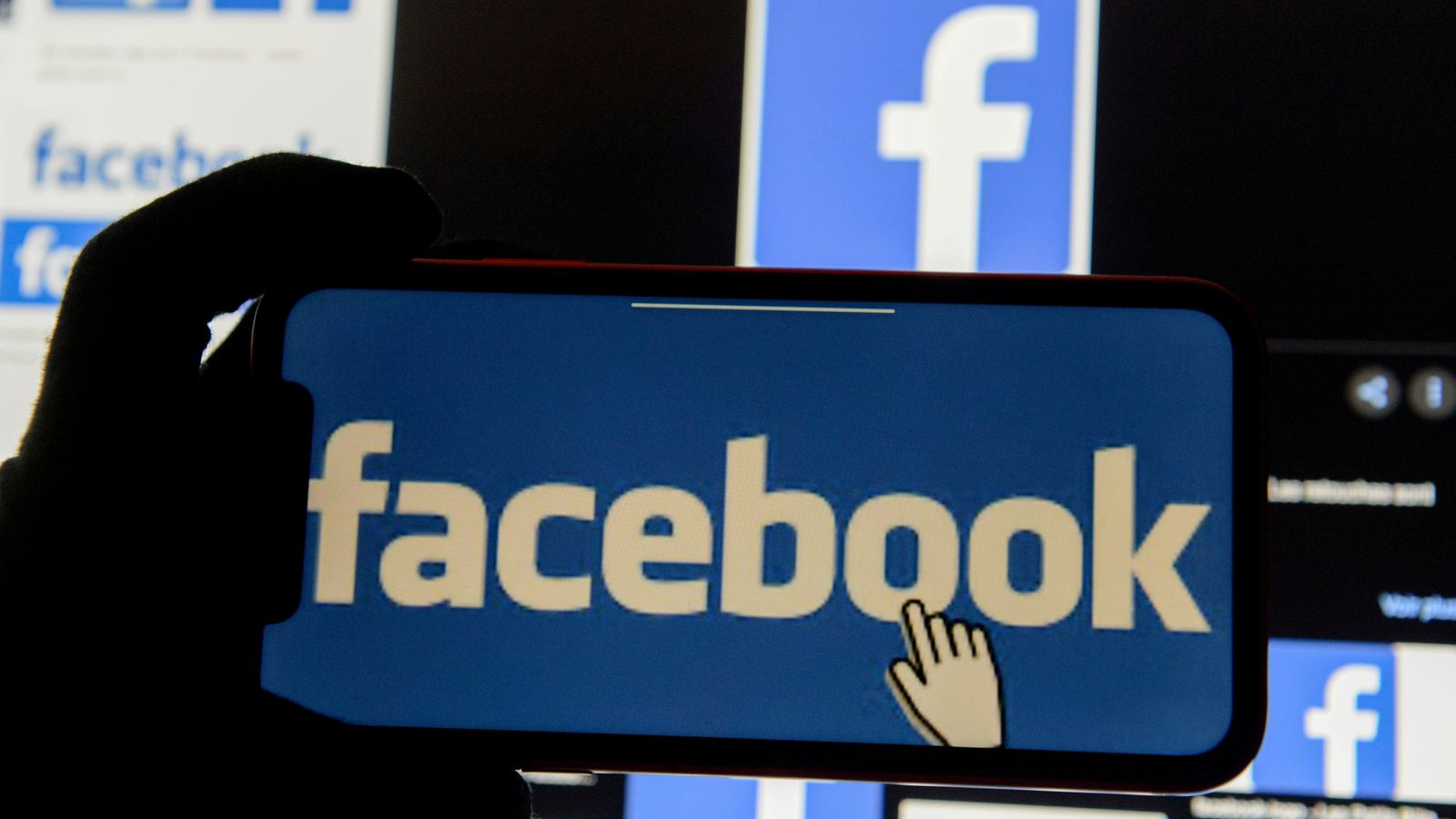 Both companies promise to remove fraudulent adverts but Which? says the reactive approach is not working.

Facebook and Google are failing to take action against scam adverts, even after they have been reported, according to a study.

Some 34% of people who reported an advert to Google after falling victim to it said the ad was not taken down, and 26% of Facebook users said the same.

The figures come from consumer group Which?.

Both companies promise to remove fraudulent adverts but Which? said the reactive approach is not working and that the government should include online scams in its Online Safety Bill.

The study found that 27% of those who fell victim to a scam through an advert on a search engine or social media site did so on Facebook.

Some 19% said it happened on Google.

Which? consumer rights expert Adam French said: "Our latest research has exposed significant flaws with the reactive approach taken by tech giants including Google and Facebook in response to the reporting of fraudulent content - leaving victims worryingly exposed to scams. 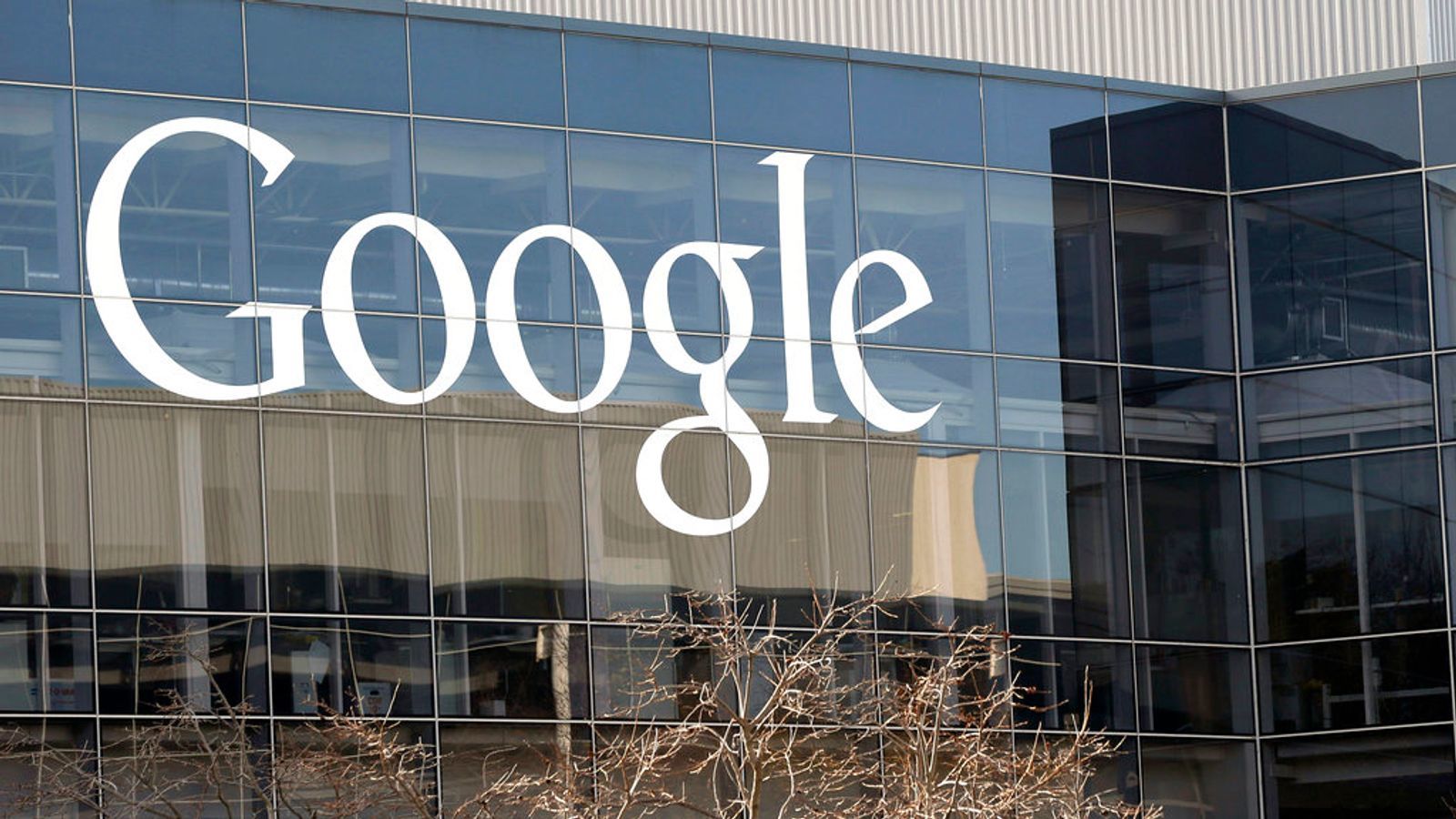 "Which? has launched a free scam alert service to help consumers familiarise themselves with the latest tactics used by fraudsters, but there is no doubt that tech giants, regulators and the government need to go to greater lengths to prevent scams from flourishing.

"Online platforms must be given a legal responsibility to identify, remove and prevent fake and fraudulent content on their sites. The case for including scams in the Online Safety Bill is overwhelming and the government needs to act now."

A Facebook spokesperson said: "Fraudulent activity is not allowed on Facebook and we have taken action on a number of pages reported to us by Which?.

"Our 35,000 strong team of safety and security experts work alongside sophisticated AI to proactively identify and remove this content, and we urge people to report any suspicious activity to us.

"Our teams disable billions of fake accounts every year and we have donated £3 million to Citizens Advice to deliver a UK Scam Action Programme."

Google said: "We're constantly reviewing ads, sites and accounts to ensure they comply with our policies. As a result of our enforcement actions (proactive and reactive), our team blocked or removed over 3.1 billion ads for violating our policies.

"As part of the various ways we are tackling bad ads, we also encourage people to flag bad actors they're seeing via our support tool where you can report bad ads directly. It can easily be found on Search when looking for 'How to report bad ads on Google' and filling out the necessary information.

"It is simple for consumers to provide the required information for the Google ads team to act accordingly.

"We take action on potentially bad ads reported to us and these complaints are always manually reviewed."

"We have strict policies that govern the kinds of ads that we allow to run on our platform. We enforce those policies vigorously, and if we find ads that are in violation we remove them.

"We utilise a mix of automated systems and human review to enforce our policies."