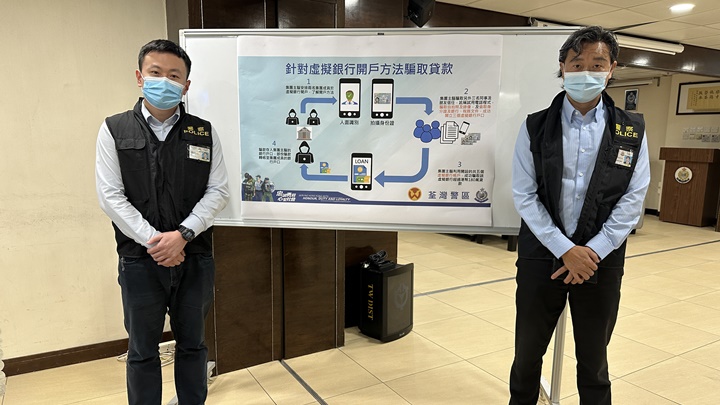 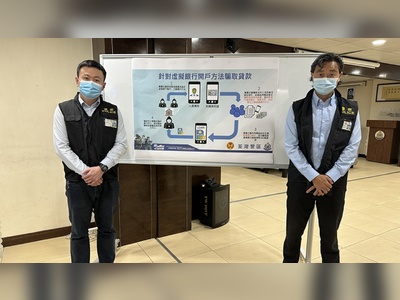 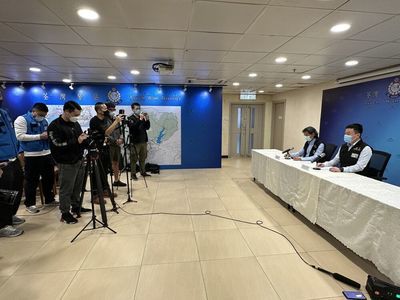 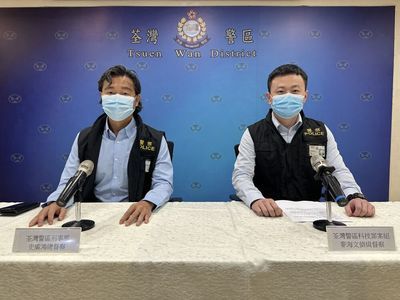 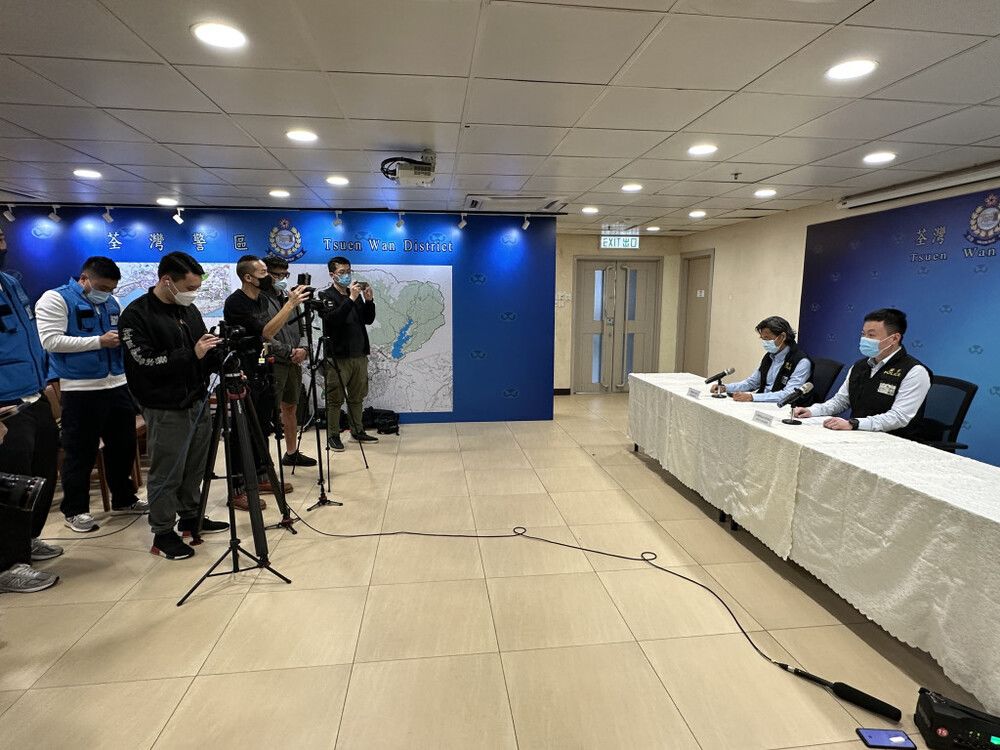 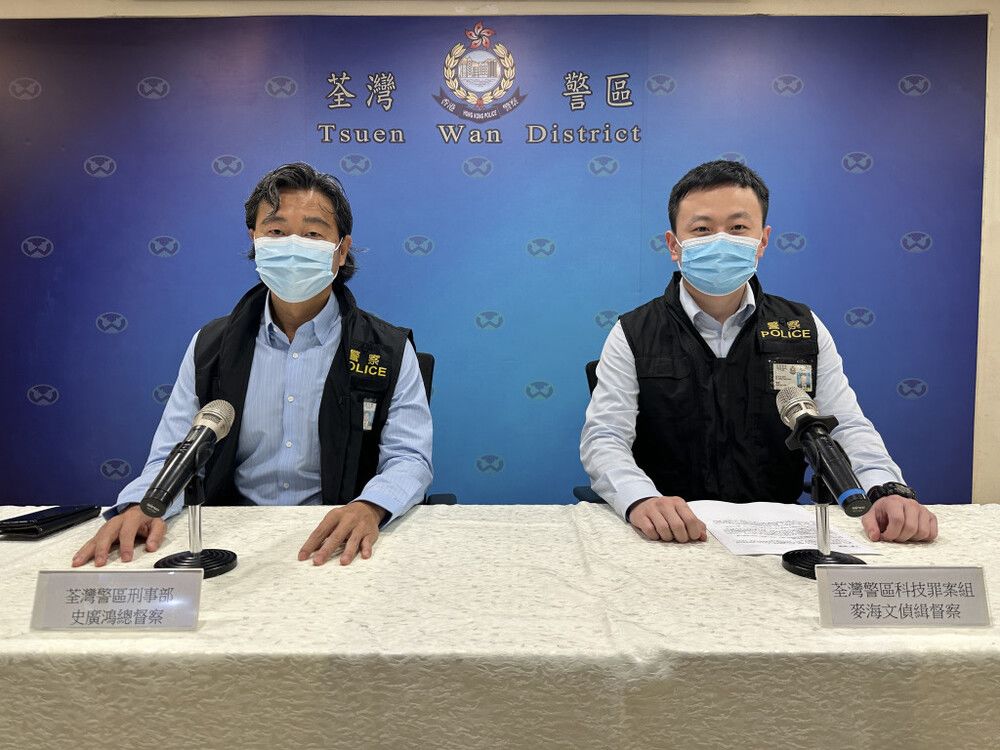 Three people were arrested for fraud and money laundering for using the personal information of three former colleagues, including their facial identifications, to cheat about HK$1.8 million in loans from virtual banks.

The case came to light as the three victims – two men and a woman aged 38 and 39 – received unknown letters urging them to settle their debts last year.

The three, who worked for a non-government organization, checked their credit and loan application records to find that someone used their personal information to open accounts in virtual banks and apply for loans. They then reported to the police last July.

After in-depth investigations, Tsuen Wan police arrested a 30-year-old man a month later, believed to be the mastermind behind the scam, on fraud and money laundering charges.

Yesterday (Wed), police also arrested two women, aged 26 and 29, in Wong Tai Sin and Yuen Long, respectively, on the same two charges. It is understood that the two are sisters and the older one is the girlfriend of the 30-year-old man.

The man remains remanded in custody, and the two women have been released on bail.

The man reportedly joined the NGO as a research assistant in July 2021.

He claimed to be testing a face-switching app on his phone and lured his colleagues into taking selfies and recording videos. He also stole colleagues' ID cards and other documents, including bank statements and tax return forms.

He successfully opened five virtual bank accounts using the documents and passed the verification procedures using the facial features he captured from the selfies and videos.

He then applied for loans ranging between HK$200,000 and HK$400,000 with each of the accounts, totaling about HK$1.8 million. The sum was later split and wired to his bank account and that of the other two women.

Police warned that more and more virtual banks are established in Hong Kong, and citizens may not know enough about cutting-edge financial technology products.