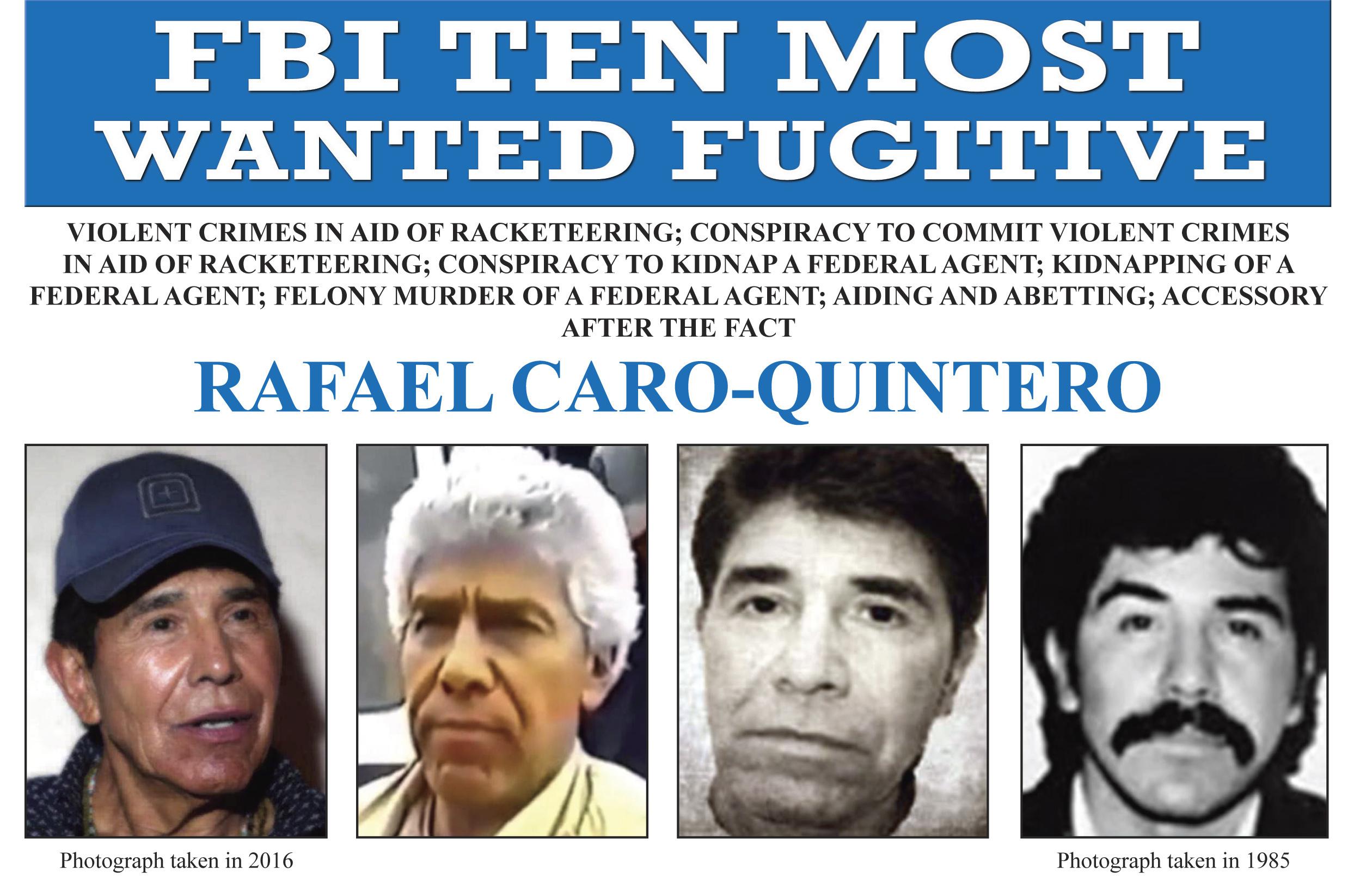 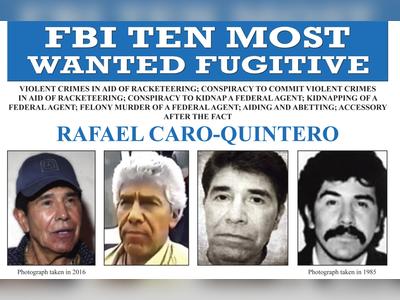 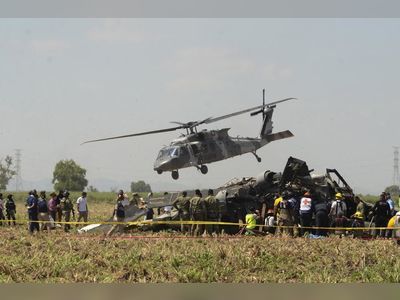 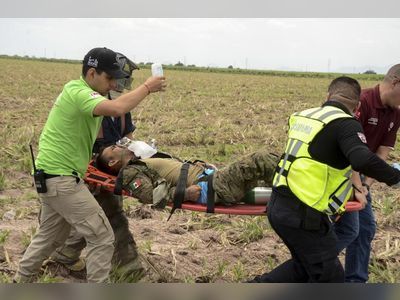 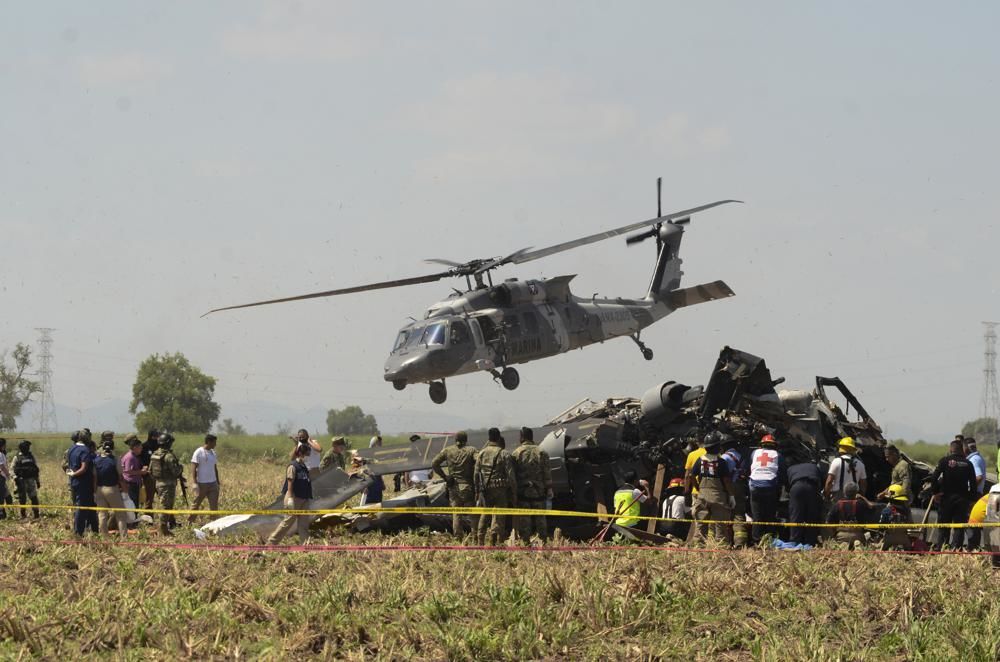 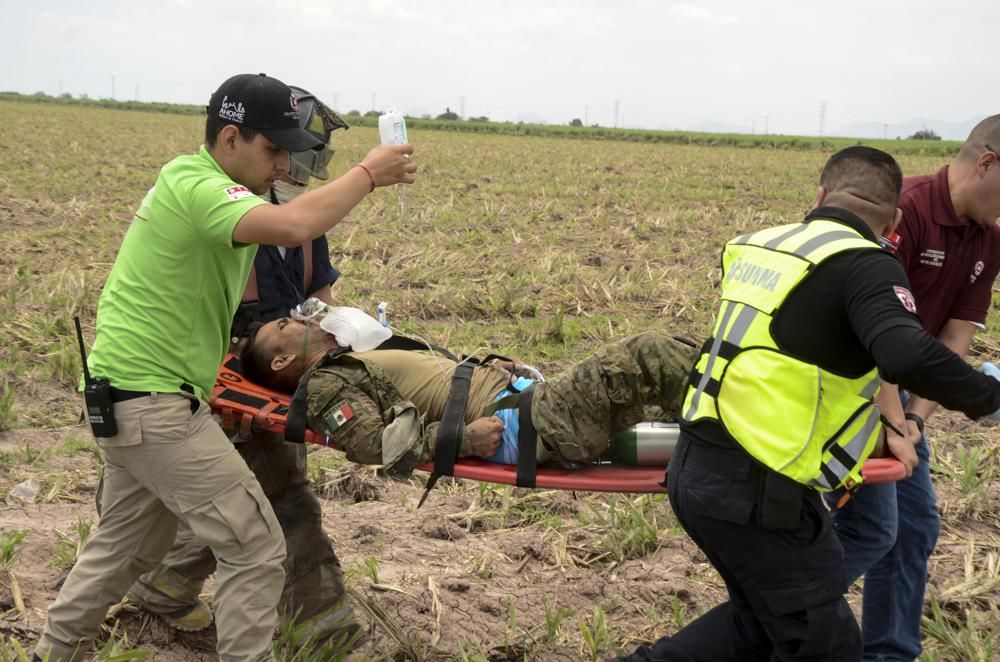 The extradition of drug trafficker Rafael Caro Quintero, captured in the mountains of northwest Mexico, will not happen quickly, according to a judge’s ruling published Monday.

The Mexican judge issued what amounts to an injunction preventing Caro Quintero from being sent to the United States without going through the formal extradition process. The judge also ruled that he must remain in the maximum security prison west of the capital where he was taken after his capture while that process plays out.

After Caro Quintero’s arrest Friday, the U.S. government said it would seek his “immediate extradition.” That process began Saturday, but as expected, Caro Quintero’s lawyers intervened.

The extradition process can often be drawn out depending on the target’s willingness to fight it and the governments’ desire to speed it along.

A judge reviews the United States’ extradition request, including evidence supporting the allegations, and gives an opinion to the Foreign Affairs ministry on whether it meets criteria for extradition. Even if the ministry decides that the extradition should proceed, Caro Quintero would have the ability to appeal.

In the case of Joaquín “El Chapo” Guzmán, the former leader of the Sinaloa cartel now serving a life sentence in the United States, the process took a year.

Caro Quintero, who was convicted in Mexico for the murder of DEA agent Enrique “Kiki” Camarena and a Mexican pilot in 1985 was captured by Mexican marines Friday in the state of Sinaloa.

“If there is an arrest order it has to be executed and if support is asked of the (Mexican) government it’s executed, whoever it is, it’s a routine affair, they (the armed forces) don’t need to consult me,” López Obrador said during his daily news conference.

Asked if the DEA had located Caro Quintero and told Mexico’s marines where to find him, López Obrador said “no.” He said the marines had developed the intelligence on where the 69-year-old drug lord was hiding was and acted on it.

The president did say that regular cooperation between the two countries exists and U.S. authorities participate “when necessary,” for example with drones, but clarified that that was not the case this time.

The arrest came three days after López Obrador met with President Joe Biden in Washington. And DEA Administrator Anne Milgram had made it sound like a collaborative effort in a message to the agency late Friday.

“Our incredible DEA team in Mexico worked in partnership with Mexican authorities to capture and arrest Rafael Caro Quintero”, she said in a message to the agency late Friday. “Today’s arrest is the result of years of your blood, sweat, and tears.”

Rear Admiral José Orozco, the Mexican navy’s spokesman, said Monday the service’s intelligence area had been on Caro Quintero’s trail for two months. Once his location and habits were established, the special operations team decided how and when to act, he said.

“The objective (Caro Quintero) moved very comfortably in the area, he didn’t have security and when he saw the navy personnel arrive he tried to flee and hide in areas with a lot of vegetation,” Orozco said. “That’s where, with the help of the canine, we were able to find him.”

He said this was the first operation to try to capture Caro Quintero in that area and it worked without a single shot being fired.

Caro Quintero had blamed Camarena for a raid on a huge marijuana plantation in 1984. The next year, Camarena was kidnapped in Guadalajara, allegedly on orders from Caro Quintero. His tortured body was found a month later.

Caro Quintero was captured in Costa Rica in 1985 and was serving a 40-year sentence in Mexico for the abduction and killing of Camarena and Mexican pilot Alfredo Zavala Avelar when an appeals court overturned his verdict in 2013. The Supreme Court upheld the sentence, but it was too late — Caro Quintero had been spirited off in a waiting vehicle.

Caro Quintero was added to FBI’s 10 most wanted list in 2018 with a $20 million reward for his capture.
#costa rica  #joe biden