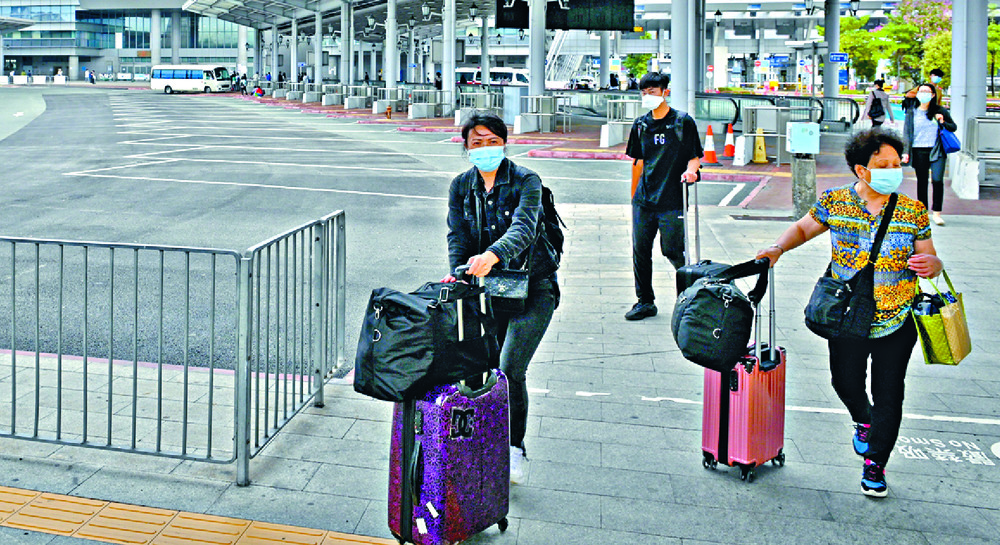 Experts to convene on border reopening

Beijing has asked Hong Kong authorities to compile a list of their anti-pandemic work for experts from both sides to discuss a reopening of border crossings, Chief Executive Carrie Lam Cheng Yuet-ngor said.

In a press briefing before the Executive Council meeting yesterday, Lam said the central government has not mentioned any conditions for reopening the Hong Kong-mainland border and has not required the SAR to follow the mainland by setting up a health code system.

Meanwhile, the virus is spreading across Fujian. A total of 120 cases had been recorded by 8am yesterday.

The governments of Xiamen and Putian, which recorded 32 and 24 new cases on Monday, have ordered tests for all residents of their cities. Some residential estates were under lockdown and schools were also closed.

But Ho Pak-leung, the University of Hong Kong infectious disease expert, said the pandemic in Fujian has yet to reach a peak and more cases will occur.

Ho said yesterday that the "Return2hk" scheme, which allows Hongkongers in the mainland to return to the SAR without being quarantined, should be suspended immediately when there is an outbreak in the mainland.

The other patient was a 49-year-old man who arrived from Qatar on Friday. He had received two doses of the Sinovac vaccine.