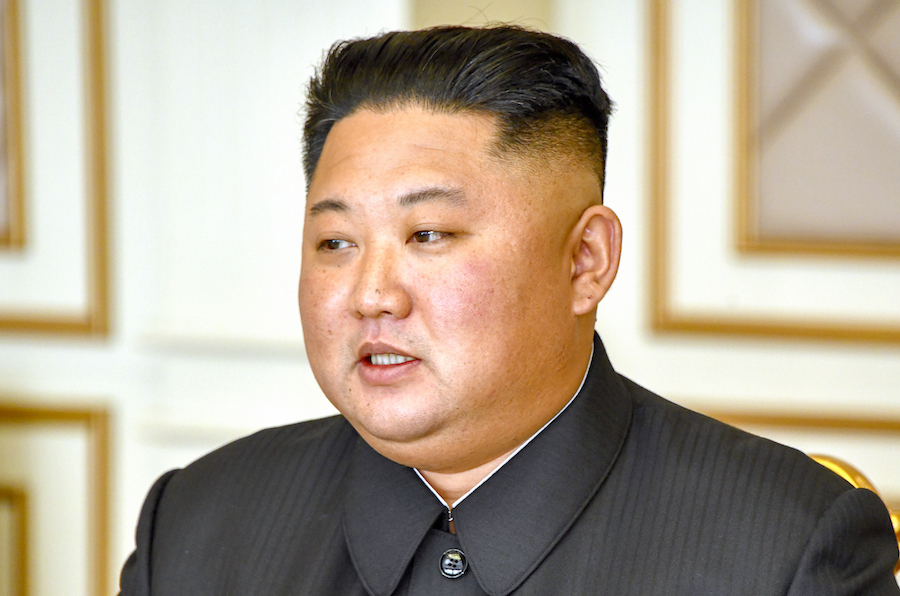 Experts say North Korea’s reactivation of the reactor at its Yongbyon nuclear facility may be a calculated step by Pyongyang to gain leverage in a renewed effort to gain concessions from the U.S.

North Korea resumed the operation of a nuclear reactor at Yongbyon in early July, according to the annual report released by the International Atomic Energy Agency (IAEA) on Friday. The reactor, capable of producing plutonium to make nuclear weapons, had been dormant from early December 2018.

Former President Donald Trump rejected an offer by regime leader Kim Jong Un to dismantle the Yongbyon site in exchange for sanctions relief when the two met in Hanoi in February 2019. The summit collapsed because Trump wanted Pyongyang to shut down all its nuclear facilities, a move Kim refused to make.

Experts told VOA Korean that the timing of the Yongbyon reactor’s July reactivation may be a test of the Biden administration as it coincided with the beginning of troop withdrawals from Afghanistan, a process that concluded on Monday.

Evans Revere, a former State Department official who has an extensive experience dealing with North Korea, said, “We cannot rule out that the resumption of plutonium production and reprocessing [reactor] at Yongbyon is Pyongyang’s way of reminding the United States of the dangers posed by the nuclear facilities at Yongbyon in order to see what ‘price’ the United States might be willing to pay to freeze or shut down these facilities if negotiations resume.”

David Maxwell, a senior fellow at the Foundation for Defense of Democracies, said restarting the reactor is North Korea’s attempt at “using threats and increased tensions to try to drive the U.S. to dialogue to obtain concessions of sanctions relief.”

Maxwell continued to say, “Kim may assess that the Biden administration needs some kind of foreign policy success and may really want to show progress on North Korea.”

Gary Samore, former White House coordinator for Arms Control and Weapons of Mass Destruction during the Obama administration, said Pyongyang is trying to enhance its leverage with Washington in future negotiations.

Samore added, “At the end of the day, of course, if the two sides can’t come to an agreement, North Korea can always use the extra plutonium for its nuclear weapons program. So the decision to restart the reactor serves both a diplomatic purpose in terms of enhancing North Korean leverage, and also serves a technical purpose in terms of providing more material for its nuclear weapons.”
#donald trump  #afghanistan
Add Comment