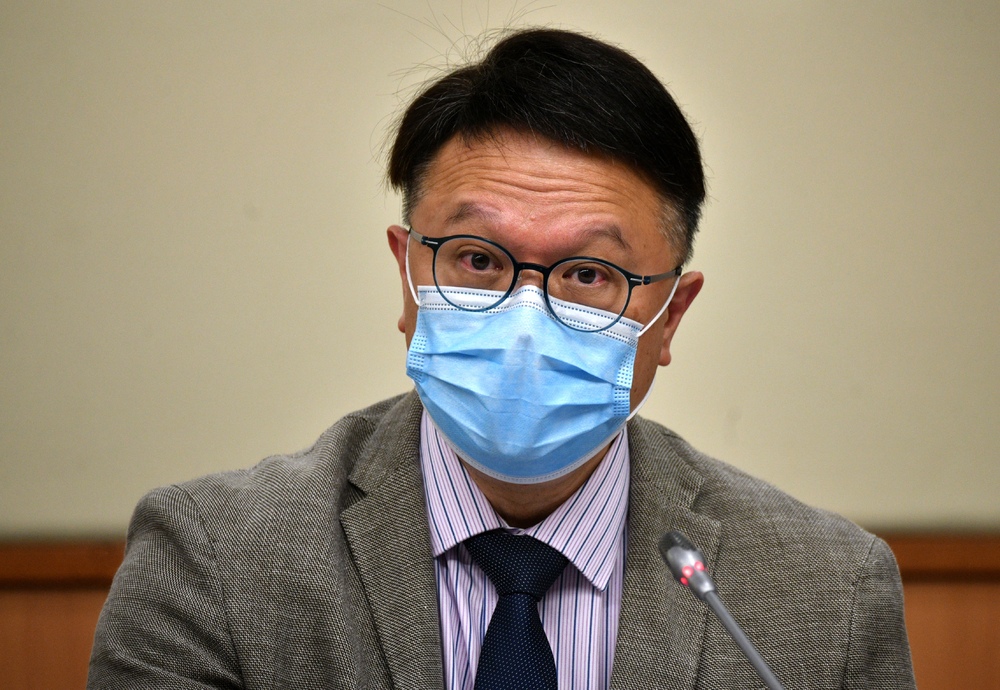 Expert says the fourth wave is nearing its end

Government adviser David Hui Shu-cheong said the current fourth wave in Hong Kong is nearing its end, urging the members of the public to remain alert during the Easter holidays to prevent another rebound after the holidays.

Hui said in an online conference that the problem of vial packaging of BioNTech vaccines could be solved within a week, believing that those who have already taken the first jabs can take their booster shots in time.

He added that he originally scheduled to take his second BioNTech shot on Wednesdays but he will have postponed that for now.

Hui reiterated that he did not encourage the public to switch vaccines as there was no sufficient evidence to prove its feasibility.

A batch of vaccines for the coronavirus disease from BioNTech was found with packaging defects that could lead to safety issues. The government later halted vaccinations at two centers giving the BioNTech shots.
#biontech  #coronavirus  #vaccines
Add Comment