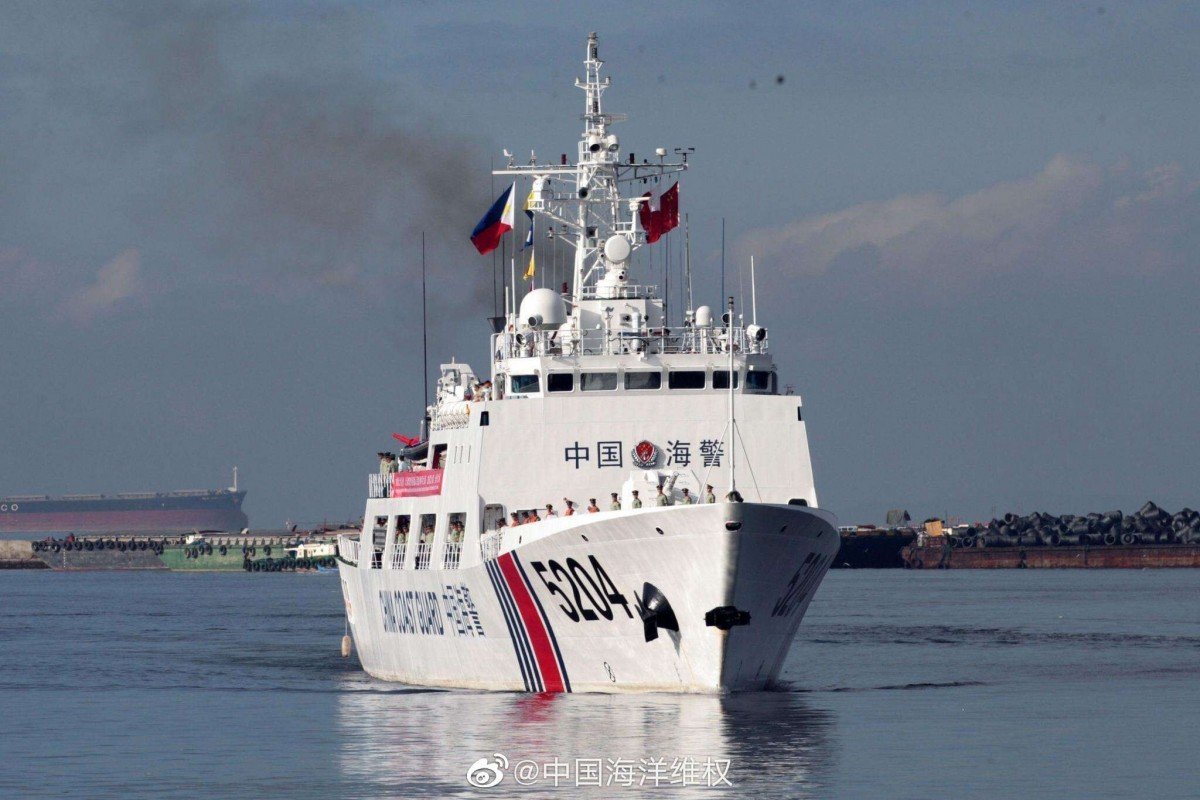 Hong Kong police have arrested nine people, including former assistants to three ex-lawmakers, on suspicion of helping 12 wanted Hongkongers
who were caught at sea while fleeing for Taiwan and are now being held in mainland China.

The detained, who included friends of those trying to escape, have been accused of providing funding, arranging a speedboat and organising hideouts for the fugitives in Hong Kong and once they arrived on the self-ruled island.

Police carried out the arrests across the city in the early hours on Saturday. Officers seized electronic devices, more than HK$500,000 (US$64,515) in cash and a receipt for “hundreds of thousands of dollars” for a vessel, Senior Superintendent Ho Chun-tung said.

The four men and five women, aged between 27 and 72, were all detained on suspicion of assisting offenders, an offence that carries a maximum penalty of 10 years in jail.

The two assistants were Tang Yuen-ching, 72, and Chung Suet-ying, 28, according to a force insider.

Chung previously worked for ousted lawmakers-elect Yau Wai-ching and Sixtus Baggio Leung Chung-hang, who were kicked out of the Legislative Council
for failing to properly take their oaths of office in 2016.

Police believed Chung helped arrange the smuggling. She is also wanted in connection with a case involving an 18-year-old man suspected of firing a live round at officers in Tai Po in December, and who was already in custody.

The dozen fugitives left by speedboat from a secluded pier in Sai Kung and were caught by the Chinese coastguard on August 23. They are being held in a detention centre in Shenzhen, Guangdong province. Ten were arrested on suspicion of crossing the border illegally, and the other two for organising the attempt. They are also wanted in Hong Kong over their roles in last year’s anti-government protests.

One of the newly arrested owned a speedboat, while the others were suspected of providing money, accommodation, transport and planning for the fugitives, according to police.

“We suspect the nine individuals were involved in helping the 12 people escape court hearings and arrest by police,” Ho said.

“For the fees paid to cross the border illegally, each was charged between tens of thousands and hundreds of thousands of dollars.”

The announcement confirmed an earlier Post report about the arrests.

Family members of the dozen issued a statement accusing the government of allowing their capture and said they had been unable to communicate with them.

“We are deeply concerned that the 12 Hongkongers may be facing torture to obtain confessions,” a statement said.

Opposition activists have urged the government to release details about the movements of an official aircraft the day the fugitives were arrested, claiming leaked information showed police used the plane to monitor the speedboat. Its path over Hong Kong’s southeastern waters was on a course leading to the coordinates released by the Chinese coastguard pinpointing the interception location.

Ho refused to comment on “media reports” and would only say the arrests had nothing to do with local police.

He warned other fugitives against trying to escape. Not only was it dangerous but even if they managed to succeed, they “could never raise their heads” again, he said, adding more arrests could follow. 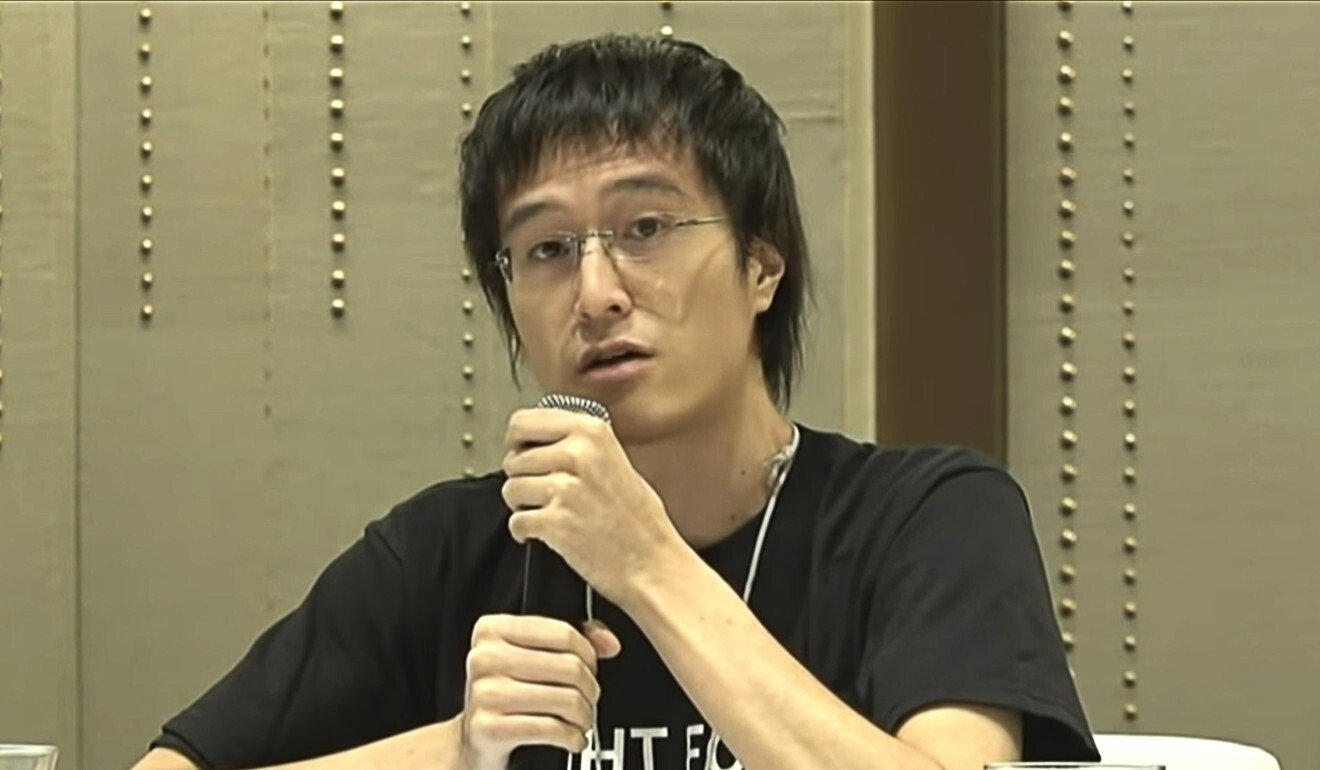 Andy Li was arrested in August under the city’s national security law.

The force earlier told the Post officers were investigating the possibility that a local smuggling ring had provided a speedboat for the fugitives.

But officers said it was unlikely the vessel used in the escape would have carried the group directly to their final destination, and it was believed a bigger one was waiting somewhere outside Chinese waters to pick them up.

The detention of the 11 men and a woman, aged 16 to 33, for nearly two months has worsened already strained ties between China and the United States.
Among them was activist Andy Li, 29, who was arrested in August under the city’s sweeping new national security law, which also criminalises acts of secession, subversion and terrorism.

The US State Department has called the arrest of the dozen yet another example of the city’s deteriorating human rights situation.

But Chief Executive Carrie Lam Cheng Yuet-ngor has insisted that mainland authorities had the jurisdictional right to detain the fugitives, saying those who depicted them as oppressed democracy activists were trying to distract from their status as wanted individuals.