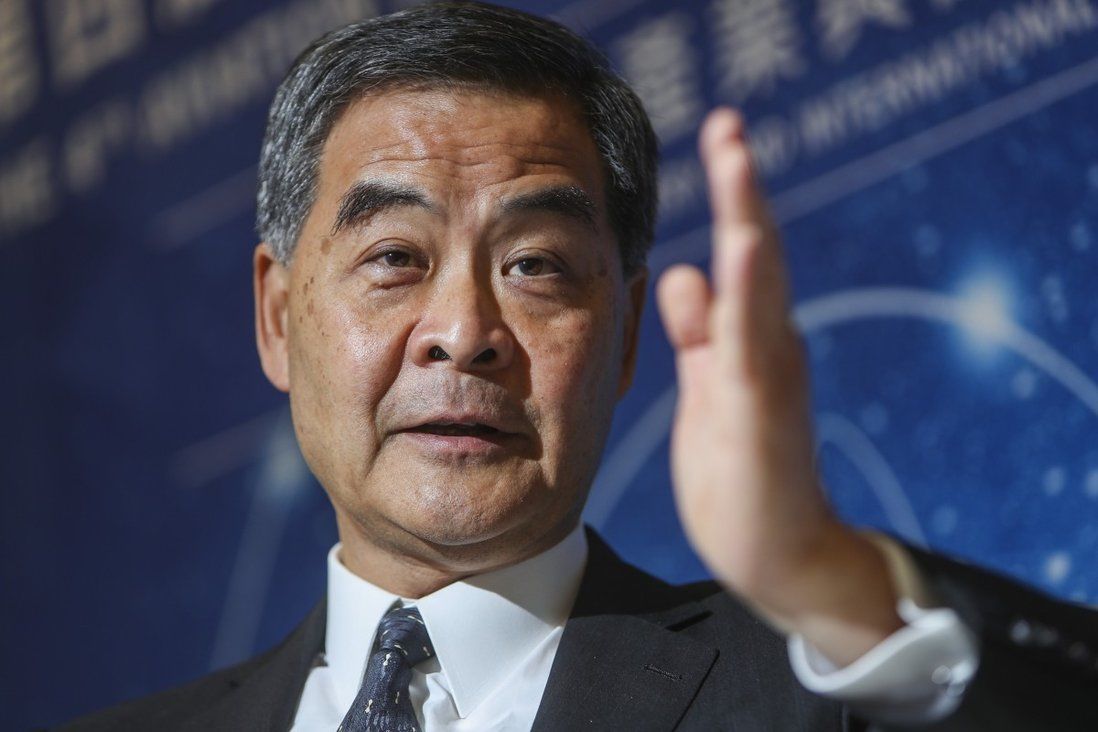 Media report claims Leung Chun-ying hid his sale of shares in a Japanese firm and along with city’s first leader, Tung Chee-hwa, used offshore accounts to shield assets from taxes.

Former Hong Kong leader Leung Chun-ying has warned against the “flames of irresponsible journalism” as he hit back at a news outlet that raised questions about his public financial disclosures based on the Pandora Papers, the biggest leak yet of data about tax haven secrecy.

In a series of Facebook posts on Monday, Leung accused Stand News of misrepresenting the facts and being either ignorant of the laws governing what the city leader must disclose about his finances or driven by ulterior motives in deciding to publish the allegations.

The outlet claimed that Leung conducted business through two offshore companies and sold his 30 per cent stake in DTZ Japan for HK$2.3 million in 2012, the first year of his five-year term as chief executive.

Stand News based its claims on information contained in more than 11.9 million confidential financial records leaked by the International Consortium of Investigative Journalists (ICIJ).

But Leung, who has not revealed whether he intends to run again for the top job in March, said the law only required he declare shares that he held directly.

“There is no need to declare any stake, or changes to it, in subsidiary companies,” he said. “[In 2012], I declared my stakes in all companies directly held by me and took the initiative to take the extra step of putting all my stakes in a trust managed by professionals. I declined to exercise my decision-making right as a shareholder in the companies, including the Japanese one.” 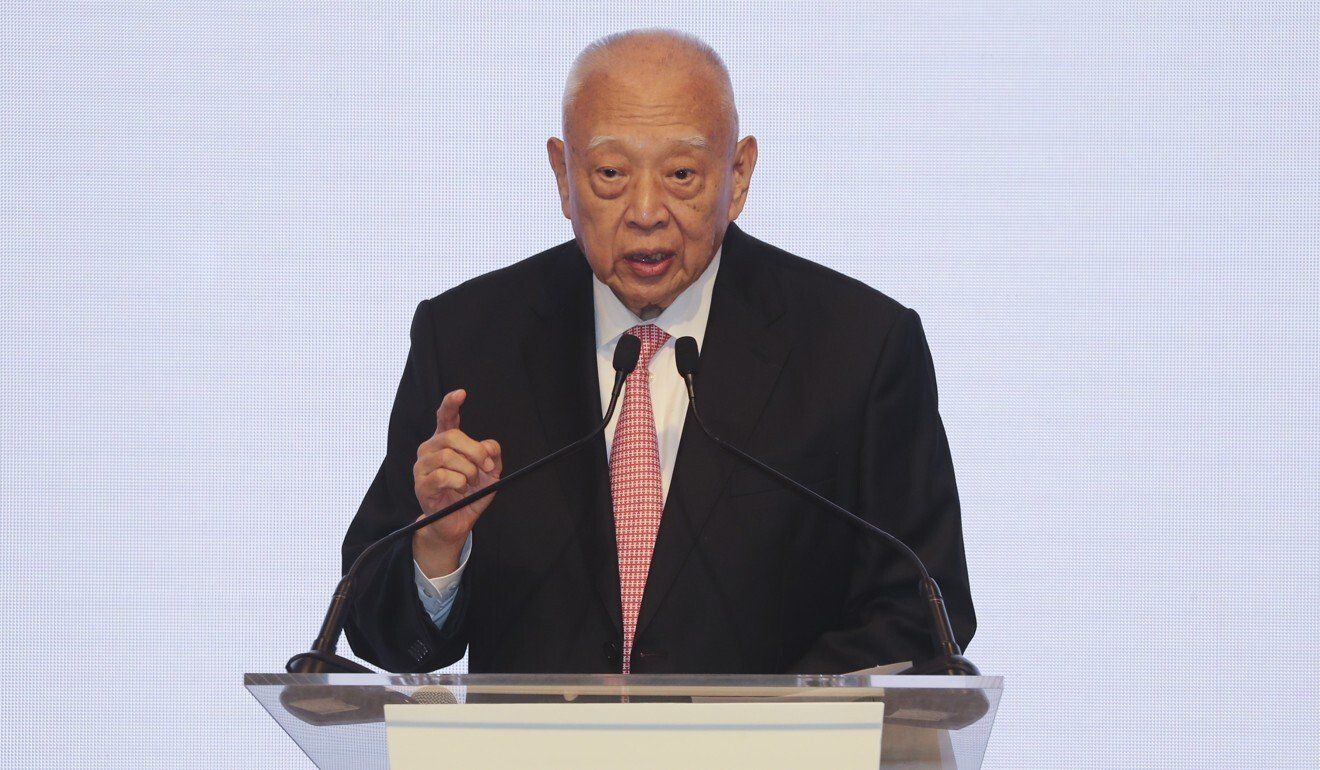 Leung warned that his lawyers would be contacting Stand News.

“The declaration system has been in place for more than 20 years. So people who claim that everything needs to be declared were either ignorant or had ulterior motives,” he said.

Leung argued it was irresponsible for someone to make such allegations when they did not understand the disclosure requirements and anyone who was familiar with them would know the accusations were groundless.

Leung issued four Facebook posts in the span of seven hours, with the latest one accusing Stand News of “willingly being the Hong Kong agent of Washington-based ICIJ”.

He also suggested it was problematic that the city’s libel laws did not carry criminal responsibility and prevented the government from suing individuals who published defamatory claims.

The news portal also alleged that Leung and Tung Chee-hwa, who was chief executive from 1997 to 2005, used offshore accounts to shelter their funds and those of their family members from taxes.

Stand News also reported that Tung and his family members were tied to at least 72 accounts owned by seven offshore companies, with one containing an estimated US$1 million in assets, which were used to skirt taxes in Hong Kong. Tung has yet to respond to the allegations.

Stand News, which collaborated with the organisation, reported that both men were clients of Trident Trust, an international trust and fund administrator. It claimed Leung and Tung used intermediaries such as Hong Kong law firms and asset management companies to register offshore accounts and shell companies around the world for themselves and their families.

Leung said the news organisation had “exaggerated details” because he had stepped down from all company positions before becoming chief executive, although the resignations might not have come into effect immediately.

He pointed to Article 47 of the Basic Law, Hong Kong’s mini-constitution, which stated that “the chief executive, on assuming office, shall declare his or her assets to the chief justice of the Court of Final Appeal” and the declaration would be made public.

“It does not require the chief executive to make declarations regularly or when there are changes in his or her assets,” he said. “This requirement is very clear. Why would people misquote it and exaggerate?”

Stand News was one of 150 media outlets from across the world and the only one based in Hong Kong to collaborate with the ICIJ, a non-profit newsroom and network of journalists based in Washington.

The data contained in the Pandora Papers came from 14 offshore company registered agents and consulting companies around the world, including several that Stand News described as favoured by “Hong Kong celebrities and politicians” such as Trident Trust Company (BVI) Limited and Asiaciti Trust Asia Limited.

Opposition lawmakers accused Leung of corruption in 2014 in relation to a HK$50 million payment he received from an Australian engineering firm, but he was cleared of any wrongdoing in 2018 by the anti-graft watchdog.