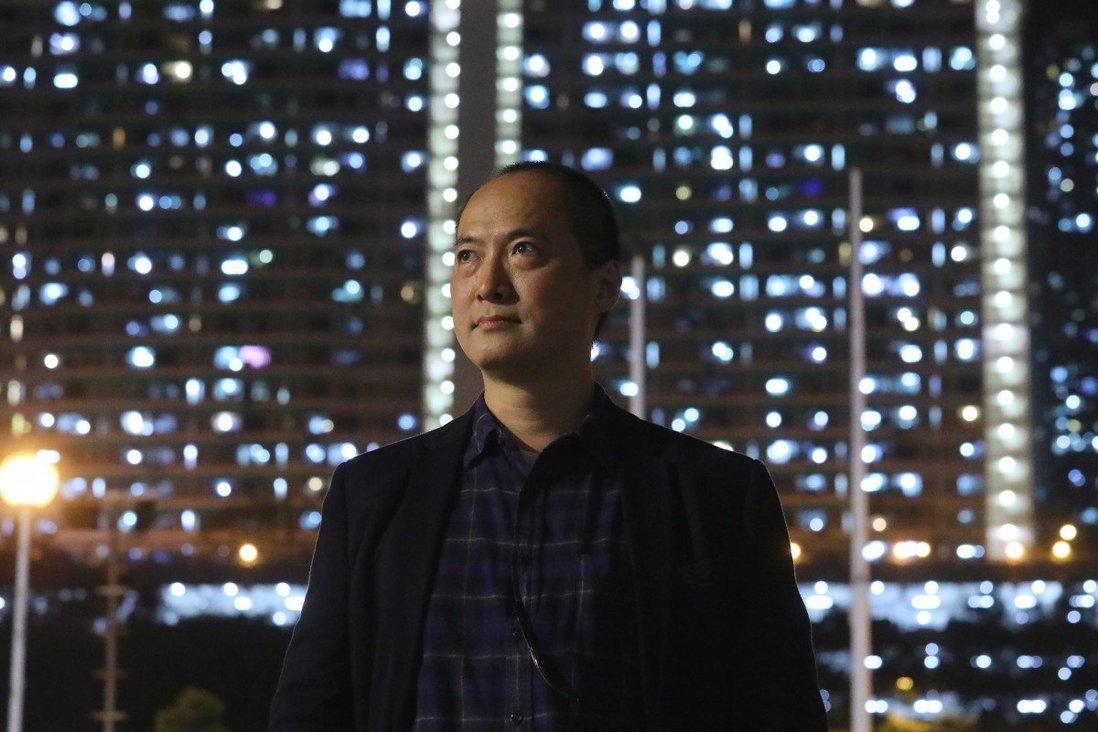 Former Examinations and Assessment Authority official Hans Yeung said someone had written to the body insinuating he had joined a prostitution racket.

A veteran employee at Hong Kong’s exam authority who stepped down last year following an outcry over a question on Sino-Japanese relations has said he will stop commenting on the saga to protect his family’s safety.

In a personal statement released on Saturday night, Hans Yeung Wing-yu doubled down on his insistence that he resigned under pressure, and maintained he had been a victim of “character assassination” since leaving the exam body.

Yeung was blamed for a controversial university entrance exam question that had asked students if they agreed with the statement that Japan did “more good than harm to China” in the first half of the 20th century. The question sparked ire in some quarters, particularly the city’s pro-establishment camp, which claimed it ignored Japanese wartime atrocities. Defenders, on the other hand, noted students were not required to agree with the statement, and said the question had asked them to exercise critical thinking skills.

Last month, in interviews with the Post and other media outlets, Yeung himself defended the controversial question, and said he had been made a scapegoat.

In his latest statement, however, Yeung said that after the interviews, someone wrote to the Hong Kong Examinations and Assessment Authority in his name insinuating he was now involved in a prostitution racket.

He said the letter was a “clear warning” from his opponents, though he did not elaborate on who they might be.

“Truth is of course important. But I also have the responsibility to protect the safety of my family members,” Yeung said in his statement.

“Therefore, from today, I will decline any request from the press for comments about the incident, and shall not make comments in any public form.”

The letter, which Yeung posted a picture of on social media last week, contained several advertisements for massage parlours featuring pictures of scantily-clad women. Along with the pictures was a message saying he had joined some “vice businesses”, and indicating the adverts were “some good things to recommend to you”. 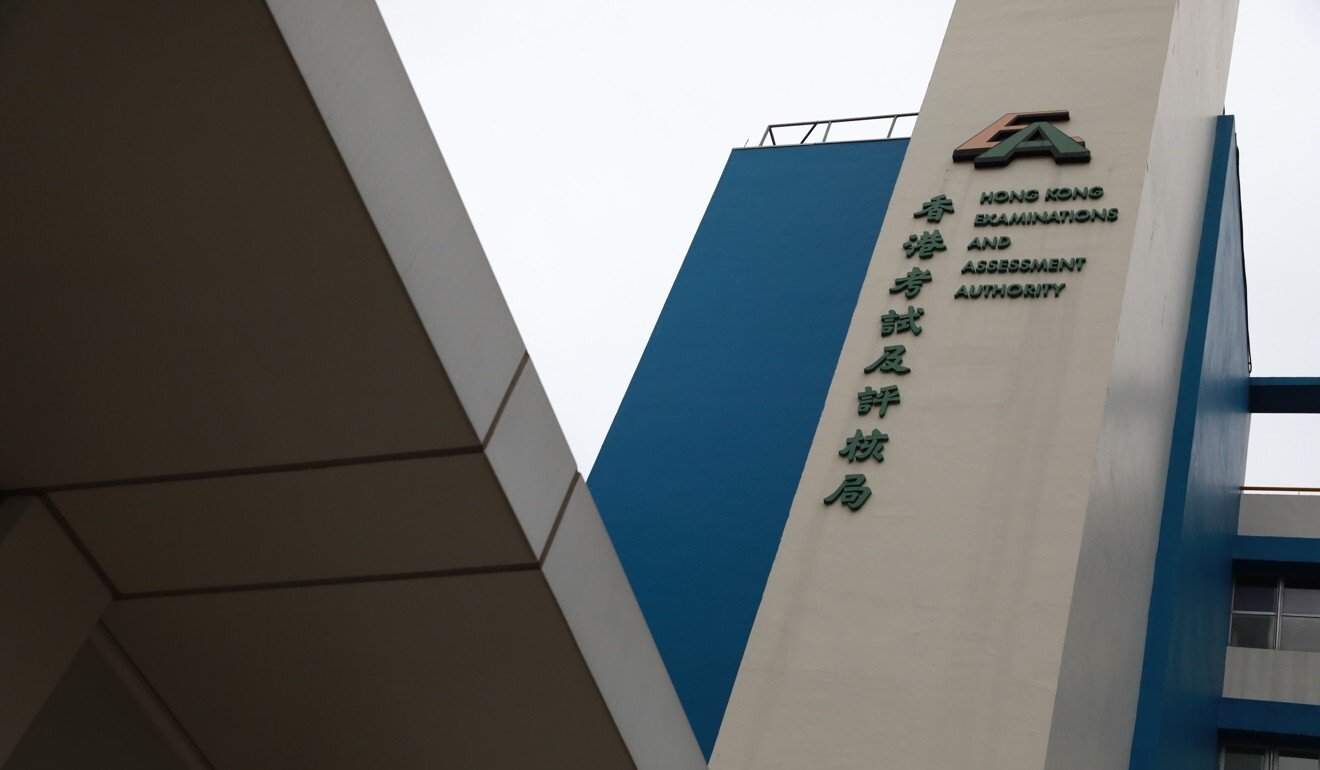 The Hong Kong Examinations and Assessment Authority has confirmed it had received the letter purporting to come from Hans Yeung.

In his statement, Yeung denied writing the letter, and criticised it as a form of “character assassination”, saying he believed his comments in previous press interviews had angered his detractors.

The former history subject officer had previously said he was forced to quit the organisation he had served for 15 years because of “political pressure”. The saga began last May, and centred on a controversial university entrance examination question asking candidates to discuss whether Japan “did more good and harm to China” in the early 20th century.

The question sparked a public outcry, and drew the wrath of mainland media, Beijing’s foreign ministry office in the city and local pro-establishment figures.

As a result of the backlash, the question was ultimately thrown out after the fact, with the city’s education minister insisting there was no room for discussion over the matter.

Yeung tendered his resignation in August and left the authority in November.

The authority confirmed on Sunday that it had contacted Yeung over the letter he mentioned, and was satisfied it was not written by him. There would be no further follow-up action, an authority spokesman said.

As for Yeung’s allegations of political pressure playing a part in his departure, the spokesman declined to comment further, pointing to a previous statement issued on December 30.

In that statement, the authority denied there had been any political considerations involved in his departure.