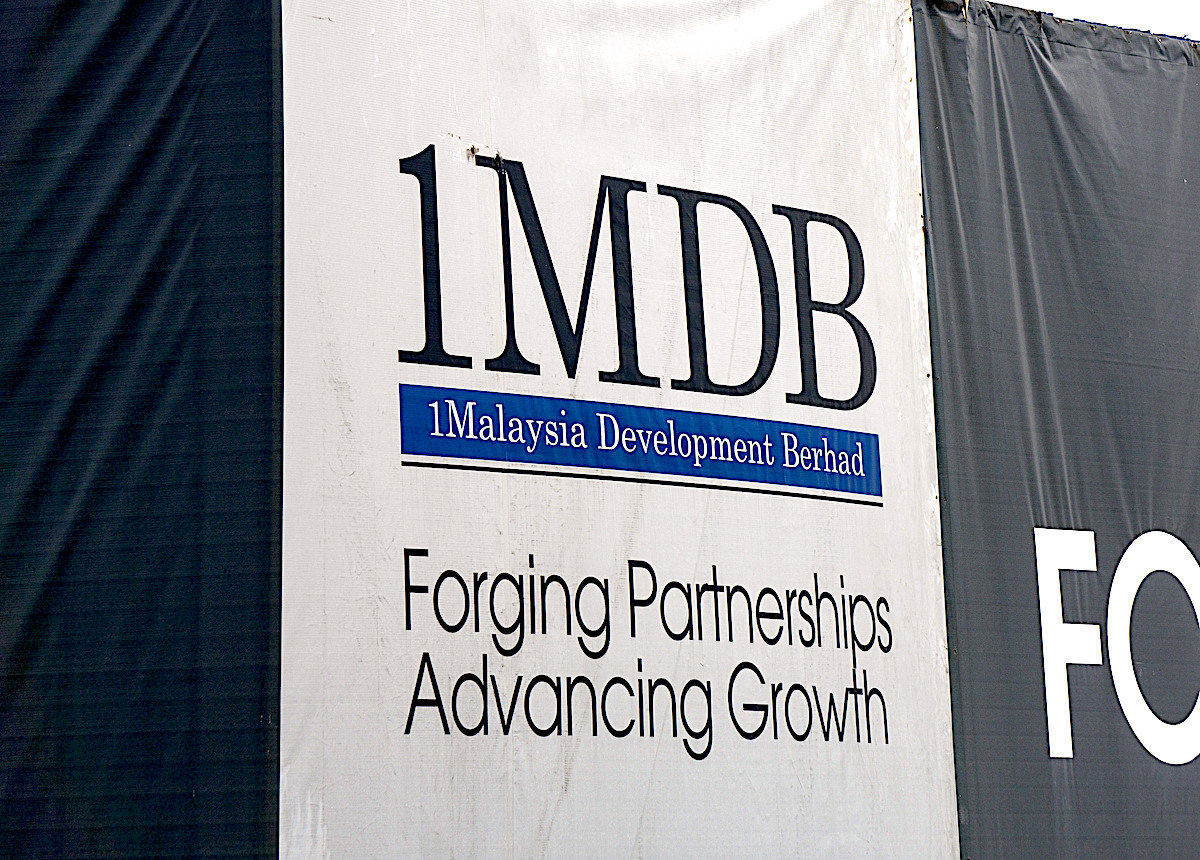 Datuk Seri Najib Razak as the prime minister then was involved in Low Taek Jho’s “nefarious agenda” for 1Malaysia Development Berhad (1MDB) when the government-owned firm’s subsidiary raised US$3 billion of funds in 2013, a former 1MDB CEO claimed in court today.

Mohd Hazem Abd Rahman, a former CEO of 1MDB from March 2013 to early January 2015, said this while being cross-examined as the 10th prosecution witness in Najib’s ongoing trial over power abuse and money laundering charges involving more than RM2 billion of 1MDB funds.

Focusing on 1MDB Global Investments Limited’s (1MDB GIL) fundraising in March 2013 by taking on debts through a bond issuance of US$3 billion, Najib’s lawyer Wan Aizuddin Wan Mohammed quizzed the former 1MDB CEO over whether he had taken any action over his suspicions about the fundraising exercise.

Wan Aizuddin: You said you had suspicions that the fundraising exercise — something is wrong, there is some nefarious agenda by Jho Low.

Mohd Hazem: Yes, I had suspicions.

Wan Aizuddin: And you said Jho Low told you all these bond issuance is at the instructions of the prime minister.

Wan Aizuddin: Wouldn’t that mean the prime minister would also be involved — as per what Jho Low told you — in this nefarious agenda?

Wan Aizuddin: So that is a very, very heavy accusation to say the prime minister was involved in something illegal with the company.

Wan Aizuddin: Having harboured suspicion that the then prime minister is involved in this nefarious agenda of Jho Low, you still didn’t think it is right and responsible for you as head honcho of 1MDB to go straight to him and clarify?

Wan Aizuddin then suggested that the reason why Mohd Hazem did not feel the need to clarify with and confront Najib with the suspicions that he had was because he was allegedly “playing along” with Low’s plan, but Mohd Hazem disagreed.

While having some suspicions about the fundraising exercise, Mohd Hazem confirmed he did not officially raise his suspicions to the 1MDB board, but only shared his concerns verbally with the then 1MDB board of directors’ chairman Tan Sri Lodin Wok Kamaruddin.

“At that particular time, you were basically dealing with a company that is being managed and runned by the most powerful person in Malaysia — the prime minister. And I would not even dare to report it.