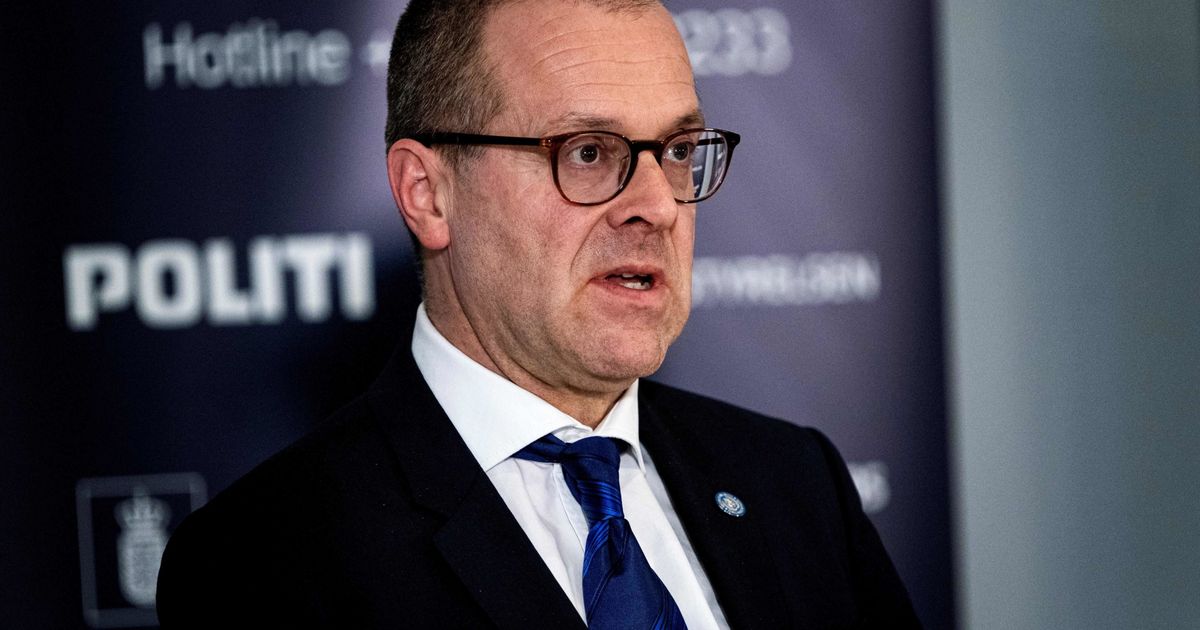 The resolution would push the WHO to take a more political stance on the war in Ukraine.

Europe is seeking to further isolate Russia by pushing the World Health Organization’s European director to consider relocating a key office outside of Moscow.

The 53-country WHO European region, which includes Ukraine, Russia and the entirety of the EU, meets Tuesday and Wednesday to consider a resolution that condemns Russia’s attacks on health facilities in Ukraine and could set in motion an exodus of WHO experts from Moscow.

If agreed, the resolution would force the WHO's hand on taking a more political stance on the war. The health organization has in the past been criticized for taking overtly apolitical positions, including for its caution at publicly calling out China in the early days of the pandemic.

It comes in the wake of senior leadership, including WHO chief Tedros Adhanom Ghebreyesus, visiting Ukraine over the weekend. During the visit, the head of the WHO’s emergency program Mike Ryan said the WHO was continuing to document attacks on health care facilities.

"Intentional attacks on health care facilities are a breach of international humanitarian law and as such, based on investigation and attribution of the attack, represent war crimes in any situation," he claimed. Ryan added that while the WHO documented and verified the attacks, it was the job of bodies such as the International Criminal Court to investigate the criminal aspect of the attacks.

The meeting of WHO members, which was requested on April 28 by 43 countries, including all 27 EU countries, will see a sharply worded resolution up for discussion. The draft resolution demands that the Russian Federation, “ensure respect for international humanitarian law, including protection of all medical personnel and humanitarian personnel exclusively engaged in medical duties, their means of transport and equipment, as well as hospitals and other medical facilities.”

It also asks the WHO Regional Director for Europe Hans Kluge to explore options “to safeguard the technical cooperation and assistance provided by the WHO European Office for the Prevention and Control of Noncommunicable Diseases, including the possible relocation of the aforementioned office to an area outside of the Russian Federation.”

Going further, the resolution calls on Kluge to “consider temporarily suspending all regional meetings in the Russian Federation.” The suspension of meetings in the region would be in place until there is a peaceful resolution of the conflict between Ukraine and Russia.

Ukraine has been less ambiguous about the relocation of the WHO’s office for noncommunicable diseases, tweeting Sunday that it “insists on the closure” of the office.

Decisions at the WHO are usually taken by consensus and a note circulated by the WHO prior to the meeting indicates that “as far as possible” this should be the case. However, if consensus can’t be reached, voting is allowed.

With over 200 verified attacks on health care facilities and around 5.9 million refugees fleeing Ukraine, the humanitarian and health crises have reached “proportions unseen in Europe since the Second World War,” said the European Public Health Alliance in comments to POLITICO. This is having knock-on effects in the region, including in Russia, the alliance said. As such, EPHA is calling for an “immediate cessation of all military aggression and for a transition to peaceful negotiations.”
Add Comment