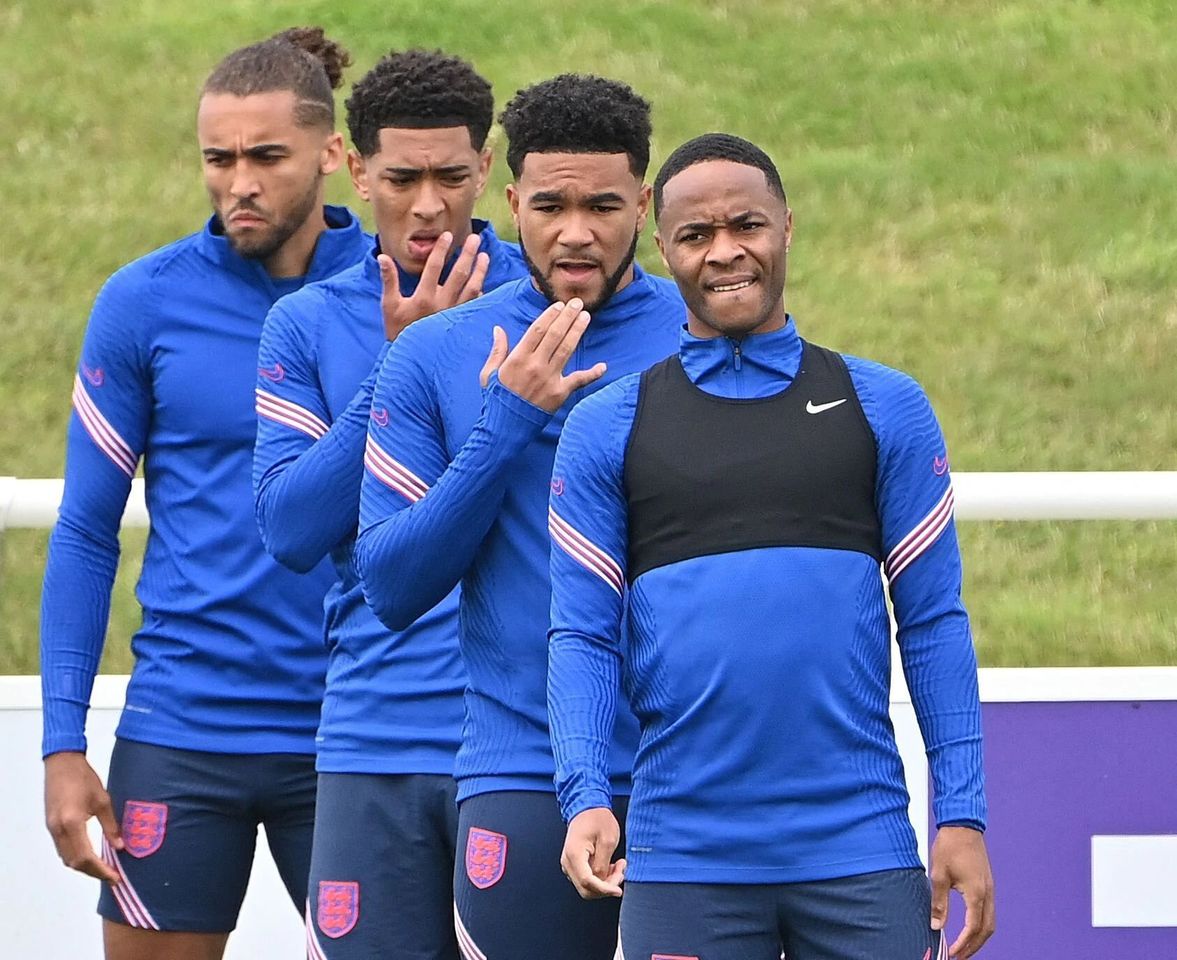 Euro 2020: What to Watch as England Faces Italy

The Euro 2020 final has been a month in the making, and features a showdown of two of Europe’s biggest names: England and Italy.

Italy, seeking its first major championship since the 2006 World Cup, and England, which needs to go back 40 years further for its defining moment, will meet on Sunday in the final of the Euro 2020 soccer championship.

Don’t miss a moment at the Tokyo Olympics: Sign up for our daily email update with the biggest highlights, the latest medal count and the stories you won’t see on TV.

The game, at London’s Wembley Stadium, kicks off at 3 p.m. Eastern. Here’s what you need to know.

How can I watch?

The Euro 2020 final is being broadcast in the United States by ESPN and Univision, and via the ESPN+ and TUDN streaming platforms.

Has either team ever won the Euros?

England? It has never reached the European final, or any other major final for that matter, since it lifted the World Cup in 1966.

How did the teams get here?

Expect England to be quite comfortable at Wembley, its national stadium and the site of five of its six games in the Euros. That home-field advantage has been criticized by those who think UEFA, European soccer’s governing body and the tournament’s organizer, had its thumb on the scale for an important tournament partner.

The problem with that theory is that it applied to the three other semifinalists — Italy, Denmark and Spain — who also played their first three games on home soil. Did that lack of travel play a role in their success? Probably. But did they have to win the games on the field to make it this far? Absolutely.

England, in fact, did that quite comfortably, beating Croatia (1-0), tying Scotland (0-0) and then the Czech Republic (1-0) in the group stage. A 2-0 win over Germany in the round of 16 exorcised some demons, and Ukraine, thumped by 4-0, was a mere speed bump in the quarterfinals. Five games, and a place in the semifinals, and the English had yet to allow a goal.

That left Denmark, the neutrals’ favorite and the only team to score against England in the entire tournament, as the last hurdle to the final. But the Danes — dragging badly in extra time after a side trip to Baku, Azerbaijan, in the quarterfinals — were swept aside by a late Harry Kane penalty.

Italy, like England, opened with three group-stage games at home and breezed through them: Turkey (3-0), Switzerland (3-0) and Wales (1-0) proved to be little trouble.

Italy needed extra time to beat Austria in the round of 16, but avoided it while stunning Belgium, the world’s top-ranked team and the tournament favorite, in the quarterfinals in Munich.

In the semifinals on Tuesday, Spain traded punches with the Italians through regulation and two extra-time periods before falling in a penalty-kick shootout.

Tell me something to say so I can sound smart.

“Can you believe that England hadn’t allowed a goal in the entire tournament until the semifinals, a streak of more than 720 minutes without conceding for goalkeeper Jordan Pickford? That broke a record that had stood since the days of Gordon Banks. Gordon Banks!”

“Italy is unbeaten in their last 33 matches in all competitions (27-0-6), its longest such streak ever.”

Are the starting lineups set?

The starting lineups won’t be official until an hour before kickoff, but don’t expect the managers, England’s Gareth Southgate and Italy’s Roberto Mancini, to mess with what’s worked so far.

Here are some projected teams if the coaches, as expected, leave well enough alone:

Wasn’t there another big final this weekend?