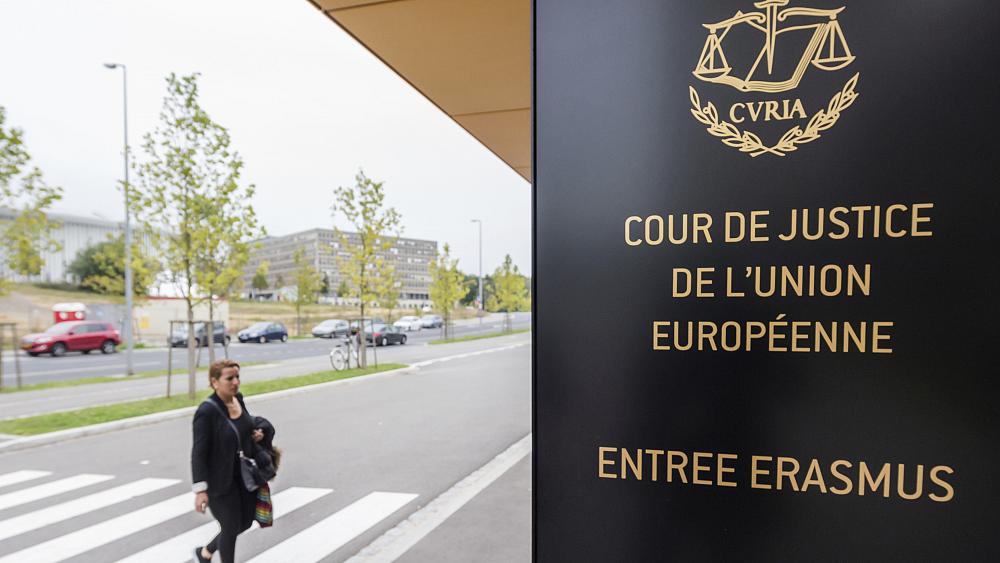 The European Union's top court has begun its long-awaited hearings looking at the bloc's so-called rule of law mechanism.

Last December, all 27 member states agreed to link respect for the rule of law to the access of EU funds. Hungary and Poland only agreed to this if they were allowed to challenge this new system at the Luxembourg-based court.

The new legal measure, or rule of law mechanism as it is known, is supposed to enable the suspension of EU funds for countries proven to be misusing them.

As Gwendoline Delbos-Corfield MEP explains though, this conditionality is only related to the misuse of European money, not to media freedom or the concentration of power.

"The recovery fund concern is about how European money is used. It's very simple. Good management of public money -- it's European money," Delbos-Corfield told Euronews. "The fact that all European member states accept together to be in solidarity and those that have more to give to those who have less, this means that we need transparency on how this money is being used. And also to ensure that this money is being used by the right beneficiaries."

Despite pressure from MEPs, who threatened legal action against the European Commission, Brussels has previously said it won't use the rule of law mechanism until the European Court of Justice approves it.

But if and when it does get the green light, it will likely be used soon against Hungary and Poland, which could result in cuts to their funding.

Warsaw and Budapest are already having their pandemic recovery funds held back over concerns about judicial independence and the fight against corruption.

The next step will be for the publication of an opinion on the rule of law mechanism by an advocate general, followed by the court's verdict itself.

There are no clear indications of when this could happen, but, given the urgency, the court is using an accelerated procedure.

On Friday MEPs once again called for EU action against Poland, in response to the country's constitutional court ruling the previous day, declaring some EU treaty provisions to be incompatible with the Polish Constitution.

The unprecedented challenge by a member state to the supremacy of EU over national law, denounced in particular by France and Germany, raised fears of a "Polexit" -- a Polish EU exit -- and brought thousands of Poles onto the streets at the weekend for pro-EU rallies.

Poland’s prime minister denied that his government wants to take Poland out of the European Union, or do a “Polexit,” taking to social media on Sunday to describe the claim as completely untrue, "fake news" and a “harmful myth.”