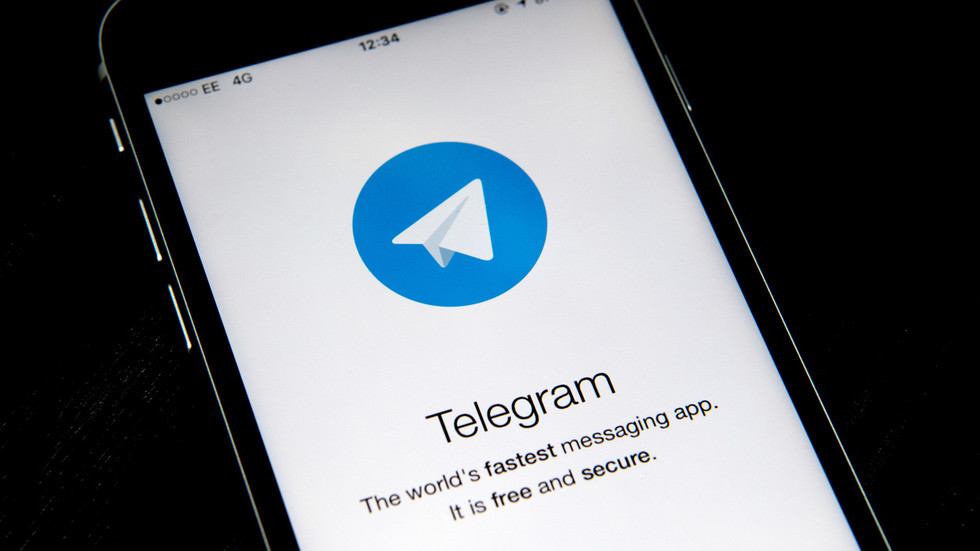 Germany’s minister of interior has made it clear Berlin is dead serious about making Telegram abide by the country’s laws. Unless the popular messaging app deletes illegal content, Berlin is prepared to block it in the country.

In an interview with Die Zeit weekly newspaper, Nancy Faeser said the German government could not “rule out per se” blocking Telegram in the country. The official hastened to qualify her threat, adding that such a scenario would be “very grave and clearly a last resort,” and would be implemented only after all the other options had been exhausted.

Faeser also lamented the fact that all attempts at communicating with Telegram on the part of Germany's Federal Ministry of Justice have been of little avail thus far.

The interior minister pointed out that extremists were spreading hatred and plotting attacks with the help of the app, with Telegram adopting a laissez-faire approach toward such activities – something the German government hopes to change.

The country’s Network Enforcement Act obliges social media platforms to swiftly remove illegal content after receiving an official complaint. Faeser stressed that Telegram must also abide by the legislation, and described bringing the messenger to heel as “one of the most important points.”

The German government wants a common European approach toward Telegram and similar services. The minister explained that “today Telegram is operating out of Dubai, tomorrow perhaps out of the Cayman Islands,” hence Germany will “need a lot of strength to enforce the law.” She said “Germany alone will not make it,” with Berlin already engaged in consultations with other European nations.

Back in December of last year, German police detained a group of people in the city of Dresden who authorities say had been plotting the murder of Saxony’s minister-president, Michael Kretschmer. The suspects are said to have made extensive use of Telegram, sharing in their group chat, among other things, instructions on how to make explosives. According to reports in German media, a US neo-Nazi group was also involved in the planning of the attack.

The story brought the use of Telegram by extremist groups to the fore, with German officials zeroing in on the messaging service.

This is not the first time Telegram has found itself in hot water with governments over its reluctance to cooperate. In fact, back in 2018 the service was banned in Russia after its founder, Pavel Durov, refused to grant Russia’s Federal Security Service (FSB) access to encryption keys so it could monitor criminal activity, as required by the Russian data protection law. Yet, after two years, authorities eventually lifted the ban, which had proved hard to enforce effectively, as users easily circumvented government-imposed hurdles with the help of VPN services. To date, Telegram ranks among the most popular messaging apps in Russia.
Add Comment

John Griffin, one of the party’s biggest backers, joins growing calls for PM to quit role and seek fresh mandate
×