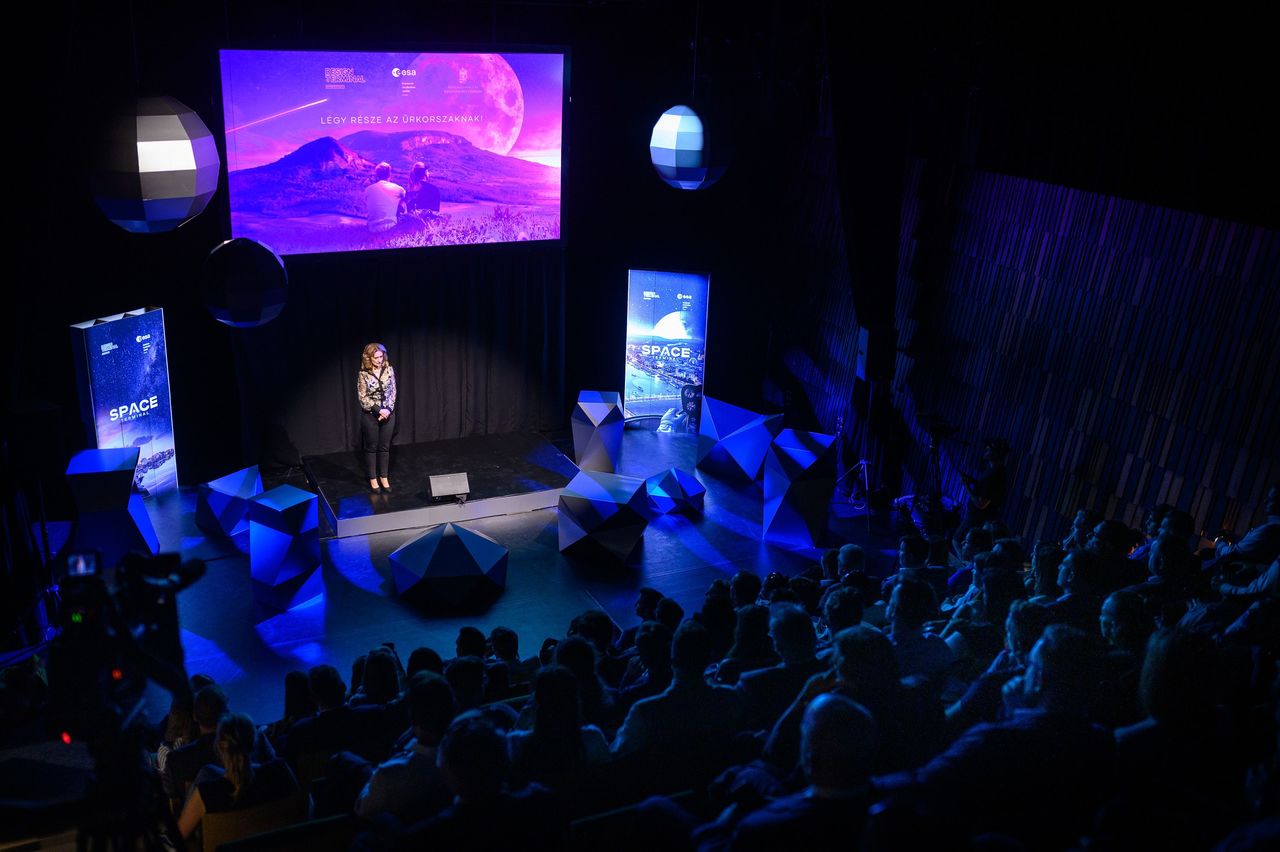 The European Space Agency (ESA) and Design Terminal announced the launch of the ESA BIC Hungary program, offering mentoring and a scholarship of up to EUR 50,000 to Hungarian startups, according to a press release sent to the Budapest Business Journal.

“The space industry is constantly producing solutions that will benefit us all on Earth,” says Matthias Maurer, astronaut at the European Space Agency (ESA). "Using new test equipment on the ISS can also generate new business ideas."

Hungary has been a full member of ESA since 2015. The organization has been working actively for six years, together with Hungary, on the development of Hungarian space activities. This collaboration is now rising into new spheres: Design Terminal will take over the domestic representation of ESA's space activities and will now lead the ESA Business Incubation Center Hungary Program, which will pave the way for domestic companies to enter the space industry.

László Jónás, head of strategy, spoke about the fact that we are currently moving from the age of ownership to the age of creation.

“Instead of machines, the human mind, our own and our community’s knowledge is becoming the most significant means of production. The space industry is one of the most important areas where Hungary can benefit from this,” he said.

Orsolya Ferencz, Ministerial Commissioner for Space Research of the Ministry of Foreign Affairs and Trade, emphasized that space research is an area in which anyone can get involved: Not just doctors, engineers, or physicists, but also economists, lawyers, and young entrepreneurs.

Geraldine Naja, acting commercial, industrial and procurement director of the European Space Agency, says that there is a solid foundation to build on the development of the Hungarian space industry. She pointed out that there are plenty of talented young people in Hungary who can stimulate new industrial competencies.

The main goal of ESA BIC Hungary is to develop successful industry startups and to create and strengthen a space industry community in Hungary. Startups in the program will receive a EUR 50,000 incentive in addition to business mentoring and technical support.

Application is open until October 21, via this link.

ESA operates a total of 22 incubation centers on the continent and has already supported more than 1,100 businesses. Several of these have now grown into global companies. Design Terminal will provide Hungarian companies with a high level of professional support. DT boasts similar numbers to ESA: the innovation agency’s incubation programs are organized in 12 countries and have already developed more than 1,000 companies.

The 12-24 month incubation program is open to companies whose products and services are based on a new technological invention or use existing technology in a new way.
Add Comment