Recalculations made for the Guardian are based on Ofgem and ONS data, and follow announcement of bailout

The move to freeze energy bills at an average of £2,500 a year means the poorest households will spend as much as 32% of their entire budget on gas and electricity, though the previously announced £400 discount will help relieve some of the financial pain, figures produced for the Guardian show.

However, up to 47% of their total budget would have been swallowed up by energy bills if Ofgem’s price cap had leapt 80% to £3,549 a year in October, as was originally planned.

The latest calculations were done by the investment platform Interactive Investor on Thursday after the government’s announcement of a bailout, and are based on figures from the energy regulator and family spending data from the Office for National Statistics.

Interactive Investor originally crunched the numbers on 26 August, the day Ofgem announced the £3,549 price cap. On Thursday, the platform reran the calculations to reflect the bailout.

Alice Guy, a personal finance expert at Interactive Investor, says that while many Britons would breathe a sigh of relief, a lot of families would end up paying more, or less, than the £2,500 figure in the headlines. The cap is what an household consuming the average amount of energy on a dual-fuel tariff would pay. Larger households and those with bigger or poorly insulated properties consume more energy and could end up paying perhaps £3,400 or more, she adds.

The recalculated figures can be compared against ONS family spending data for 2021, when energy spending accounted for 8% of the total household budget for those in the poorest decile of the population, 6% for those on middle incomes (the fifth income decile) and 3% for the richest households. 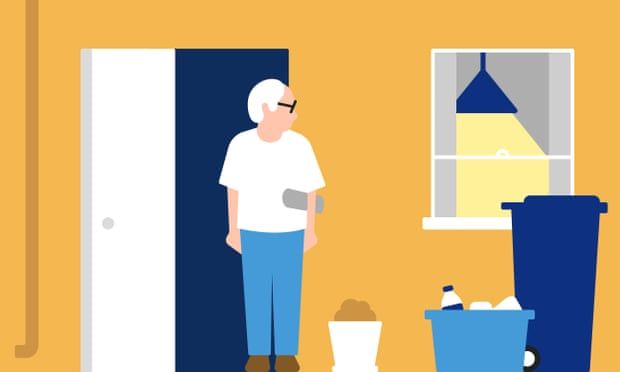 Small house or flat with one or two people

The recalculations show that for those in the bottom-income group, the amount they typically spend on energy as a proportion of the total household budget will now rise to 16%. Without the freeze, and assuming the 80% price cap rise had gone ahead on 1 October, it would have been 23%. 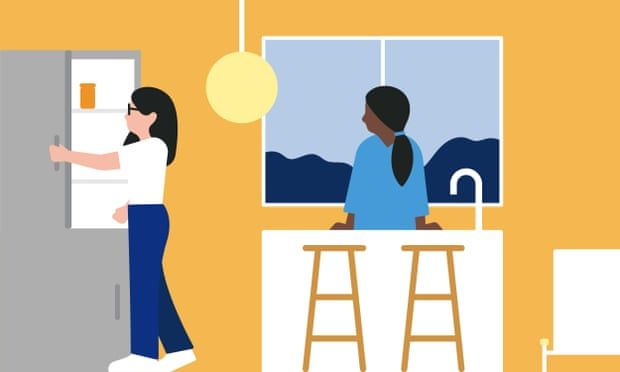 For those in the bottom 10% by income, energy will now typically swallow up 23% of their total household budget (it would have been 33% under the Ofgem price cap).

For those in the middle-income bracket, it will be an estimated 11% (instead of 16%). For the most financially comfortable households it will typically be 5% (instead of 7%). 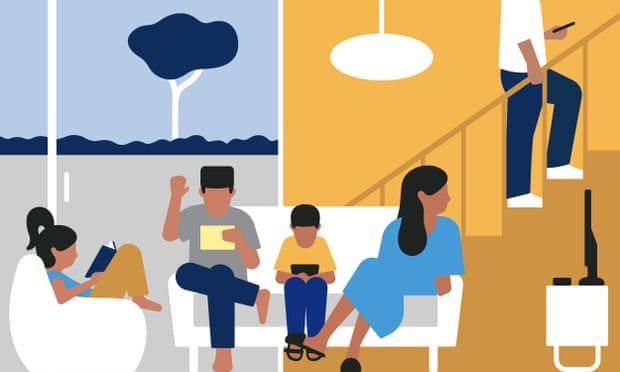 For those in the bottom income group, a larger property and more people is likely to mean that more energy is used, thus bigger bills.

The calculations indicate that almost a third – 32% – of their total household budget will now be swallowed up by energy costs (it would have been 47%).

For a middle-income household, the new percentage will be 16% (instead of 23%). For those in the very top income bracket – who are most able to withstand bill shocks – the new figure is estimated to be 7% (instead of 10%).