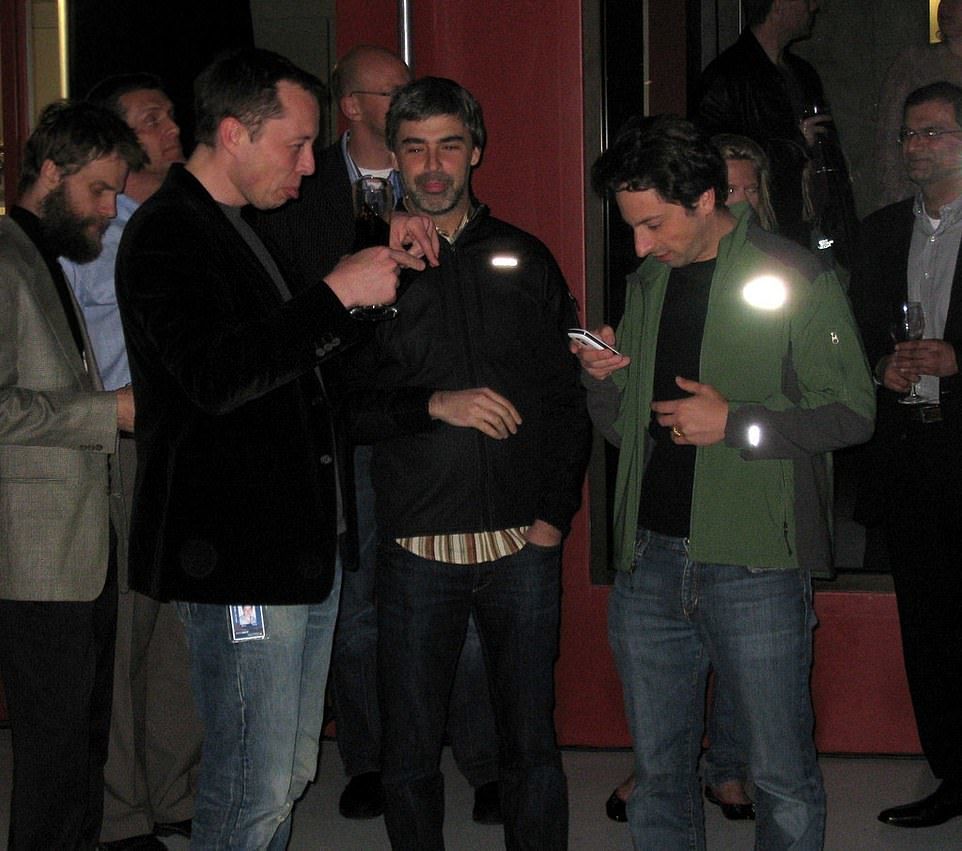 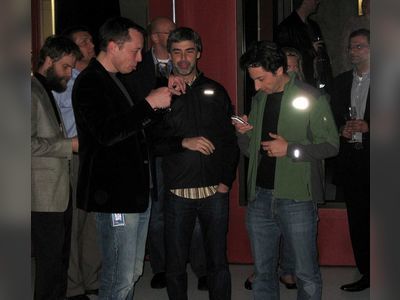 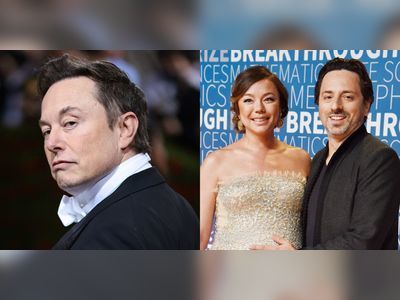 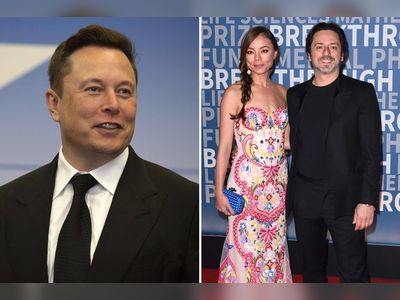 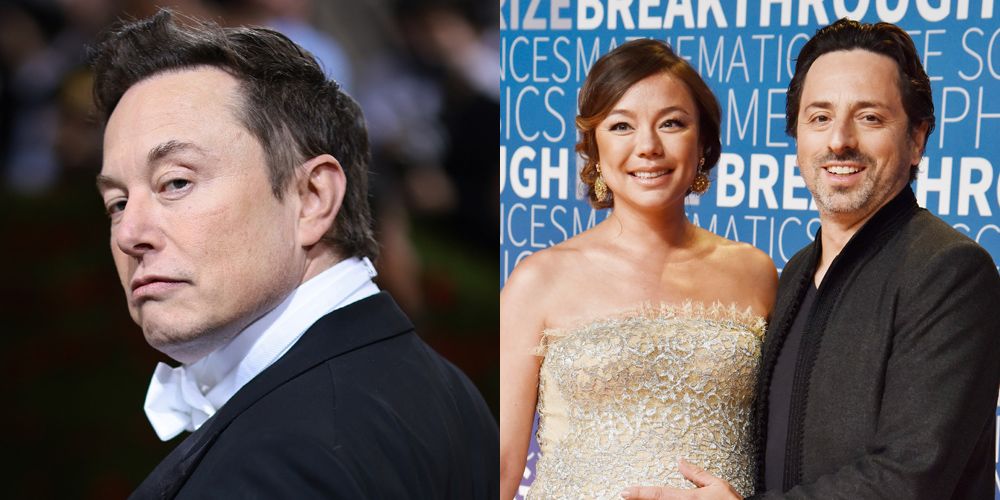 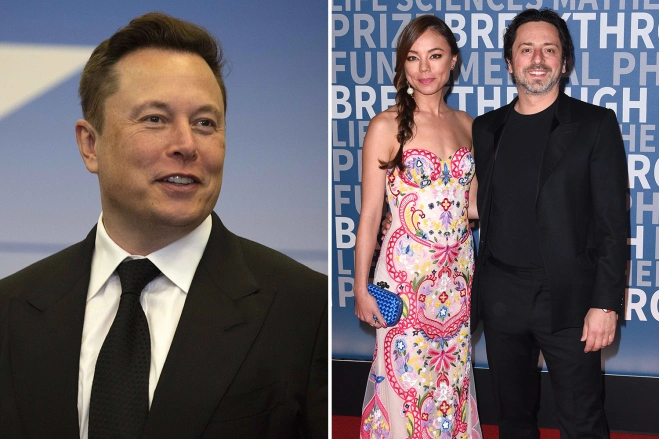 Elon Musk 'had affair with Google founder Sergey Brin's wife in December which led to their divorce and end of tech billionaires' friendship' - years after Sergey's $500,000 loan kept Tesla afloat

In a drama befitting the Real Housewives, The Wall Street Journal reports that billionaire buddies Elon Musk and Sergey Brin have fallen out because the Tesla founder had a fling with the Google co-founder’s wife.

According to the report, Musk’s dalliance last year with Nicole Shanahan led Brin to hit her with divorce papers—and now he’s divesting his personal holdings in his rival’s companies.

The newspaper says that Musk and Shanahan cozied up at Miami’s Art Basel festival last December—while he was on a break from his relationship with singer Grimes and she was separated from but still living under the same roof as Brin.

At a party earlier this year, sources told the Journal, Musk got down on one knee and begged Brin for forgiveness. But things are still frosty between the world’s richest man and the world’s 10th-richest man.

Brin and Shanahan, his second wife and mother of their 3-year-old, are now locked in divorce talks, with her seeking $1 billion of his $90 billion fortune.

Musk, meanwhile, has been seen squiring several women around the globe as he deals with a tsunami of turmoil in his personal and professional life.

Those matters include a titanic legal battle with Twitter following his withdrawal from a $44 billion deal to purchase the social media platform.

In addition, Musk was hit by allegations that he sexually harassed and then paid off a flight attendant on his private plane (he denies it) and his transgender daughter’s announcement that she is changing her last name because she wants nothing to do with her father.

Then there’s the revelation this month that Musk secretly had twins last year with one of his top executives. And let’s not forget last week’s reports that Musk’s father, Errol, had a sexual relationship and two kids with his own stepdaughter.
#elon musk  #tesla