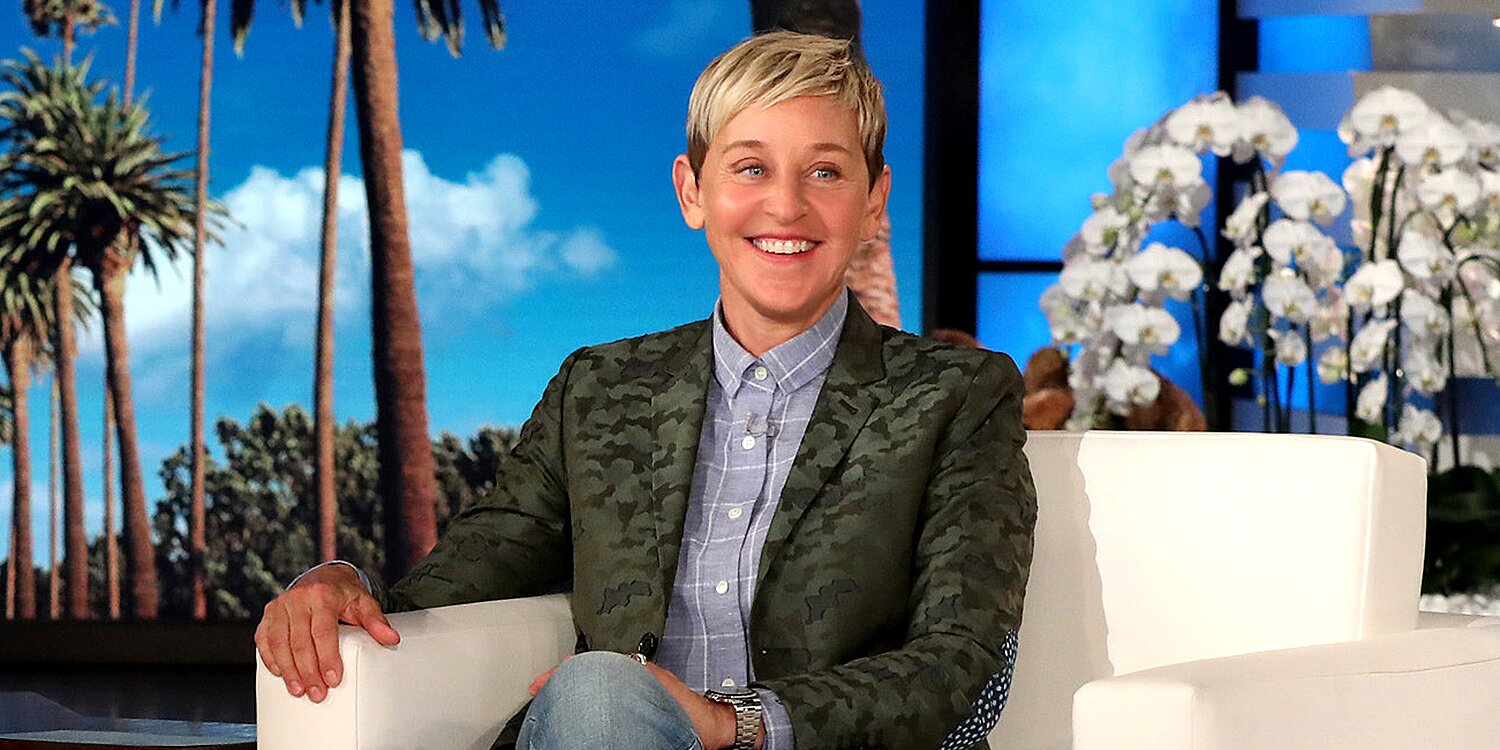 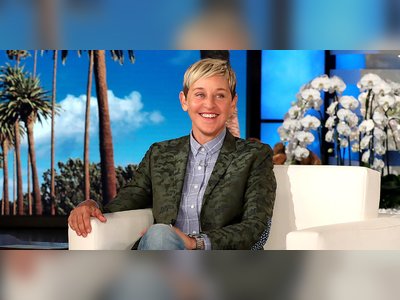 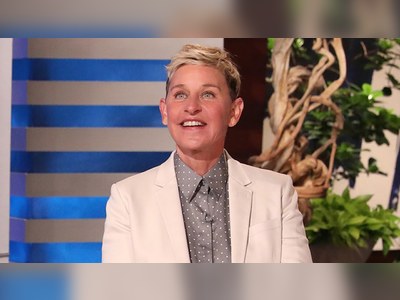 Ellen DeGeneres Show to End with Upcoming Season 19 after abuse complains from her employees: It's 'Not a Challenge Anymore,' She Says

Ellen DeGeneres Show to End with Upcoming Season 19 after abuse complains from her employees: It's 'Not a Challenge Anymore,' She Says

Ellen DeGeneres is walking away from her namesake talk show.

The upcoming season 19 of the Ellen DeGeneres Show will be the last, the TV personality announced in an interview with the Hollywood Reporter published Wednesday. She said she shared the news with her staff on Tuesday, and will sit down with Oprah Winfrey to discuss it on Thursday's show.

"When you're a creative person, you constantly need to be challenged — and as great as this show is, and as fun as it is, it's just not a challenge anymore," DeGeneres, 63, told THR.

"Although all good things must come to an end, you still have hope that truly great things never will," added Warner Bros.' unscripted TV president Mike Darnell. Calling the show "an absolute phenomenon," Darnell said it established itself "as the premiere destination for both superstars and incredible heartfelt human-interest stories."

Ellen debuted in 2003, and over the years the hit program has earned 64 Daytime Emmys.

Wednesday's announcement comes almost a year after the show became embroiled controversy last summer amid allegations of workplace toxicity, prompting an internal investigation. Since the September premiere in which DeGeneres addressed the allegations, the show has lost more than a million viewers, according to Nielsen ratings. 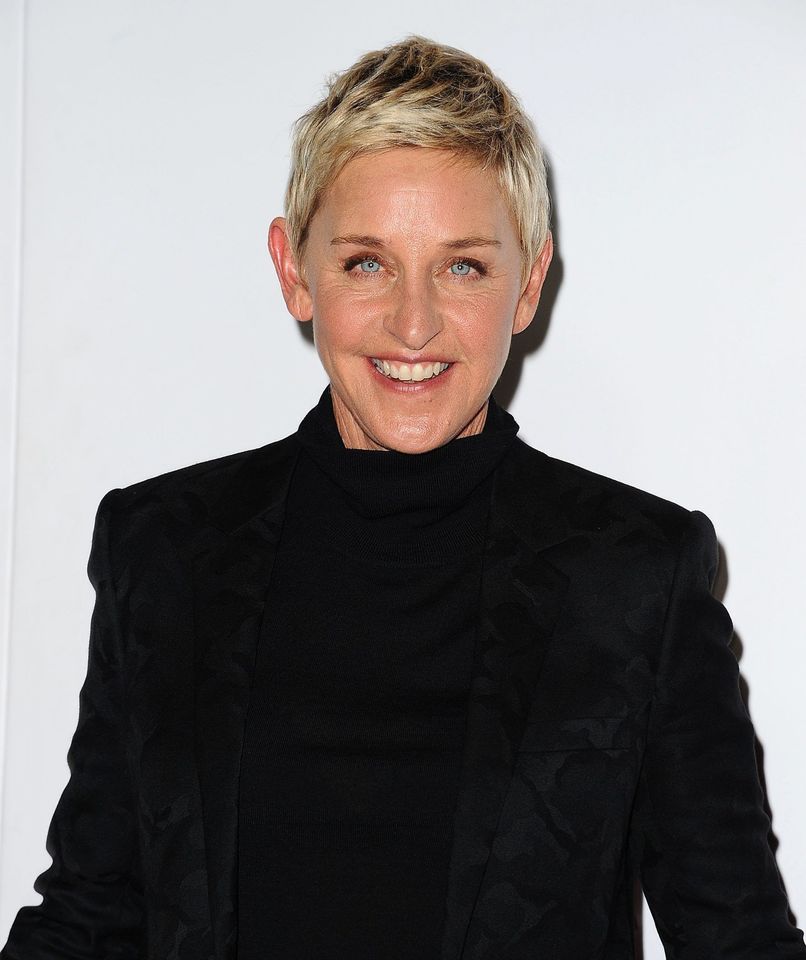 "As you may have heard, this summer there were accusations of a toxic work environment at our show, and then there was an investigation," DeGeneres told viewers during the season 18 premiere on Sep. 21. "I learned that things happened here that never should have happened. I take that very seriously, and I want to say I am so sorry to the people who were affected."

"Being known as the 'Be Kind Lady' is a tricky position to be in," DeGeneres continued. "The truth is I am that person you see on TV. I am also a lot of other things. Sometimes I get sad. I get mad. I get anxious. I get frustrated. I get impatient — and I am working on all of that. ... I am a work in progress."

Three top producers — Ed Glavin, Kevin Leman and Jonathan Norman — parted ways with the show amid the controversy. Staffers learned in August that they would receive increased benefits.

"Ellen is definitely a perfectionist and knows she can be difficult, but she never wanted to come across as mean-spirited," a source told PEOPLE last year. "She is looking at herself to make changes." 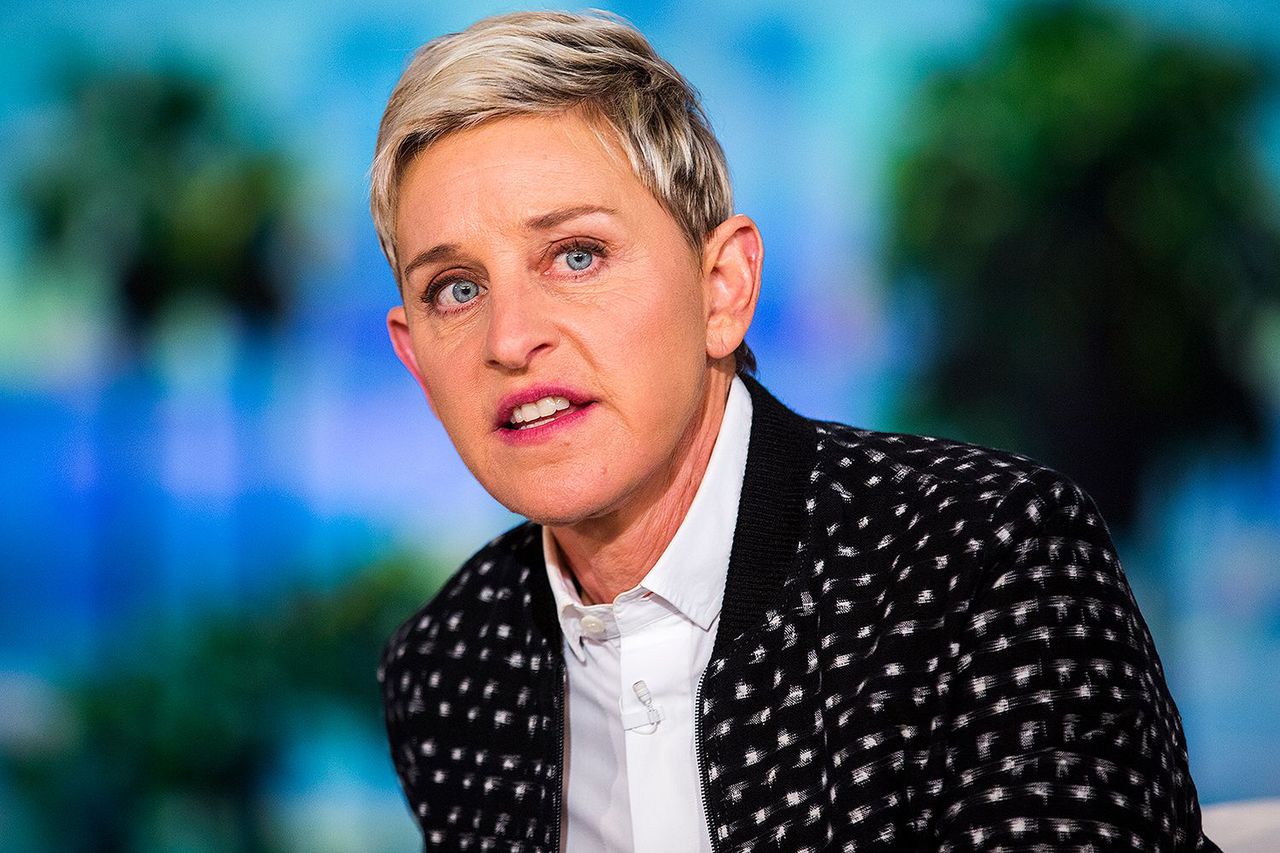 In the interview with THR, DeGeneres said while the controversy "almost impacted" her show, it was not the reason behind her decision to end it.

"It almost impacted the show. It was very hurtful to me. I mean, very. But if I was quitting the show because of that, I wouldn't have come back this season," she said. "So, it's not why I'm stopping but it was hard because I was sitting at home, it was summer, and I see a story that people have to chew gum before they talk to me and I'm like, 'Okay, this is hilarious.' Then I see another story of some other ridiculous thing and then it just didn't stop. And I wasn't working, so I had no platform, and I didn't want to address it on [Twitter] and I thought if I just don't address it, it's going to go away because it was all so stupid."