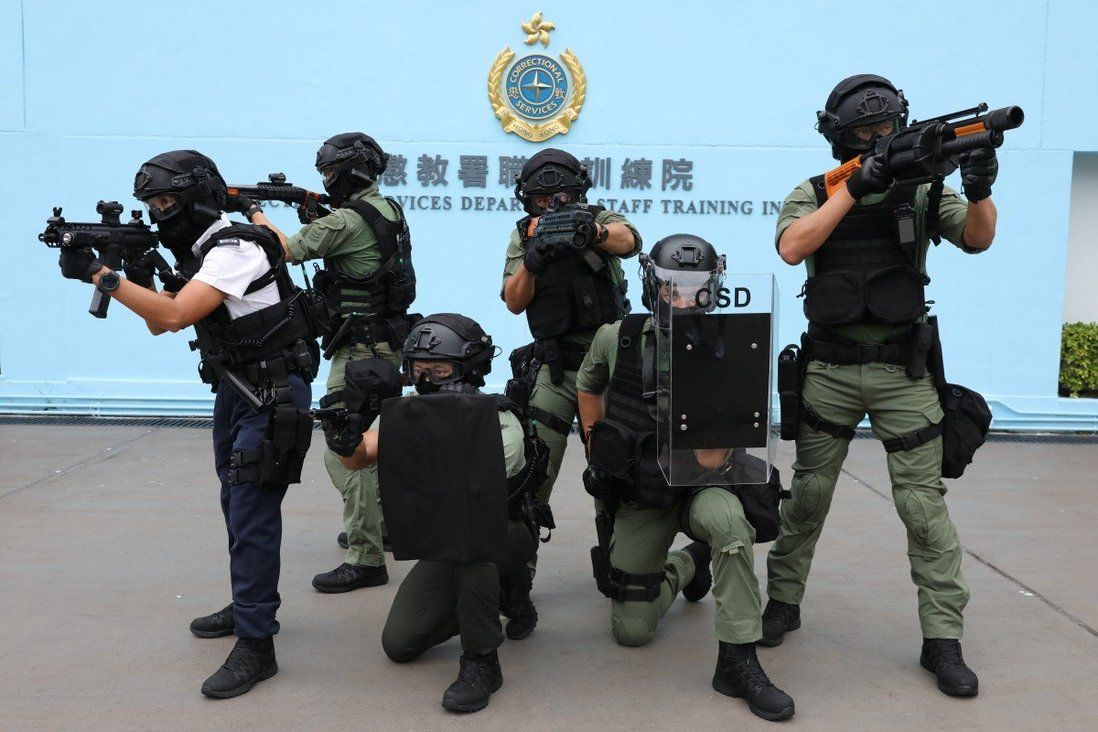 A group of 18 inmates grew angry after frontline staff punished six others over contraband items at the Lo Wu Correctional Institution.

An elite squad of correctional officers was called to a women’s prison in northern Hong Kong on Thursday to defuse a confrontation between guards and 18 inmates angry over punishment meted out to others for possessing contraband items.

The Correctional Services Department said the 18 inmates had threatened to escalate the situation at the Lo Wu Correctional Institution in the New Territories in the afternoon after learning about the disciplinary action taken earlier against six others. 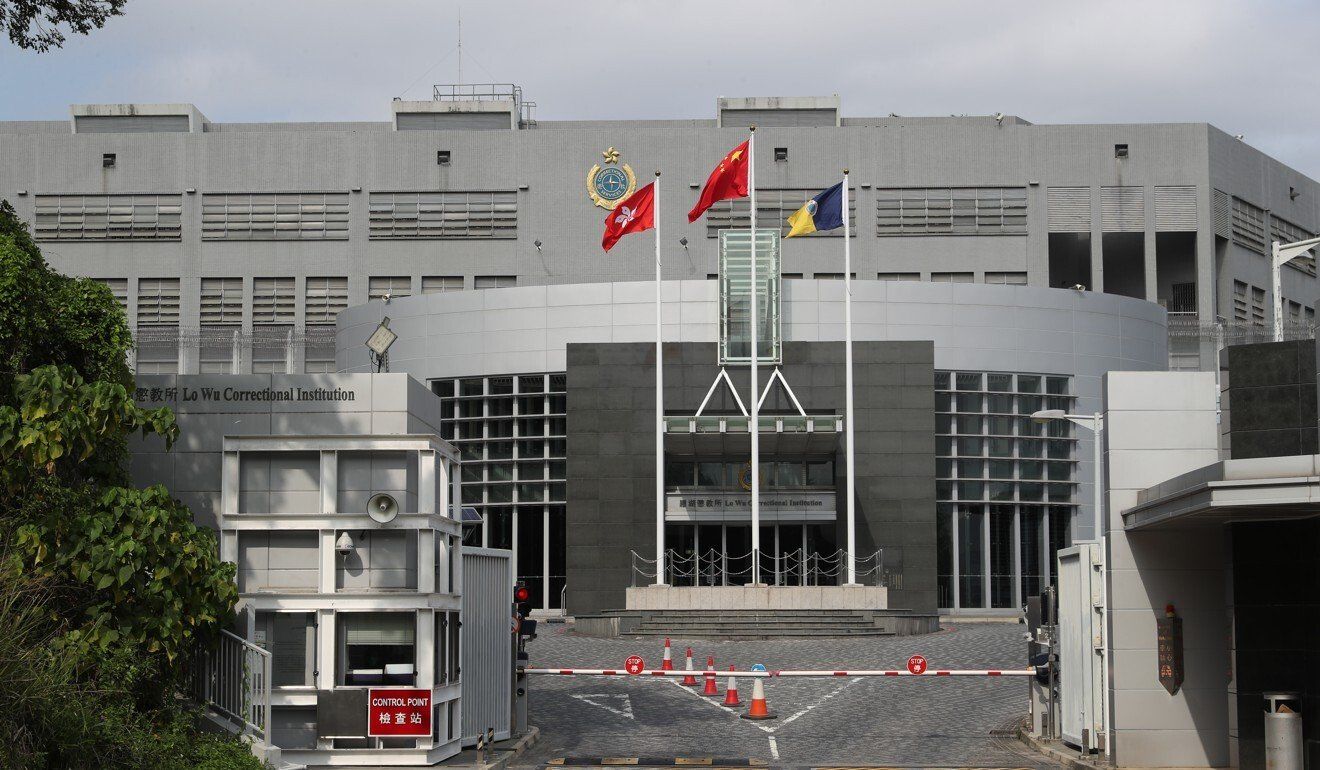 The Lo Wu Correctional Institution in the New Territories.

The Regional Response Team, also known as the “Black Panthers”, was alerted and arrived with a dog unit to assist frontline staff. Commissioner of Correctional Services Woo Ying-ming was also said to have been at the facility as the drama unfolded.

The prohibited items were found during a surprise check at the workshop where the six were working in the morning, according to the department. One woman in the group had been placed under special surveillance after intelligence revealed she and others were trying to gang up and attempt to incite inmates to join them, it said.

Disciplinary action was taken against them, which triggered the threats from the others. 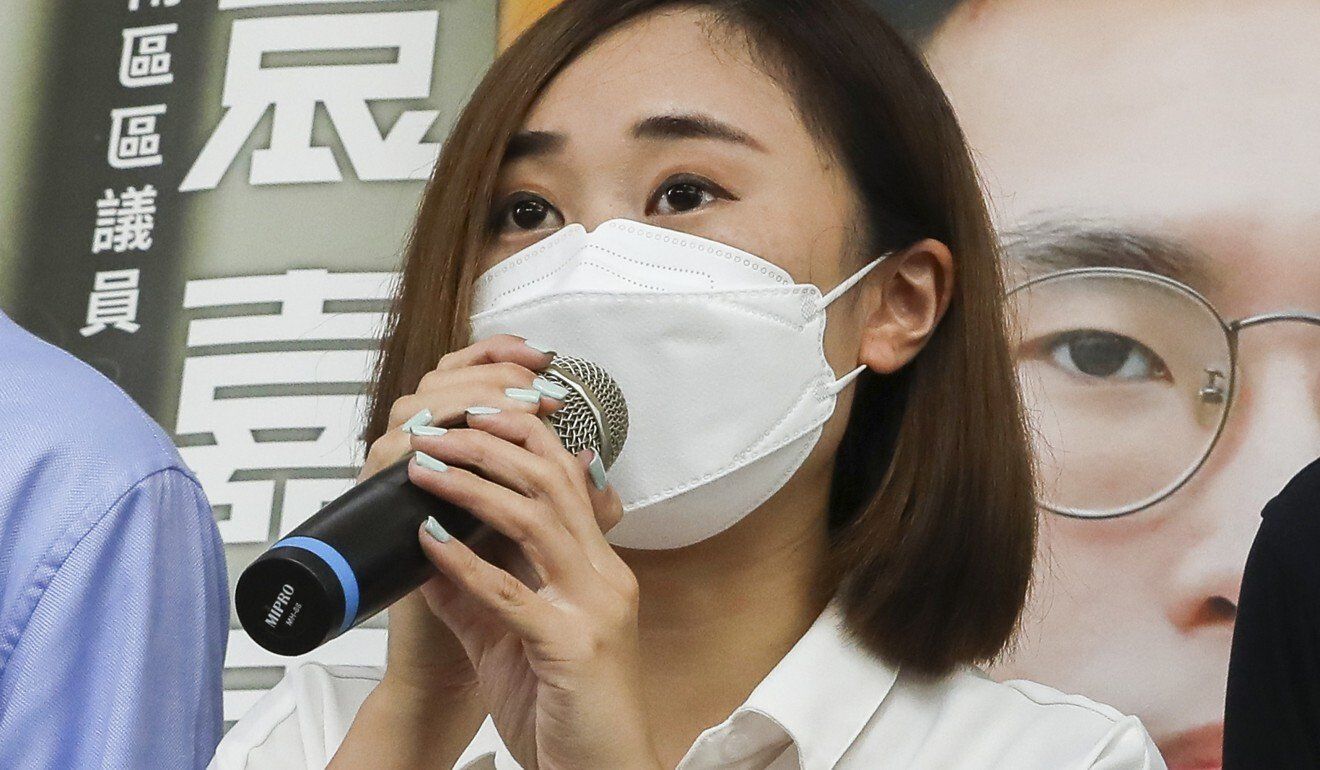 Tiffany Yuen was said to be among the inmates involved.

“At 3.58pm, 18 persons in custody at the same workshop exerted pressure on the institution’s management to rescind the disciplinary action taken against the six persons in custody, or else they would take further actions,” the department said.

The 18 inmates were eventually dispersed and placed under investigation.

The Regional Response Team was formed in 2016 and carries some of the latest riot control weapons to respond to prison violence.